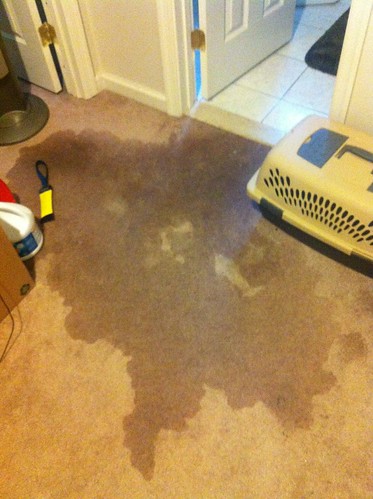 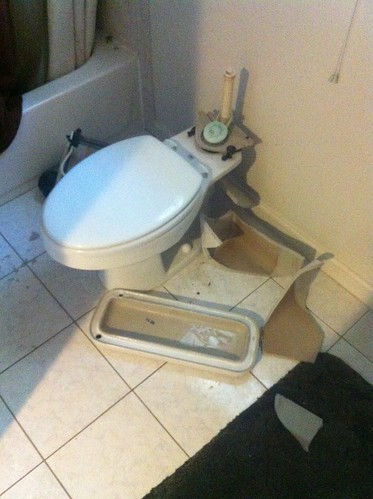 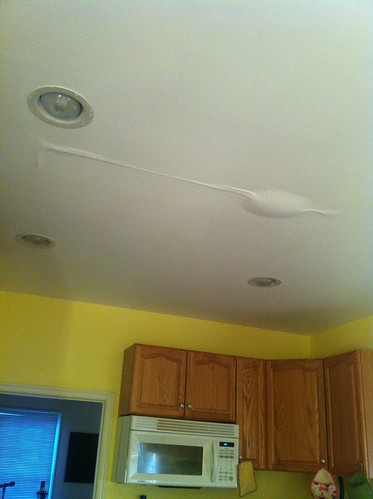 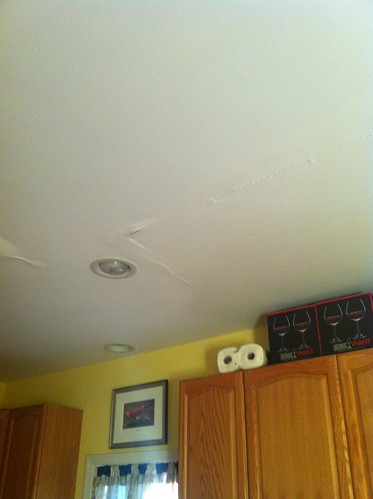 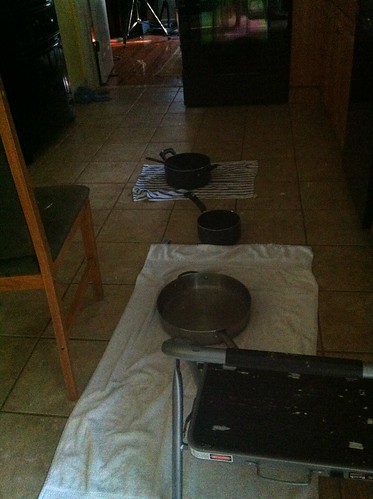 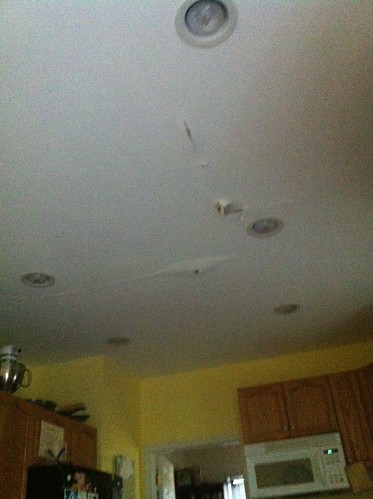 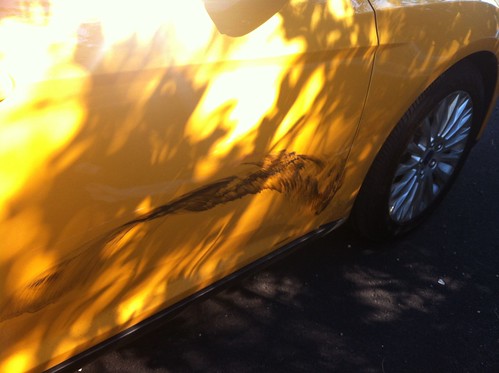 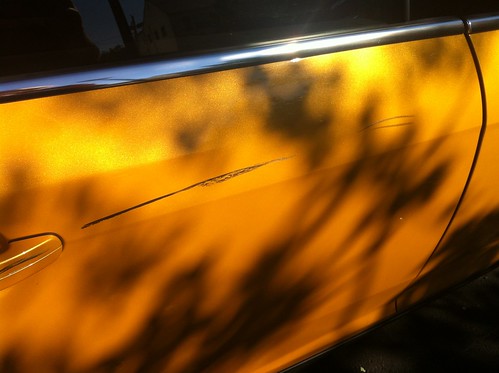 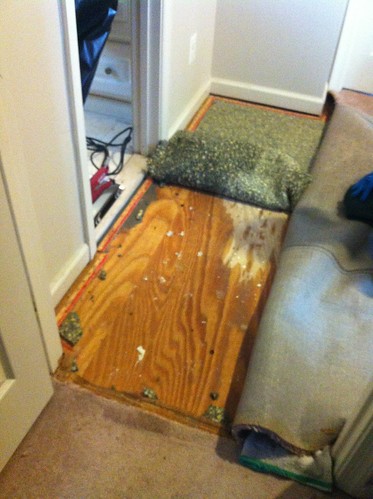 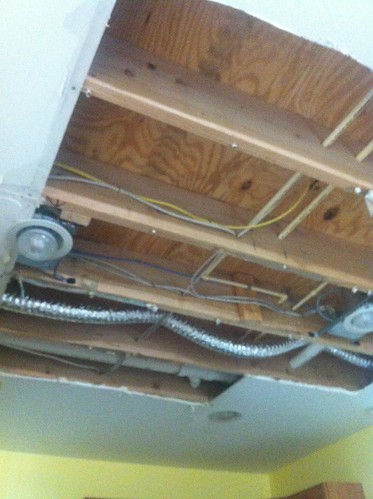 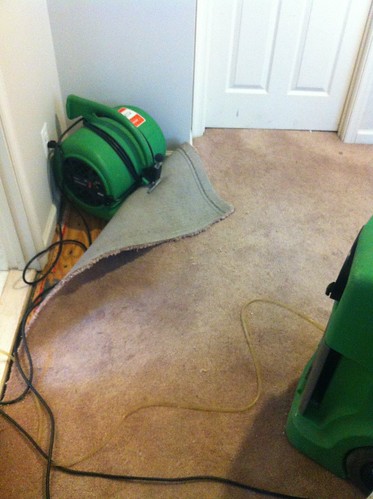 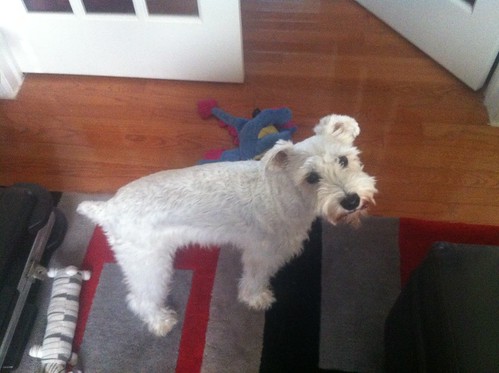 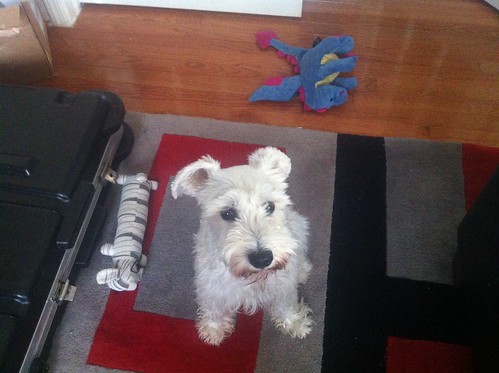 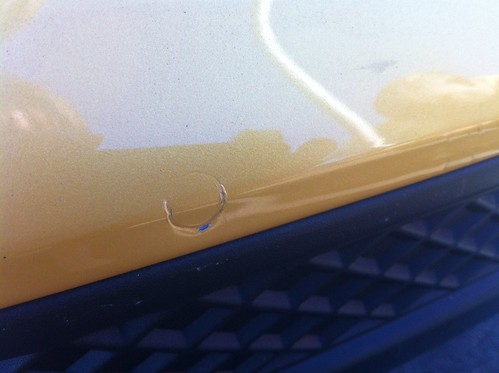 Yes. I got rear-ended on 395. My beautiful baby of a car got hit by a SECOND person, for the SECOND time in the SECOND DAY IN A ROW. It happened, I pulled over, and I literally screamed into the silence of my car: “ARE YOU F&$#[email protected]*% KIDDING ME?!!?!”