Guff, this weekend man. So much fun, and soooo much food. Which, you know, isn’t inherently a bad thing, but when you’re trying to make every calorie count, it can make things a little bit challenging. All things considered, though, I definitely think it was worth it.

On Saturday, I met up with the lovely Alicia, who was visiting DC from Florida! She was out in Northern VA for the day checking out the Air & Space Museum, so we met up at one of my favorite local restaurants, Chasin’ Tails, for some delicious seafood feasting. 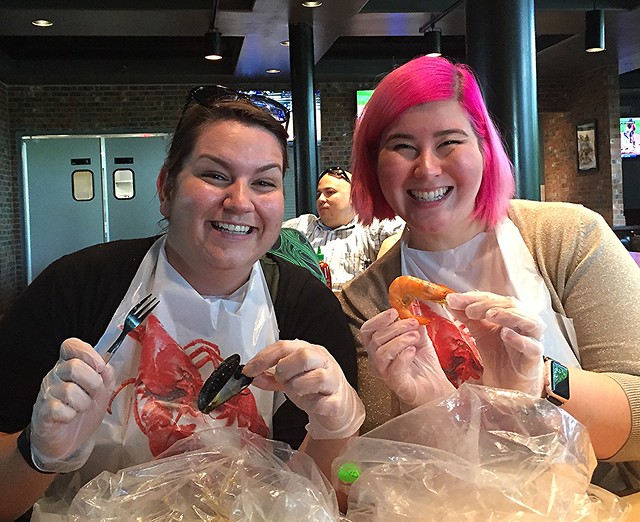 Then, later that evening, Sean and I attended a pre-opening event for a new LongHorn Steakhouse opening up in the area. Despite the plethora of options available to me, I actually reigned myself in pretty well and went for salmon instead of steak (well, other than the bites of Sean’s steak that I snagged, heh.) Guess I’m just on kind of a seafood kick! 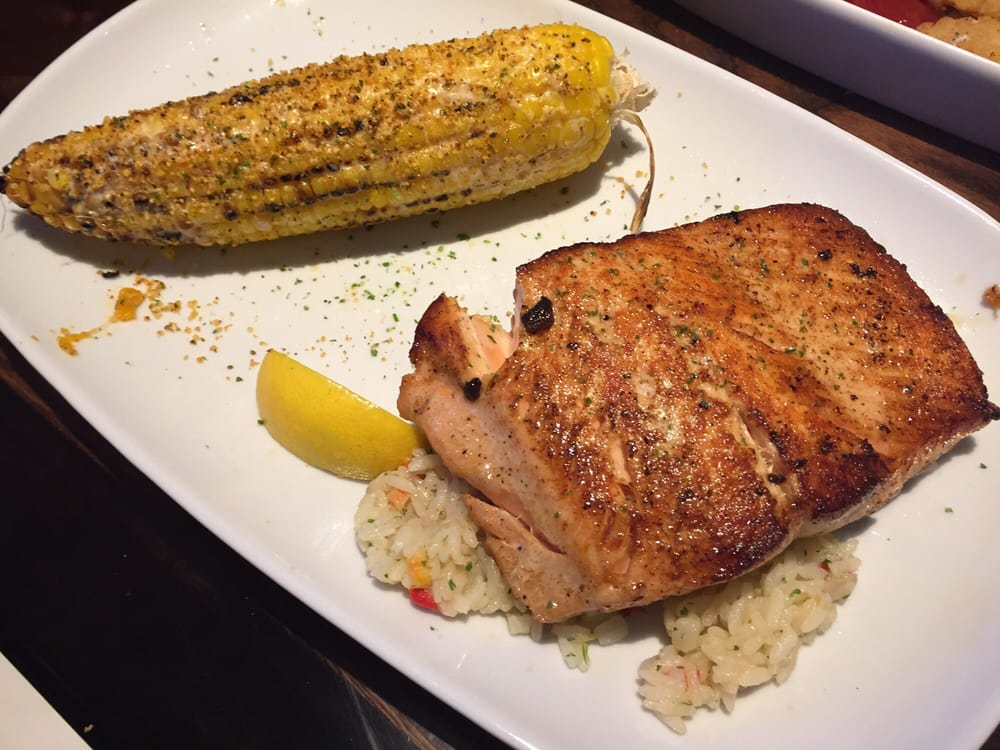 The portion of salmon was, as you can see, absolutely gargantuan (10 ounces!), so I ended up with a tasty lunch the next day as well. Well, truth be told, cutting myself off at just half the plate was actually more challenging than I like to admit, but I really wanted to save room for dessert, heh. 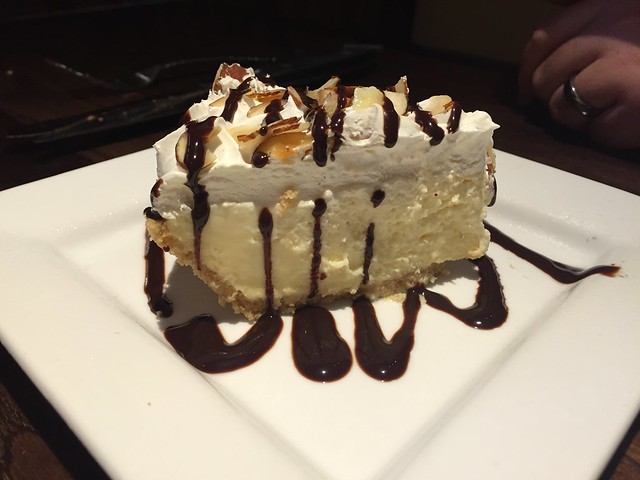 Totally worth it! This banana cream pie was bosssss! So, funny story, the banana cream pie was actually our second-choice for dessert, but our first choice (the “Chocolate Stampede”) was sold out for the evening. Turns out, that was a real blessing in disguise! When I was logging my meals in My Fitness Pal after dinner, I got a peek at what the Chocolate Stampede would have set us back. 2178 calories. FOR ONE DESSERT. Insane!

Meanwhile, that banana cream pie ended up being a mere 390 calories. Quite a bit more manageable as a splurge… especially when sharing. 🙂 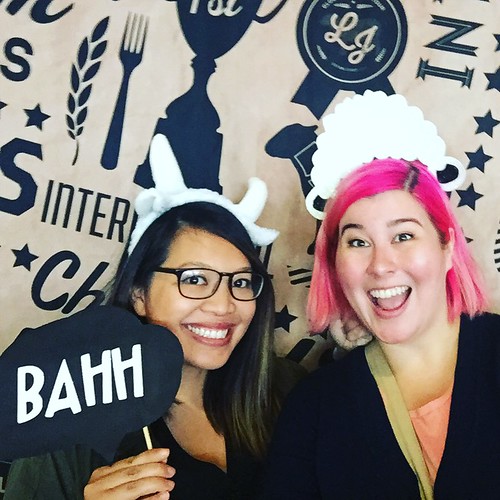 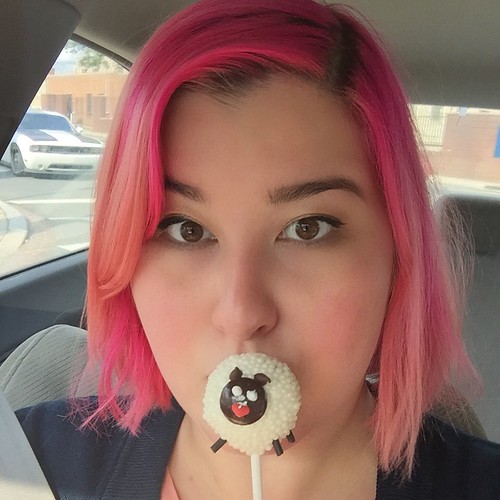 Anyway, as if my Saturday eating adventures weren’t enough, on Sunday I got to attend the DC Lamb Jam with my coworker Kimberly. We ate our way through lamb dishes from many of the area’s hottest restaurants, and it was, obviously, delicious. 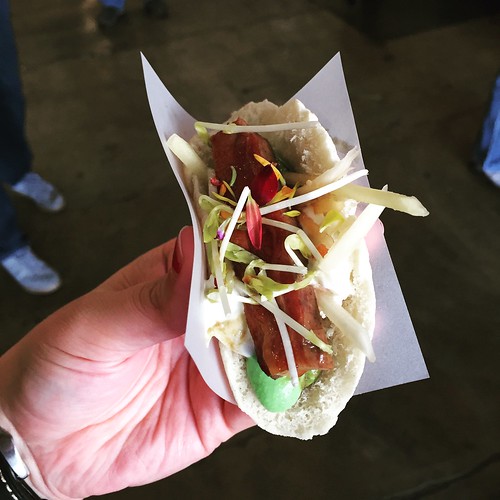 Kinda made it hard to track everything in MFP later though, ahaha. I had to do not a small amount of guestimating on that one.

Sooooo, yeah. Now you kind of understand my “guff” from above, no? Between my Yelp event from last week, the Pentatonix concert, and this weekend, I’ve been eating a lot of deliciousness that’s not exactly on-plan. But, you know me, a life without eating out would, well, not be my life. And since it’s literally unavoidable in my kind of work, I just need to get comfortable with making healthy choices on a more regular basis.

Even I need a break from the constant barrage of food prepared by others, though! So tonight I shall feast on a delicious, homemade something-or-other, depending on what looks good in my fridge. I’m thinking… short ribs, roasted broccoli, and cauliflower puree, maybe? Stay tuned.