Ahhhh, week 14! This update is coming at you a bit belatedly due to all the extra vomiting and terribleness that has plagued me for the past few days. Luckily (*knocks on wood*), yesterday seemed to be a turning point where I was able to go the entire day without feeling super nauseous AND was even able to eat an entire Egg McMuffin meal to boot. I can’t even remember the last time I ate anything that you could call an actual “meal” so this is a real boon!

I had an Elite Event last night, too, so it finally gave me an excuse to get out of the house, wear makeup, and not look like a total sorry-for-myself butt. Huzzah! 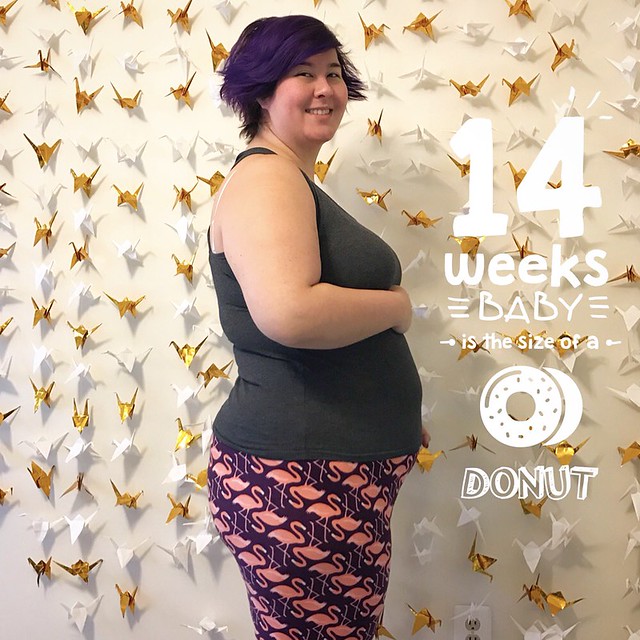 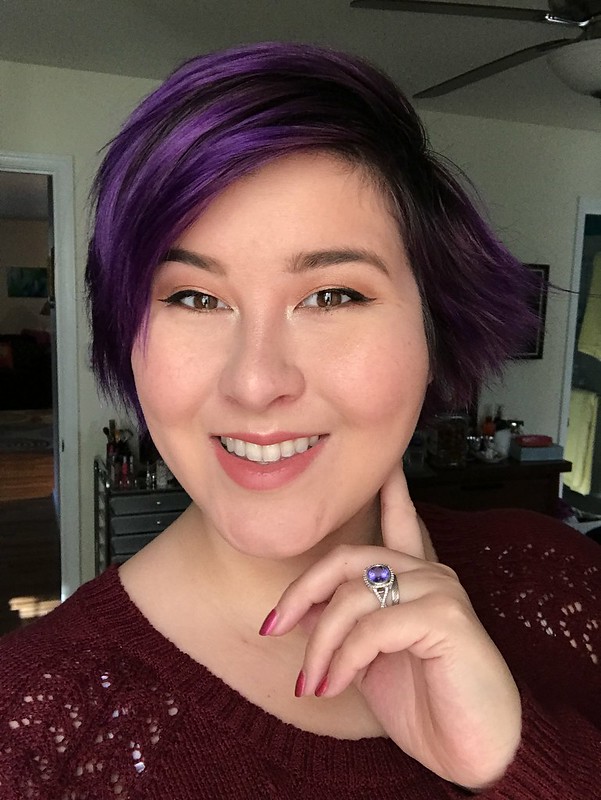 Foxlet’s Size: Foxlet is currently the size of a nectarine, or a donut!

Weight Gained: Feeling like a broken record, but nothing has changed here. In fact, the few pounds it looked like I had re-gained last week have disappeared again, so I’m back to about 15 pounds down from my pre-pregnancy weight. Who knew that this was the weight-loss solution I’ve been searching for my whole life!

Symptoms: Cross your fingers for me that I really am in the homestretch of my “morning” sickness and nausea! It’s hard to predict, because one day I’ll think that I’m turning a corner, and then the next day I’ll be crouched over my porcelain throne for 25% of the day, but yesterday was my first legitimately good day since, um, week 4. Please, pleeeeeeease let this awful stage of baking this little cinnamon bun be over!

Aside from that, I’ve mainly been experiencing exhaustion, some round ligament pain as my uterus is growing and stretching, and of course…

Emotions: Unsurprisingly, I’m a huge, ridiculous mess when it comes to watching movies these days. I went to see Beauty & the Beast with Ben & Tay and cried sooooo much (also, I loved it!). I mean, like, literally as soon as it transitioned from the Disney intro with the castle into the classic opening theme, I was already a wreck (it was such a seamless transition!). 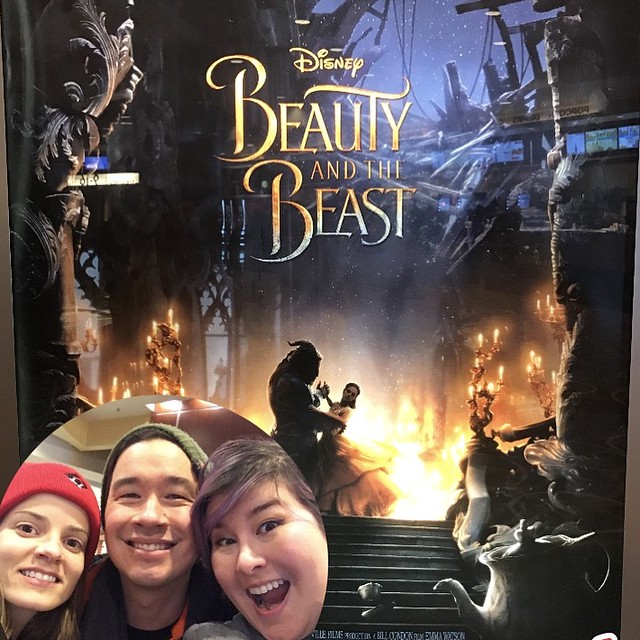 I also re-watched Moana for the first time since seeing it in the theatres and was destroyed multiple times. God, it’s so good. Like, I’m legitimately getting teary just thinking about it again now.

Cravings: No super strong cravings yet, although last night when I ate my post-event Egg McMuffin, I wanted another one, so I’m going to chalk that up as a kind of craving? Mainly I just want to celebrate that I ate a real thing! And still wanted more! What a novel feeling after the past couple months!

Aversions: Red sauce is still the bane of my existence, and I still have that know-I-should-eat-something-but-just-can’t-fathom-putting-anything-in-my-mouth feeling more often than not. I just stare into my open refrigerator, breathing through my mouth because the smells emanating from the fridge are a little bit much, wracked with indecision.

Sleep: Still vacillating between being a sleep monster and an insomniac. The night before last I went to bed at 9:30 and didn’t get out of bed until… 9:30. And then also took a nap from 2 to 4. The night before that, I could hardly sleep at all.

Wearing: I tried to wear jeans to my Elite Event last night and had to bust out the wide waistband extender, so I think my decision to primarily wear leggings and dresses is still a good one.

Missing… being carnivorous. I guess it’s not really a bad thing, but my meat consumption is way, way down and I do miss the idea of a delicious steak (even if I’m not missing steak itself.)

Looking Forward to… God-willing, being over this nauseous, sad-sack side of pregnancy and hopefully on my way to the whole joyous, glowing, wonderful second-trimester stuff I keep hearing about!