Welcome, welcome to your first weekly Baby Foxlet update! Read on for a rundown of how things are going now that I’m officially in Week 11! 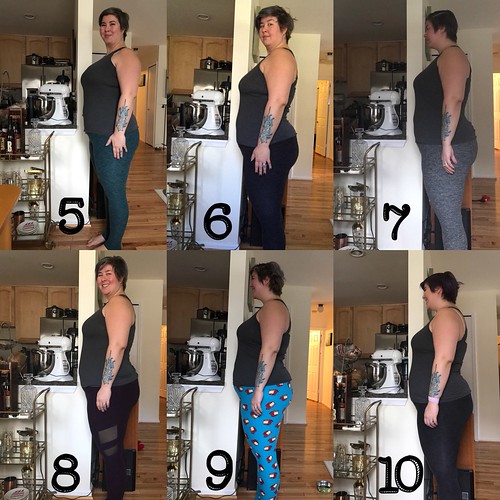 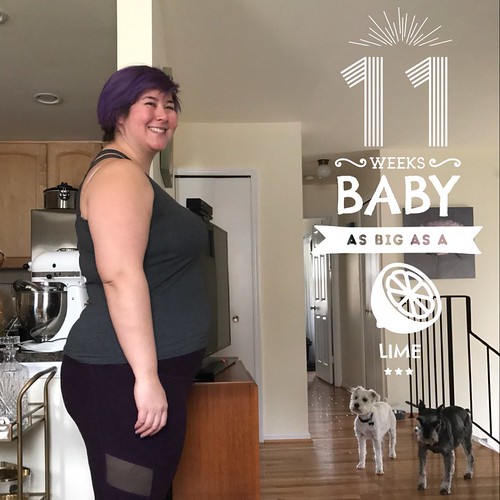 Foxlet’s Size: According to various apps, Foxlet is the size of a lime or a profiterole!

Weight Gained: Still down about 14 pounds from the start of my pregnancy thanks to all the nausea and vomiting (to which I actually woke up this morning… a grrrrrreat start to the day!)

Symptoms: More of the same, I’m afraid. Nausea, occasional vomiting, bloating, exhaustion, and insomnia seems to be joining the fray as of last night (which I think is probably why this morning started off over the porcelain throne, lol.) The good news (!) is that the stretches in the morning when I’m not feeling nauseous seem to be getting longer — yesterday I didn’t start feeling truly heinous until about 5 PM. Progress!

Emotions: All my emotions seem to be just a little more heightened than usual… which probably means that in comparison to a “normal” person, I’m a crazy hormonal wreck, lol. But I’ve only cried like 4 times so far this week (once was in Costco, twice was in response to commercials).

Cravings: None. All food is disgusting. Blegh.

Aversions: See above. But I’m especially turned off by pizza, chicken, steak, mashed potatoes (cryyyyyy), tomato sauce, and chewy bacon (but am digging super crispy bacon, so at least that’s something.)

Sleep: I’ve been sleeping a crazy amount (last night excepted.) I’ve been averaging around 9-10 hours a night, which is great and probably the only reason that I haven’t had to take naps every afternoon. It’s also nice because when I’m asleep, I’m not nauseous!

Wearing: My normal clothes still, although my sister gave me a waistband extender for my jeans that I had to bust out last week due to all this bloating. It’s also a good thing I own literally 16 pairs of yoga leggings because they’re pretty much what I live in. I did just order a few maternity items as well

Purchases: I did a little bit of crazy-lady purchasing right at the beginning when I found out I was pregnant, but haven’t picked anything up in a while.

Looking Forward to… hopefully feeling some of these symptoms subside in the next week or so (fingers crossed!), and also for my 12 week appointment a week from today! 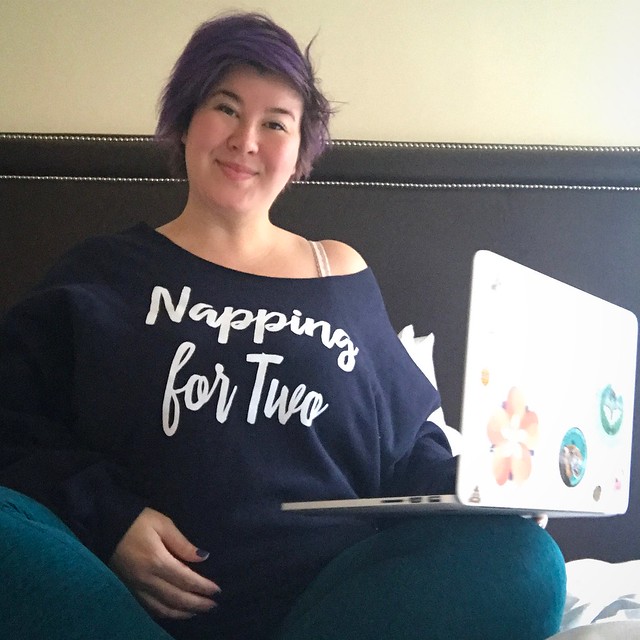