So I figured it might be interesting for those of you who are in any way, shape, or form invested in the state of my teeth (so… really just interesting for me, then) to get a little update on how the whole lingual braces thing is going! Fair warning, you’re about to see lots of up-close-and-personal photos of my mug, haha.

For reference’s sake, feel free to click back for a refresher on how I was feeling during Week 1 (hint: it wasn’t good) and Weeks 2 & 3 (MUCH better). 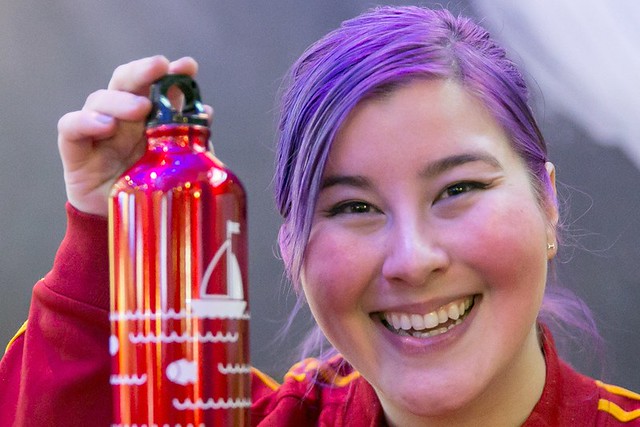 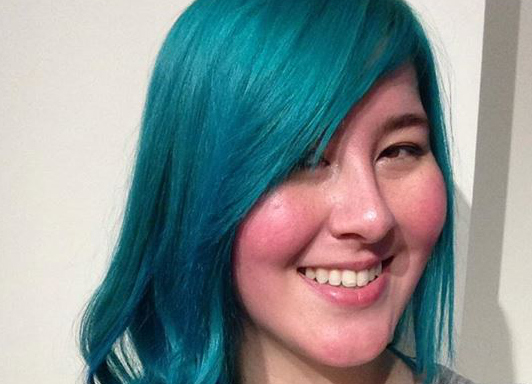 March 27, 2014
I had my 3rd adjustment last week, and I definitely feel as though I’m seeing a serious difference in my teeth. The right side of my upper teeth in particular seem almost completely straight to me, which is awesome. The slight overlap between my two front teeth is also straightened out, though my left front tooth still protrudes juuuuuust slightly. 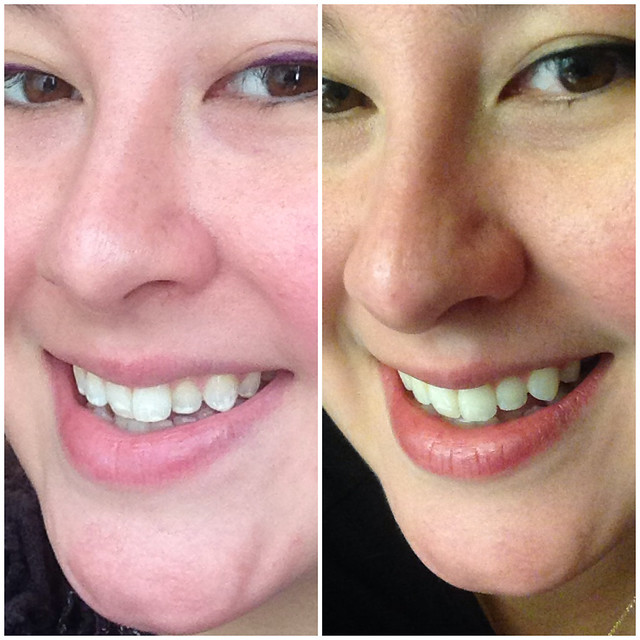 Day 1 vs. today! (Whitening will come later, hahaha!)
The left side of my teeth have also improved, but since that was much worse to begin with, it’s still got a bit of a ways to go. The difference between my left canine and the tooth next to it (what I used to UNaffectionately refer to as my shadow tooth, since if the light hit me wrong I sometimes looked toothless ahahahhha) is much diminished, though still not straight.

As for the extreme tongue discomfort that I experienced in the beginning, it’s pretty much a non-issue at this point. I don’t use wax anymore, and it doesn’t hurt at all. At my adjustment last week, they clipped the wire that was extending past my actual brackets, which has been causing a smidge of annoyance because my tongue is getting used to the feeling of the clipped end of the wire now, but it’ll be good in the long run because I was getting food stuck on the wire ALL the time.

Adjustments are still a huge pain — literally — because I pretty much can’t eat anything solid for the two days following, but otherwise I’m definitely getting used to that too. Once the pain subsides, I’ve found that I can eat most things, though I still follow common sense about what to try my luck on. As long as I don’t mind thoroughly brushing my teeth afterwards, I’ve even found I can eat corn on the cob and stuff like that!

Thankfully, my lisp also pretty much disappeared after the first couple of weeks (or, at least, that’s what people tell me). The lisping does seem to get temporarily worse for about a week following my adjustments, strangely. Maybe because my teeth are so sensitive and my whole mouth just feels a little weird? Meh. As long as it is just temporary, I’m cool with it.

So there you go! My four-month update on the lingual braces front. As far as I know, my predicted length of treatment is still less than a year in total, though I haven’t been told if there’s an exact amount of time left or not. Until then, guess I’ll just keep smiling!