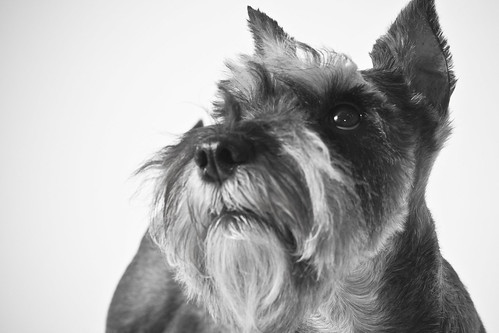 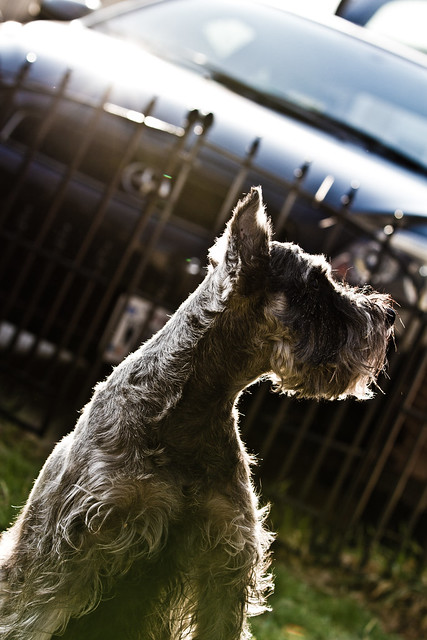 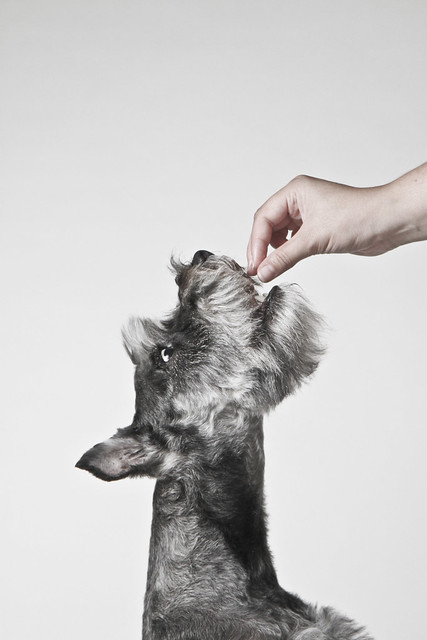 Leave a Reply to Cortney @ Nerd on the Run Cancel reply