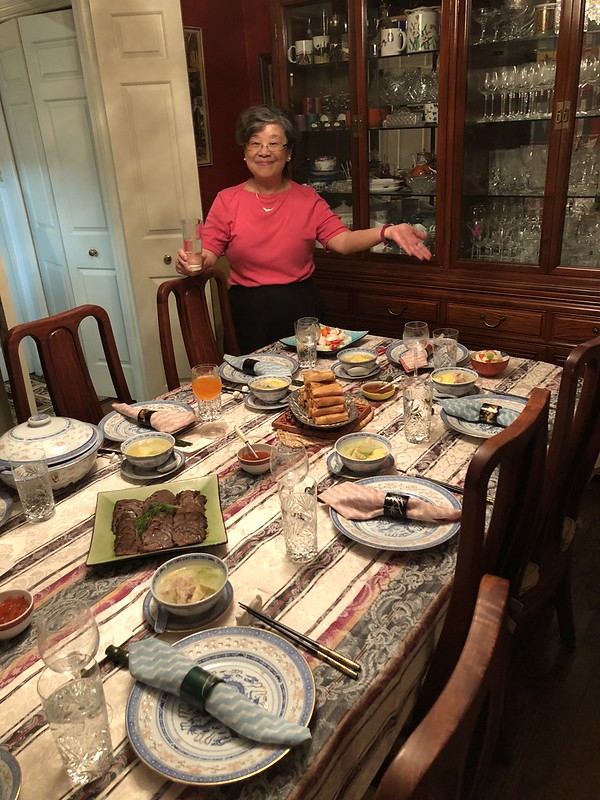 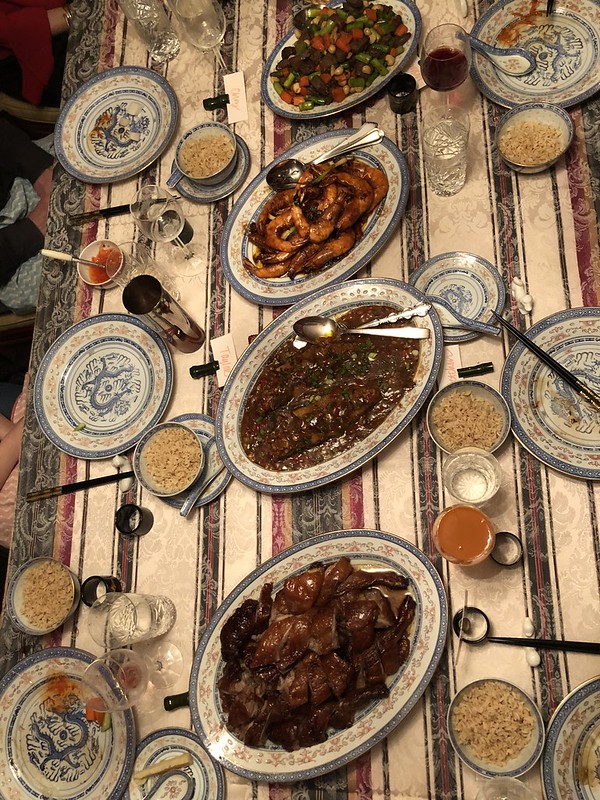 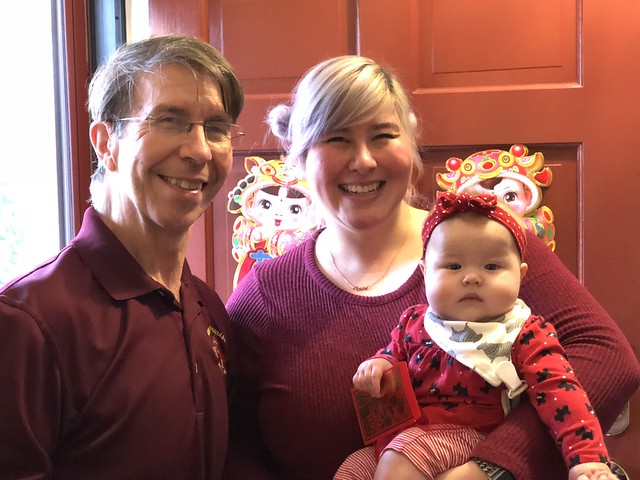 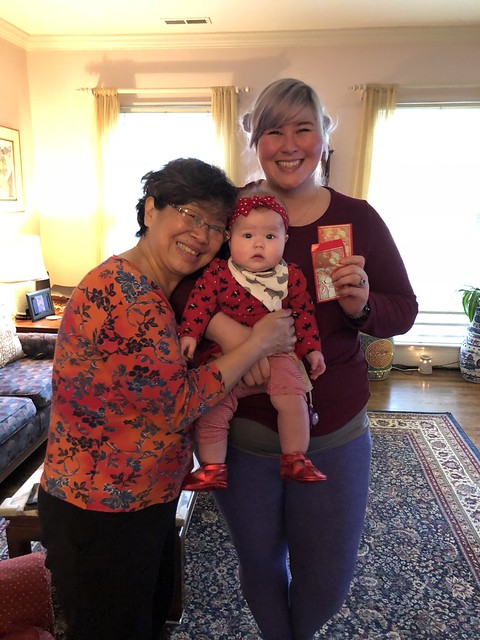 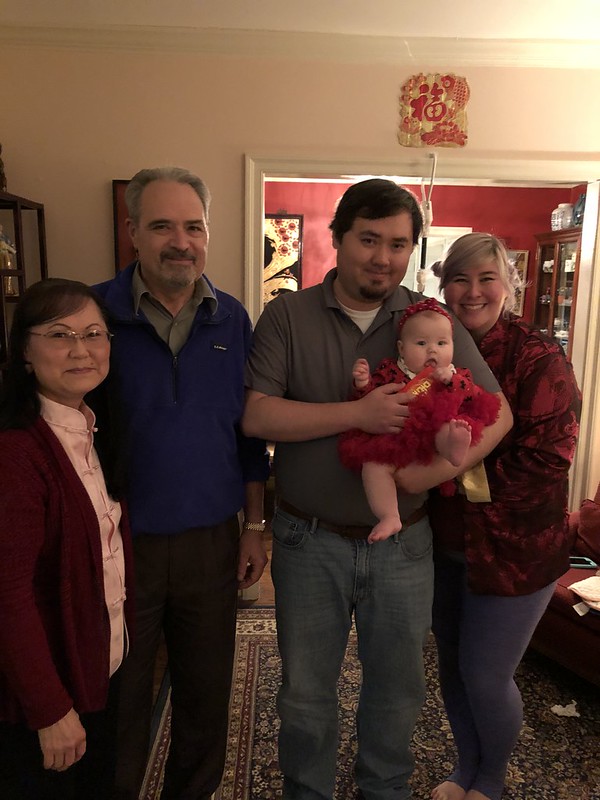 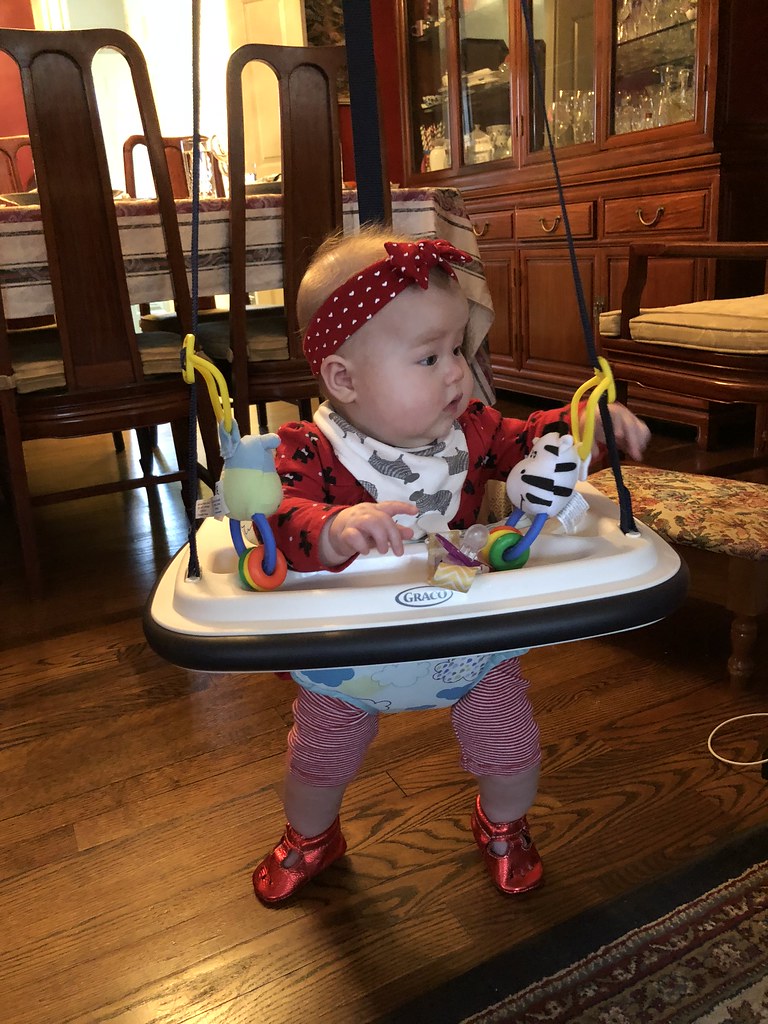 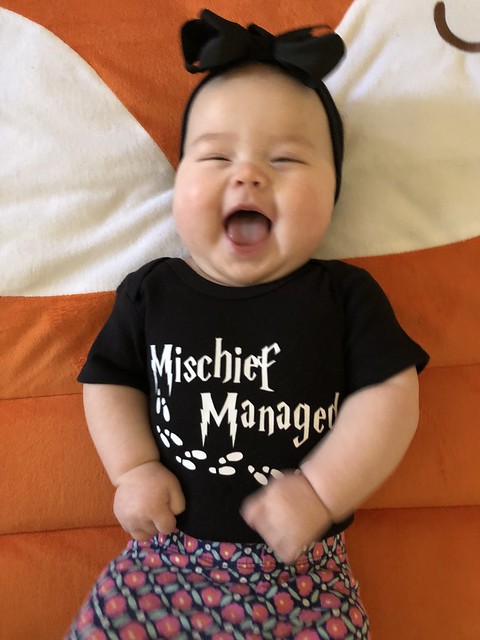 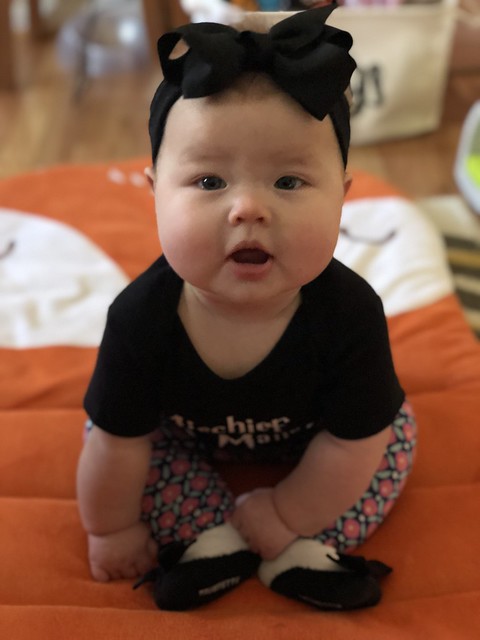 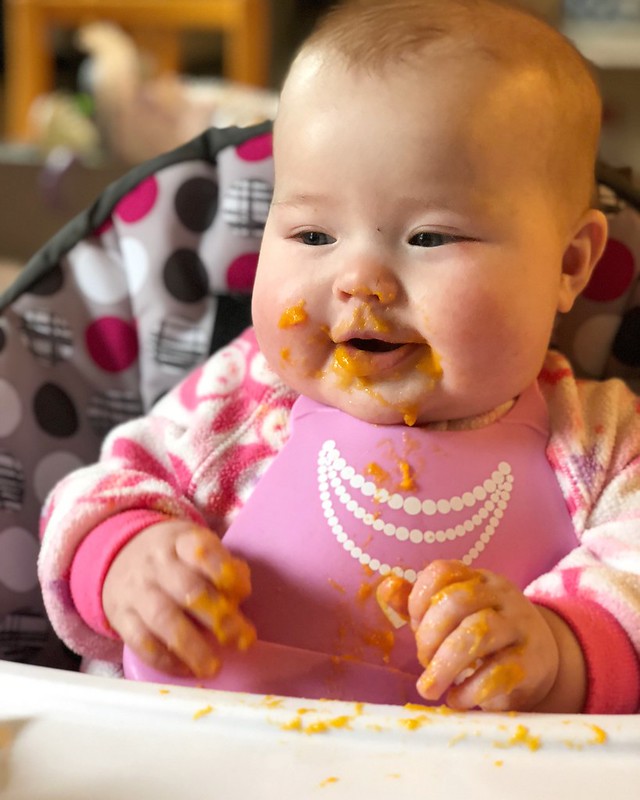 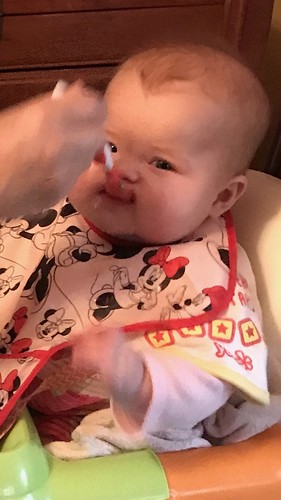 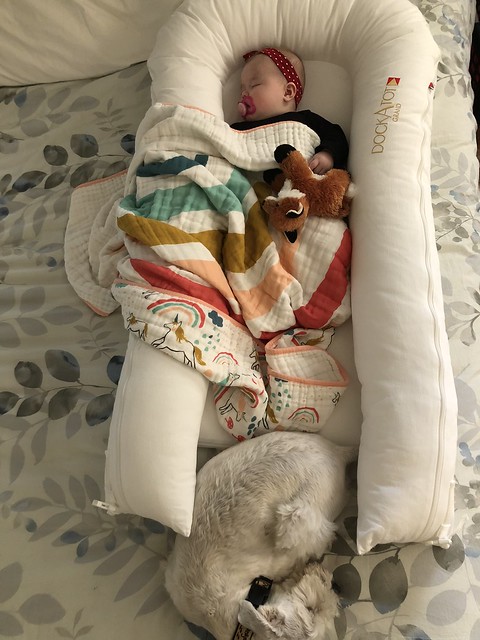 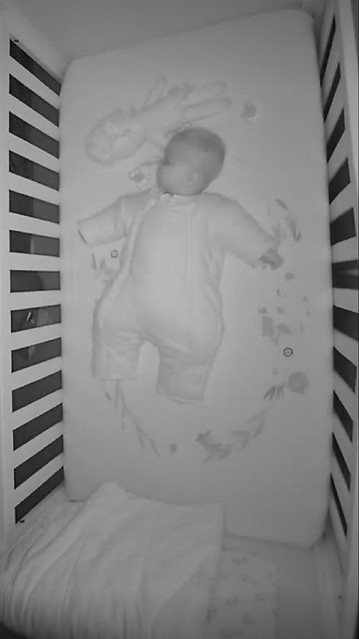 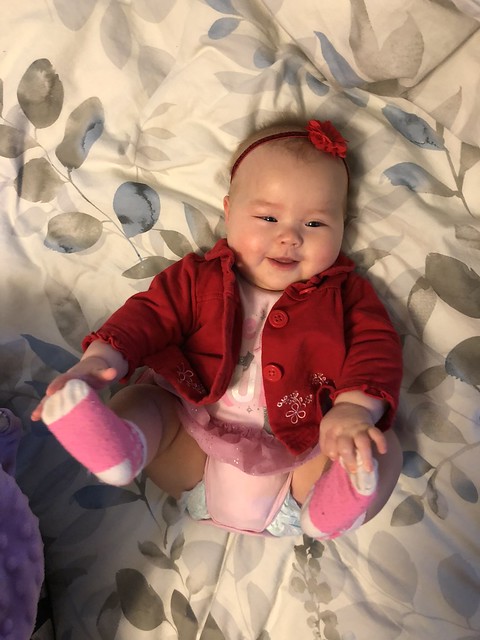 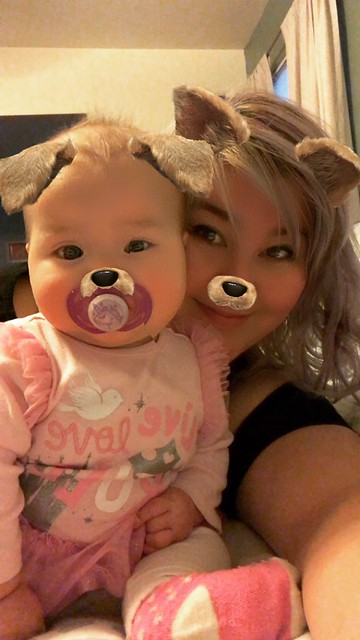 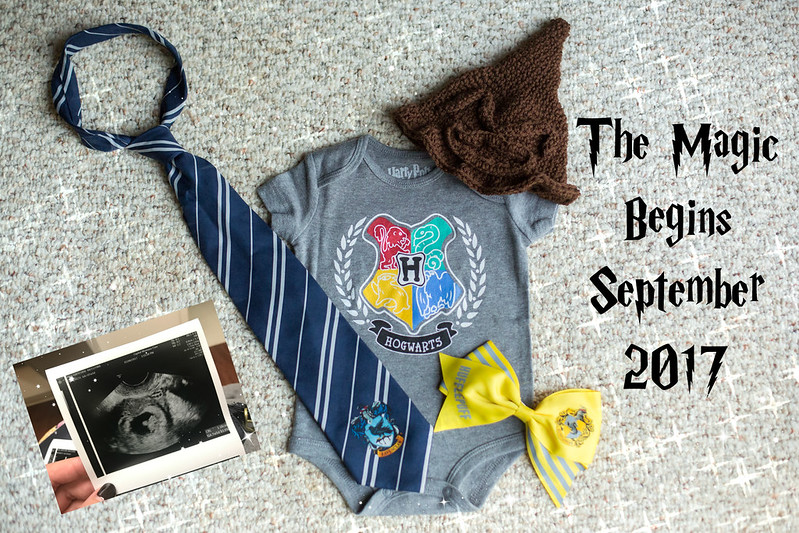 I told you that 2017 would be full of big things! Sean and I couldn’t be more thrilled to be welcoming our little lychee (codename: Foxlet) into the world this September! 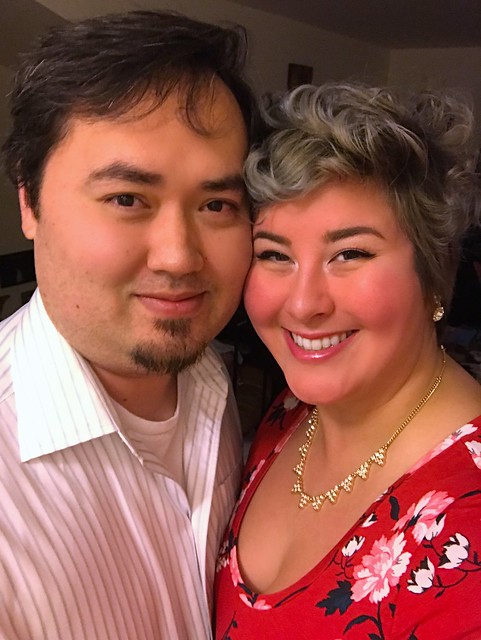 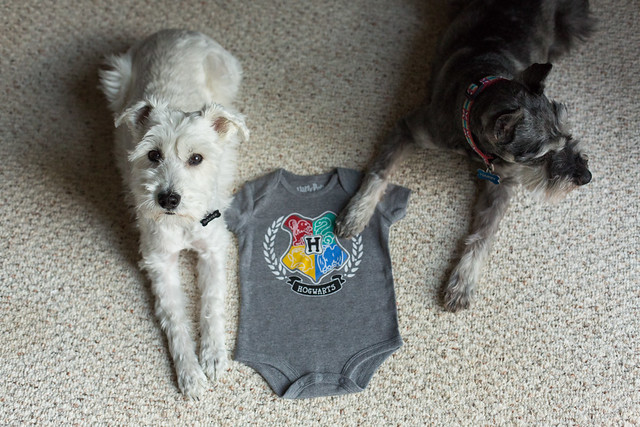