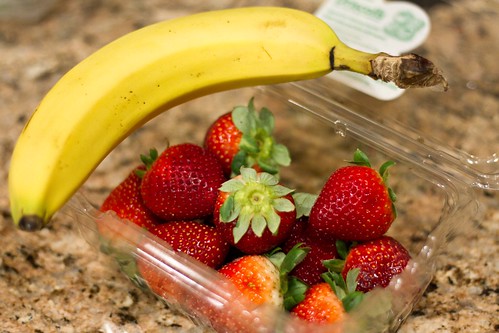 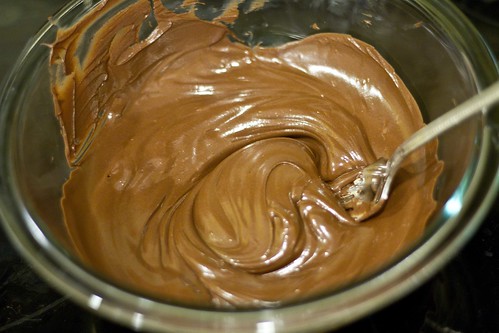 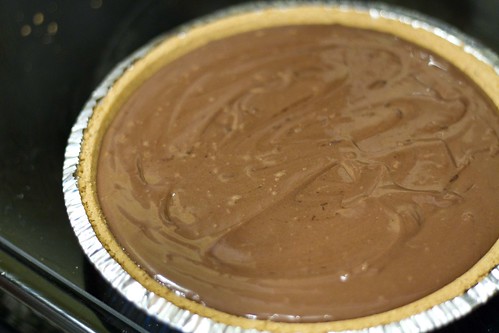 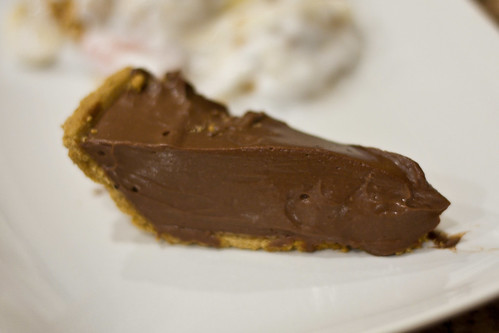 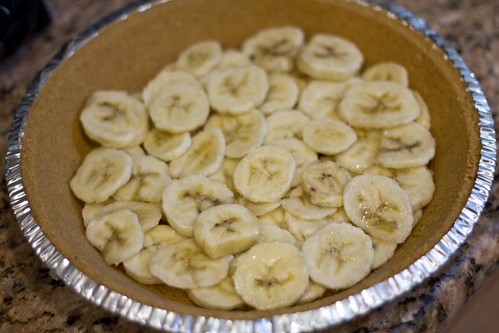 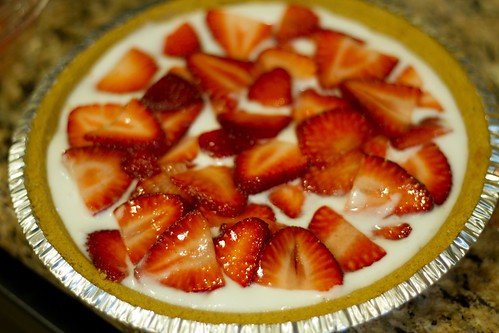 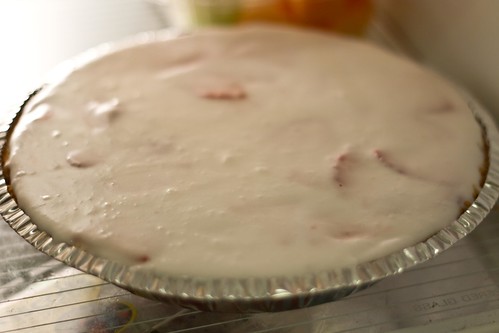 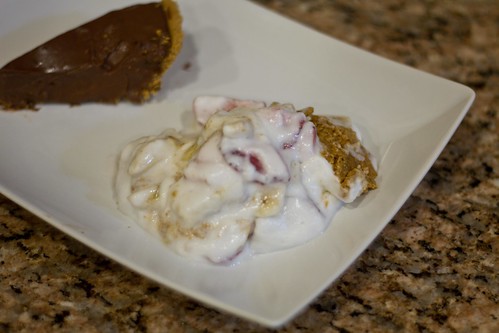 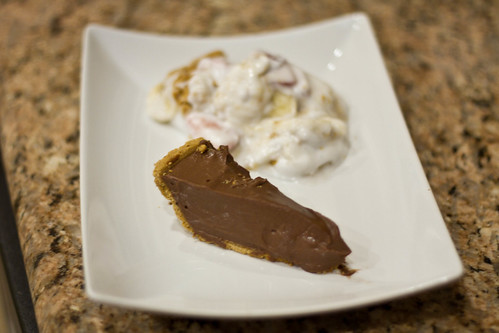 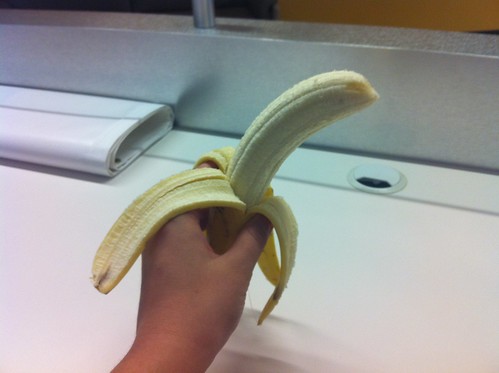 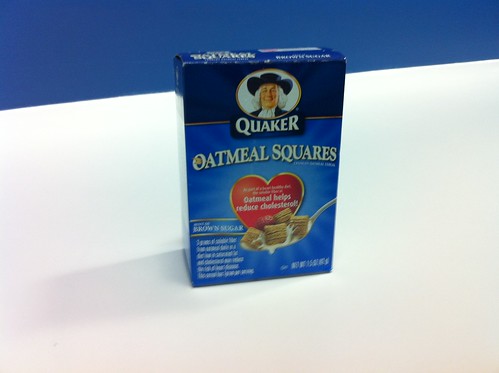 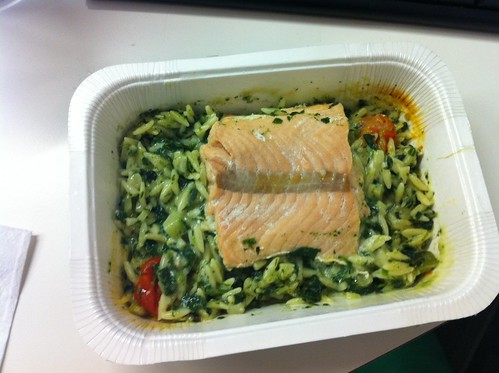 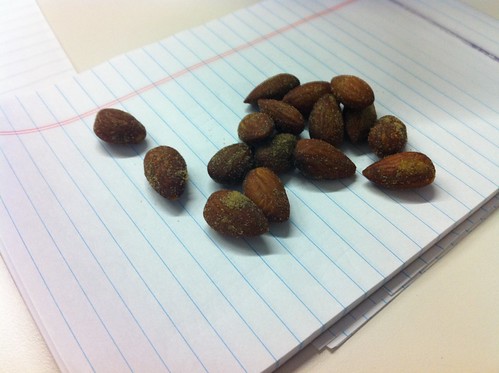 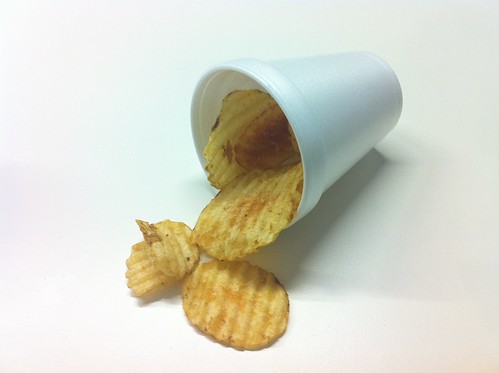 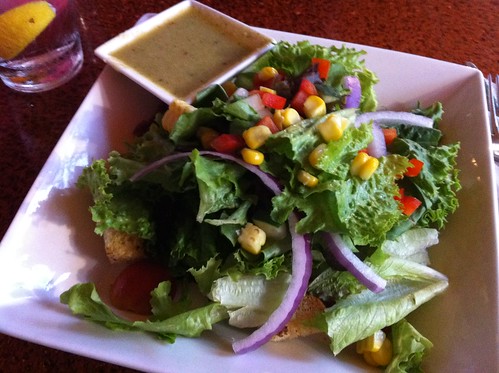 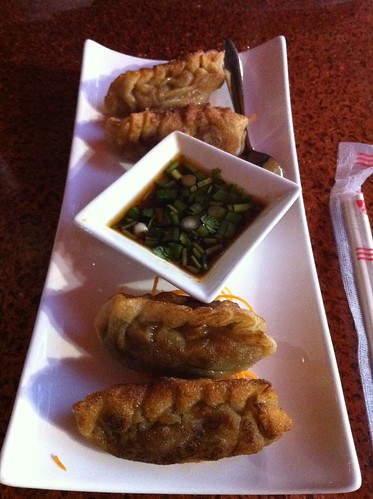 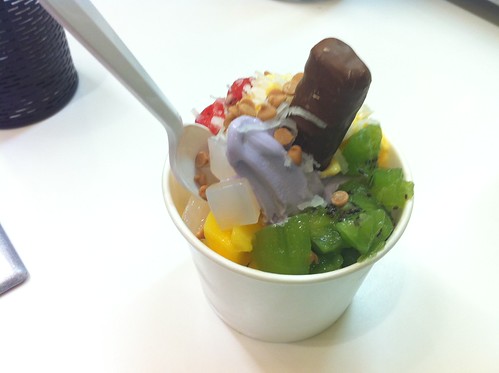 I met up with Ania tonight at T.H.A.I. in Shirlington for dins. I wanted to save room for frozen yogurt, so I took dinner light, and successfully avoided my delicious Thai pitfall foods (namely, panang curry and pad see ew… nommm.)

Then I ate my weight in frozen yogurt. Seriously. TARO FROYO. SO delicious. Who knew?!

Known calorie counts: ~1,380 not counting dinner. So the overall damage probably wasn’t TOO outlandish (the salad is negligible but the potstickers were pan-fried) even with the ridonk amount of froyo (which is why I love froyo. Because it’s like 70 – 90 calories per half-cup at Yogiberry!)

This ain’t going to be pretty, what with the iPhone pics and all, but in dedication to me Septembering my resolve, I figured I had better throw a Daily Eats post up stat. Behold! 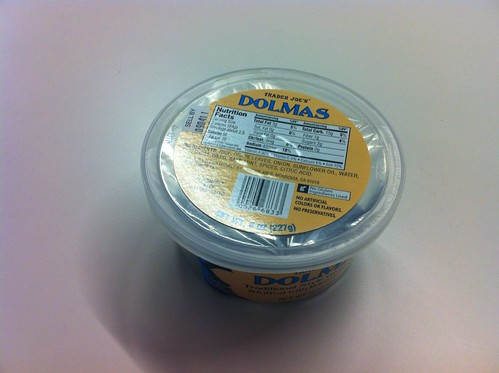 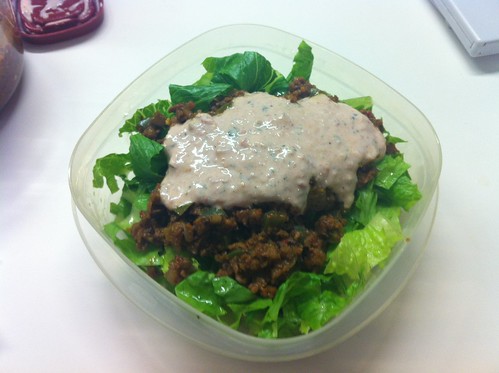 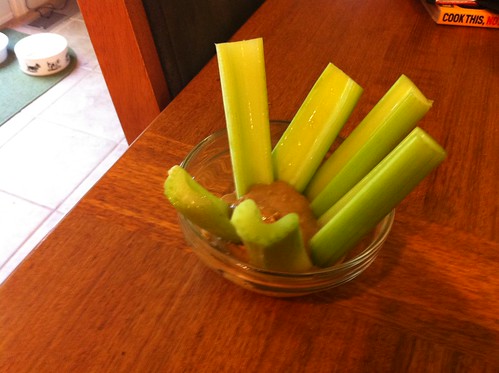 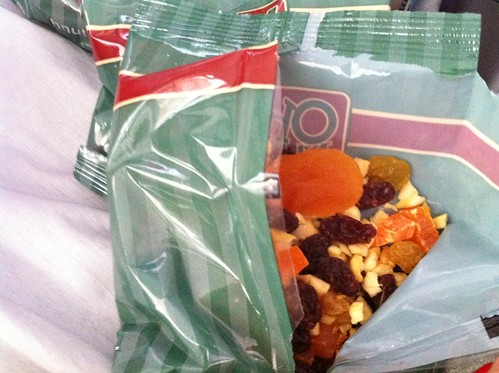 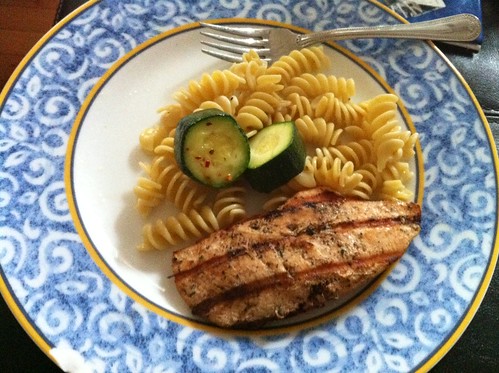 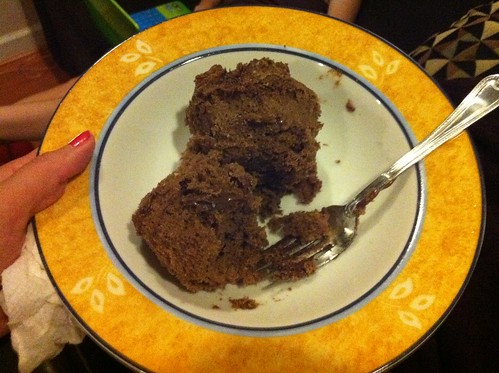 A disgusting-looking but rather tasty winged attempt at microwaved Nutella cake a la Cassie. I reeeeeally need to stick to recipes, hahaha – ~250 cal.