Or, that time my family went all MEGA CHINESE on everyone, and also we ate an entire pig.

I kinda like that second title better, don’t you?

So a LOT OF STUFF WENT DOWN this past weekend! And though I wish I could jump straight into recapping my brother’s (and new sister-in-law’s) wedding, alas, I have only a handful of meager Instagram photos from the actual event. And since I want to do the entire thing justice (since, seriously, it was SO amazing you guys. And you know how seriously I take weddings, so don’t think I say that lightly, haha), I think I’ll wait ’til I at least get some teaser shots back from the wedding photographer. (I was a bridesmaid, which is why I didn’t take any actual photos of my own.)

However, I *did* get to play photographer (or, more specifically, was commanded–very nicely!–by my mother) at the rehearsal dinner, which was an affair all its own.

For my sister’s wedding back in 2008, and now Ben’s wedding, my family has participated in a traditional Chinese tea ceremony as part of the rehearsal dinner festivities. This is a Chinese custom where the couple to be married offer tea to all their elders, who then give the couple hong bao (red packets) with money, as well as their well-wishes/advice for their impending marriage.

I do actually think it’s a really cool and special tradition, and hope that I get to participate in one when my day comes too (though I don’t think that’s really in jeopardy — my mom would never allow me NOT to, I’m pretty sure). So my dad helped explain what was a-goin’ on to the guests who were less well-versed in Chinese customs, and then they got to it! First my parents…

Then Taylor’s mom and pops…

My (last remaining) grandmother isn’t able to travel, so in July, the newlyweds, my parents, and I will be heading down to Houston to perform the tea ceremony for her there.

But that isn’t to say that the Ho Family wasn’t well-represented at the blessed event! In fact, almost all of my aunts and uncles, as well as all of Taylor’s extended family, were present at the rehearsal dinner. So Ben and Tay did the tea ceremony with them as well. I’m sure you guys don’t particularly care to see those pics though (they’re really just a lot more of the same), so I’ll skip right ahead to this one:

See? I told you we ate a whole pig. They served it Peking-style, with the pork replacing what would traditionally be duck (and we would’ve had to have A LOT of ducks to feed that many people, so in the end I think it was a good choice. Sandwiched into a pancake with some hoisin sauce and spring onion, you could barely even tell the difference! Even the more squeamish of guests really seemed to enjoy the “pork tacos” (as they referred to them, haha) once they got over the whole, y’know, head thing.

And in case you were wondering, there was a ton of other food, too, of course! Noodles and shrimp fried rice and spring rolls… It was a real Chinese banquet! Other than the random lasagna that they had as a vegetarian option, that is. That dish was not so much, hahahaha.

But just in case the other pictures of food weren’t enough to help transition away from the fact that there was an ENTIRE PIG SERVED AT THE REHEARSAL DINNER (clearly I’m not really even over it yet), I have something else for you:

Yes, my perfect little niece Mia was there too, looking cute as all get out in her ladybug outfit. I almost hate that I’m so obsessed with my niece now. I swore I wouldn’t be that guy! Oh wel, whatcha gonna do? It’s not MY fault she’s so cute — blame my sister and her hubster for that (though a lot of my aunts do say that she looks a lot like me! Heeeeee!)

Mia was actually on pretty amazing behavior for a not-quite-8-weeks-old baby, both during the rehearsal dinner AND during the wedding! Except when I started taking pictures with the flash. That she did not like so much.

Can you believe *I’m* the baby of the family? From smallest to tallest…

So yes! The entire event was really nice, and very special for both families, I think. I loved that Tay’s family seemed to really embrace it all–just like my sister’s husband’s family did when they all experienced it!

Taylor’s mom even wore a cheongsam–the traditional Chinese dress that she and Taylor are wearing. Fun fact: the red dress Taylor is wearing is actually my mother’s wedding dress!

Well, one of her wedding dresses, at any rate. (During a Chinese wedding, the bride actually changes outfits like four times, hahaha.)

It was a really special way to kick Ben and Taylor’s final day of non-wedded life. Their final, super duper Asian day, hahahaha. 🙂 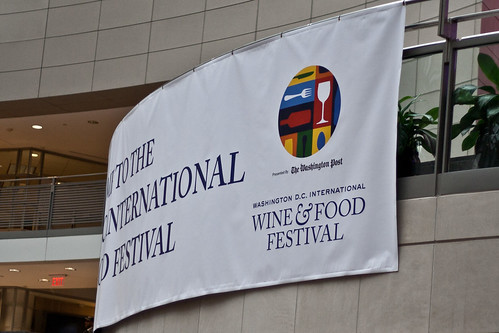 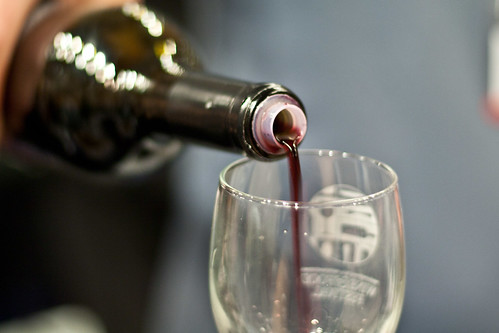 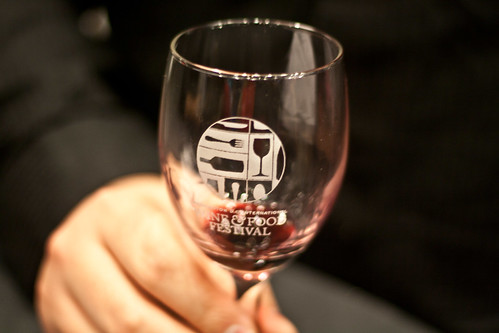 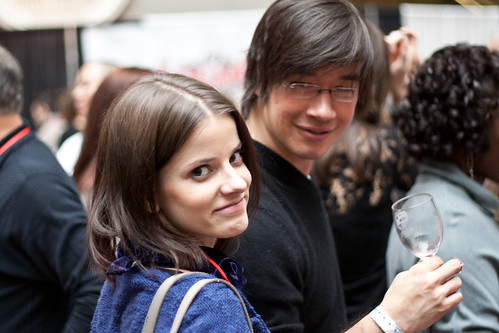 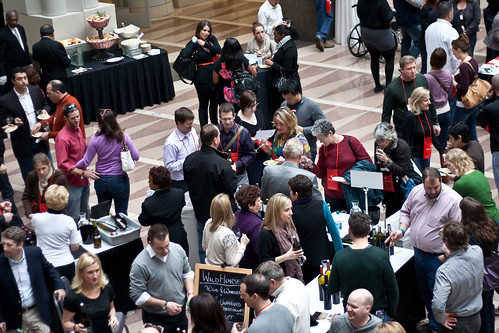 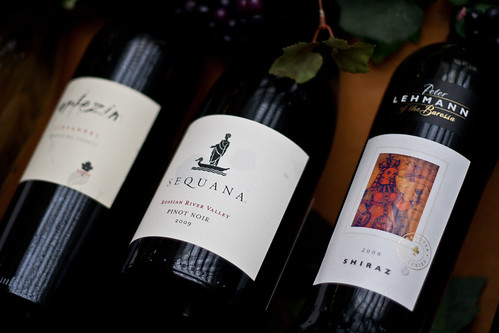 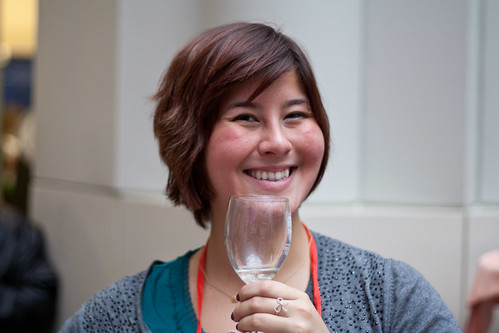 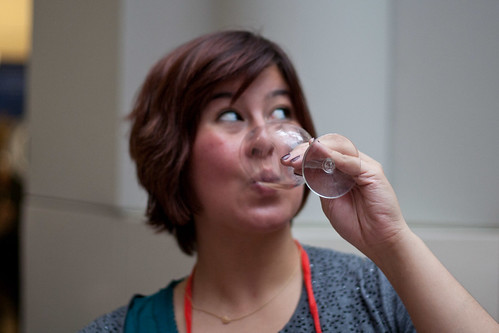 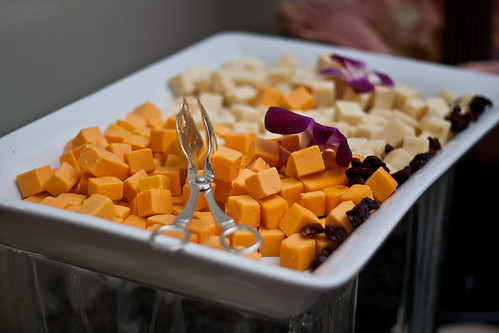 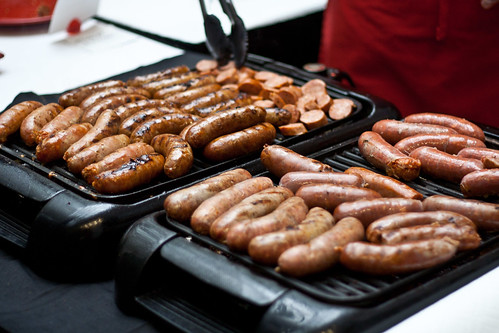 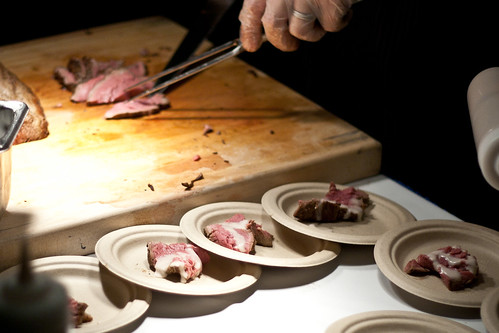 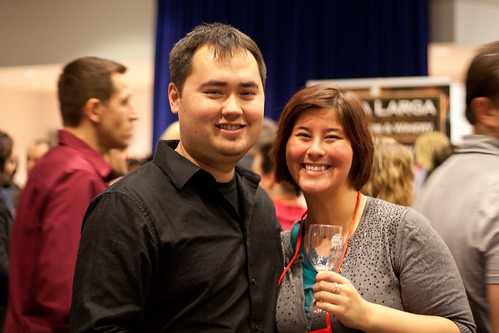 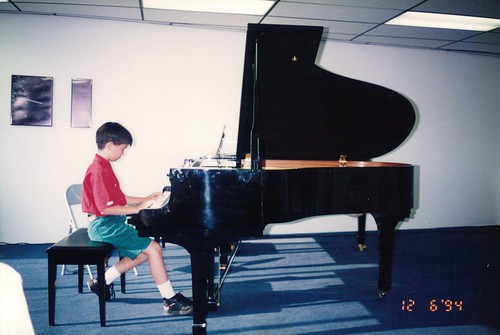 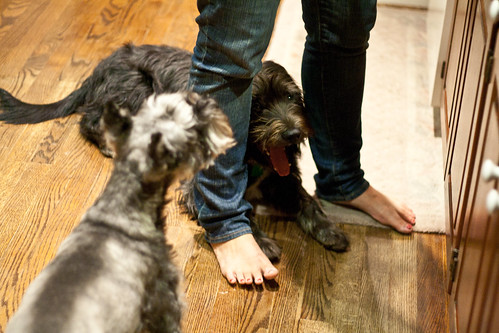 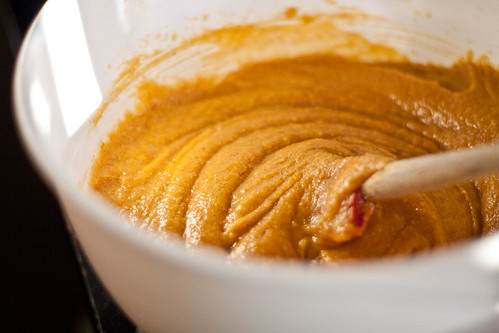 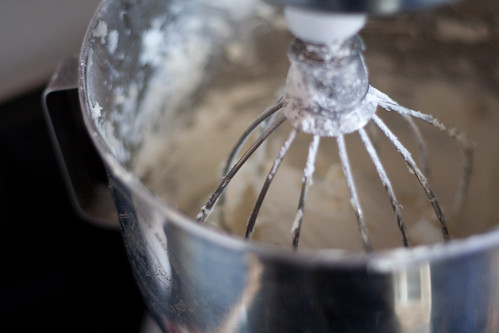 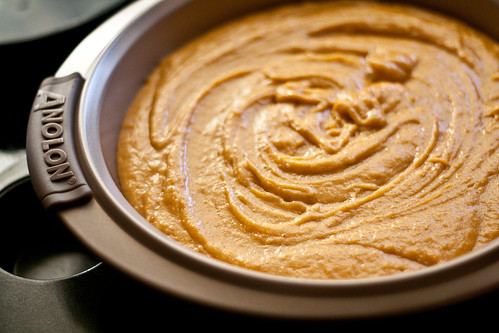 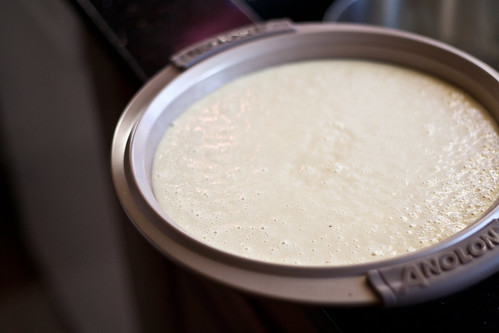 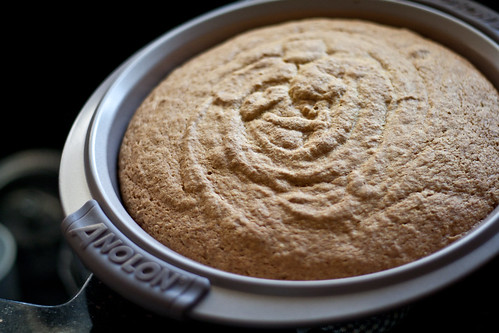 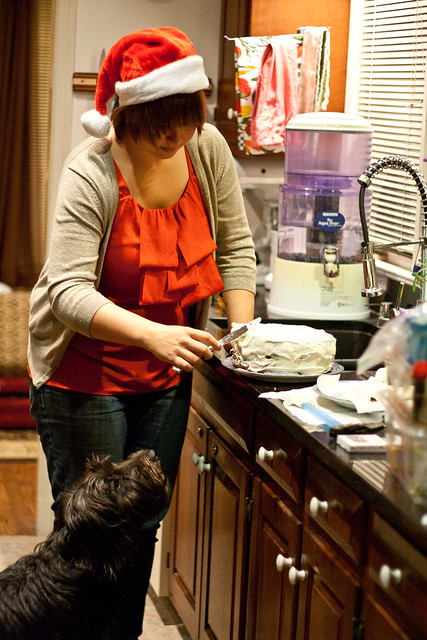 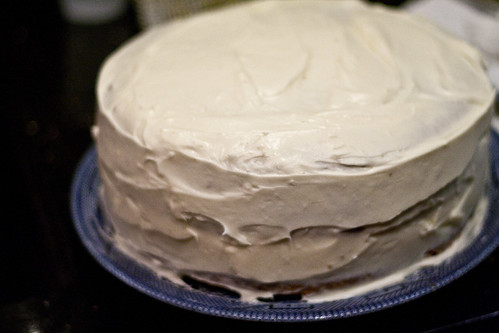 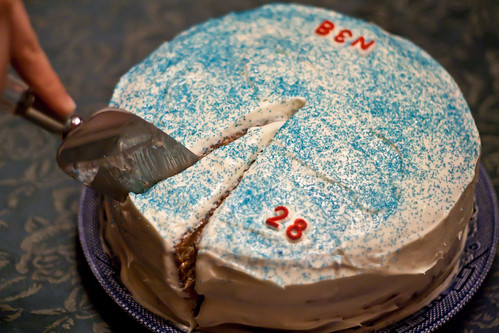 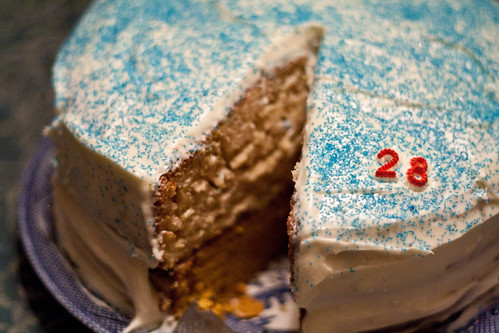 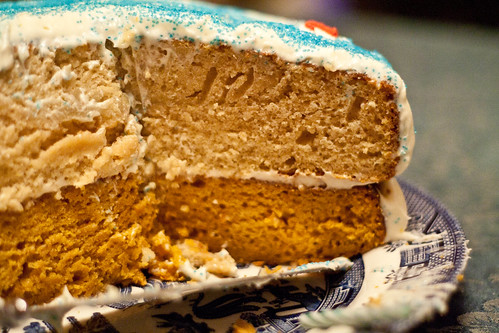 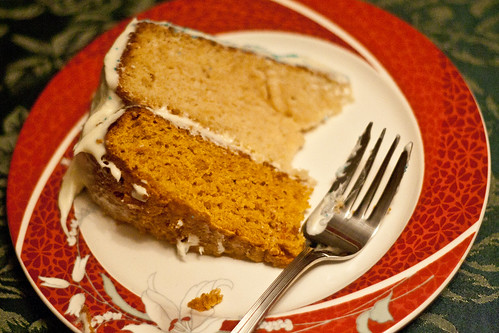