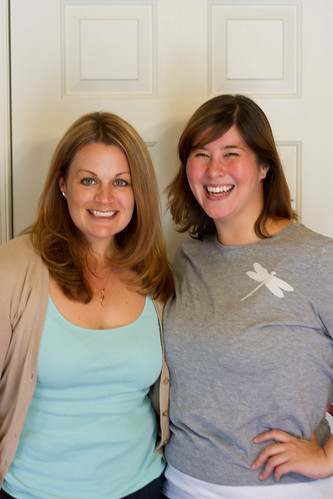 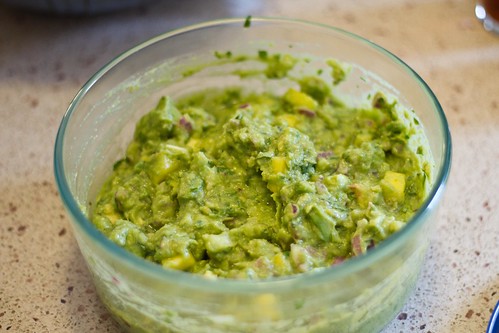 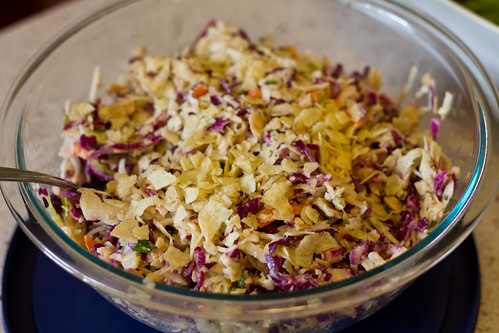 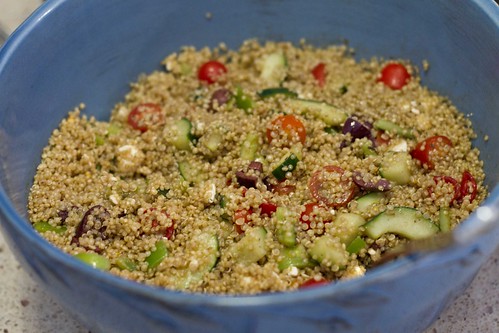 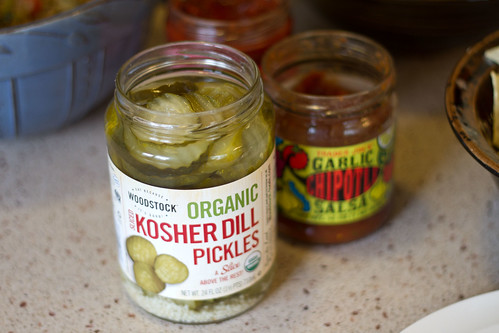 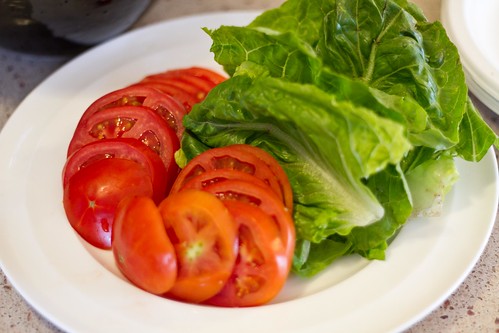 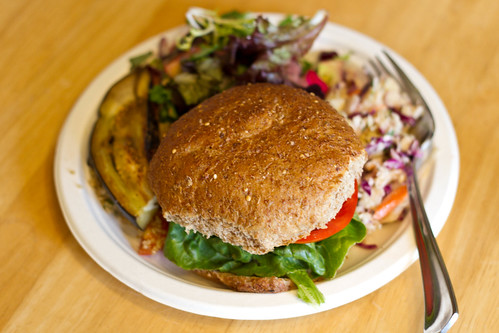 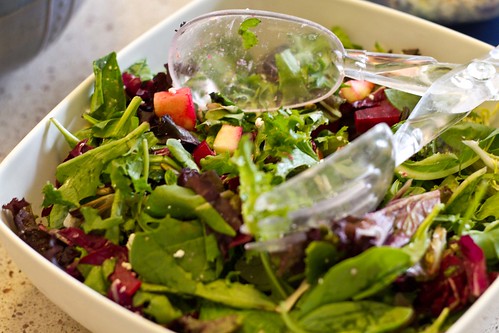 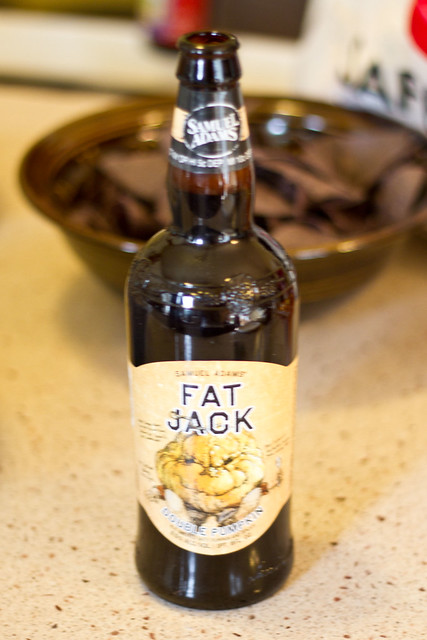 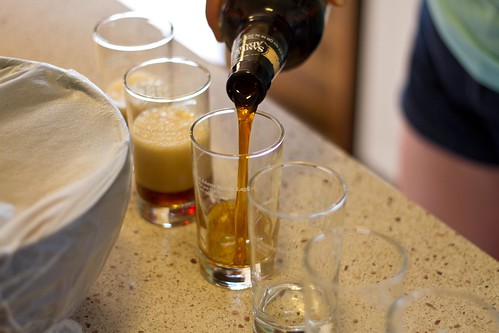 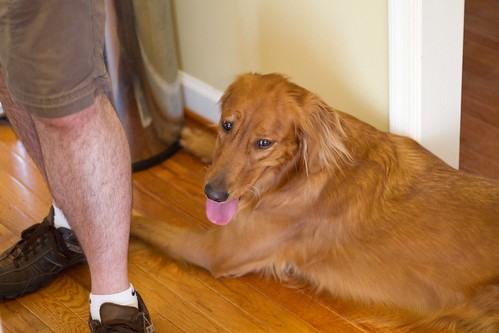 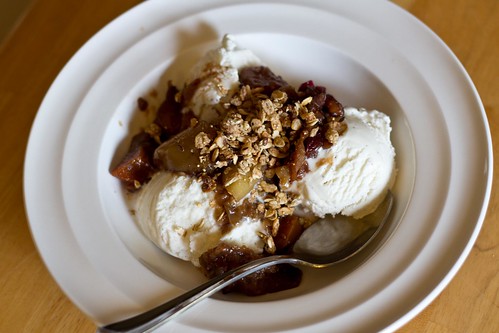 Hi everybody! I know that today I’ve already reported on hitting up the farmer’s market and going to Wolf Trap with Jennifer and Amanda, respectively, but I’m back to pick up where I left off and shove more self-indulgent pictures of my life in your face. You are welcome. 🙂 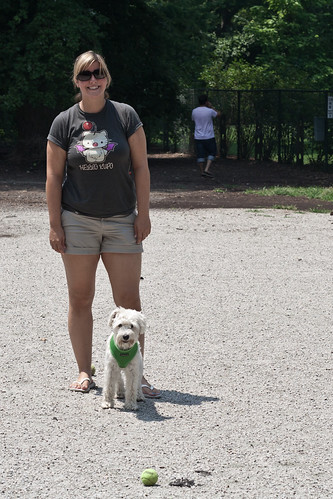 Sunday afternoon centered around a family trip to the dog park! 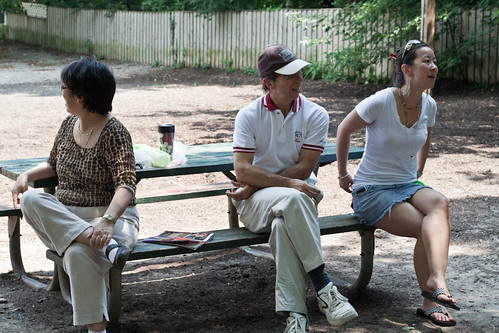 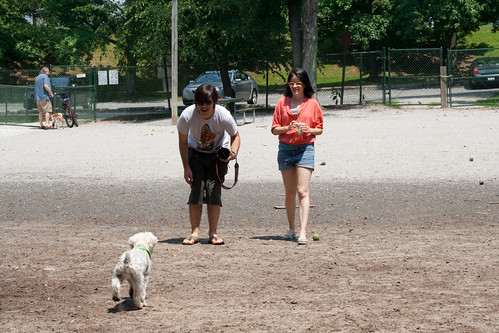 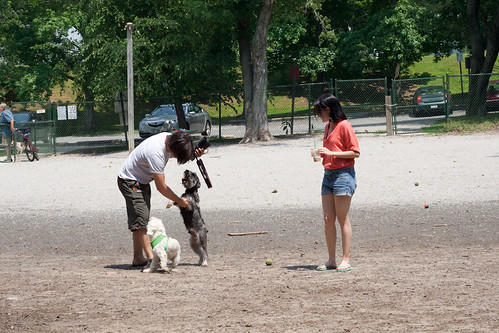 What with my sister’s new puppy down to visit, we decided it was time to introduce him. Unfortunately, it wasn’t exactly ideal considering it was about a billion degrees outside, and Oreo seemed a little intimidated by all the wide open space at first. 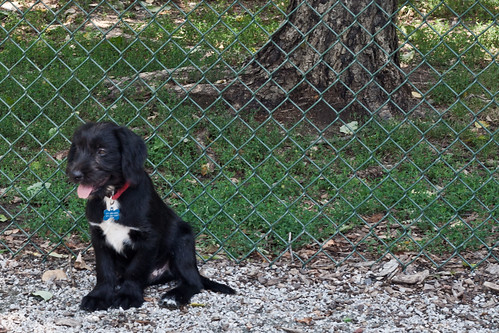 He spent the first 15 minutes parked under the same tree until Jenny had to physically carry him over to the rest of us, haha! 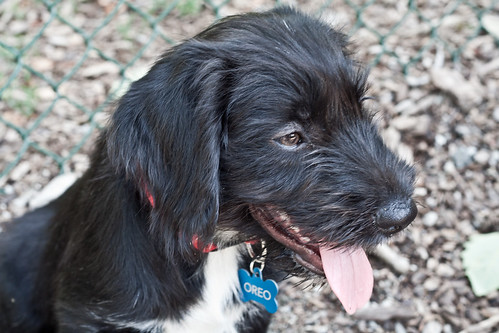 He warmed up to the experience in no time though: 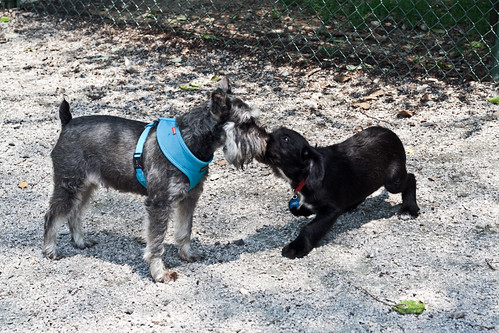 And it wasn’t long ’til he was officially part of the pack: 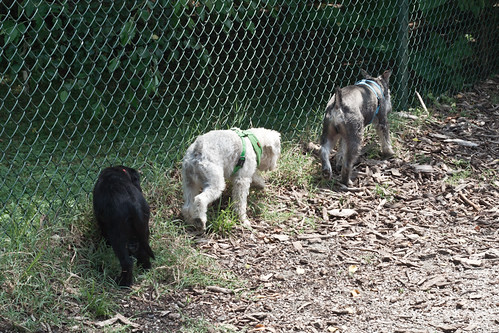 While we were there by ourselves for a chunk of our visit, we did have some fun visitors come by to play. 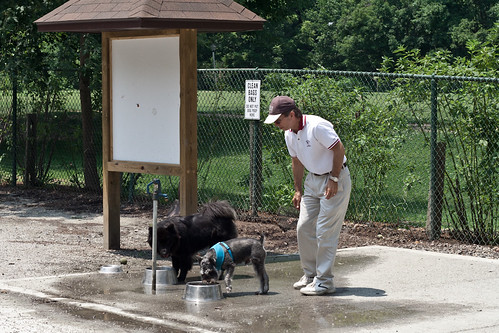 I can’t imagine how hot it was for Harry’s water buddy under all that fur! 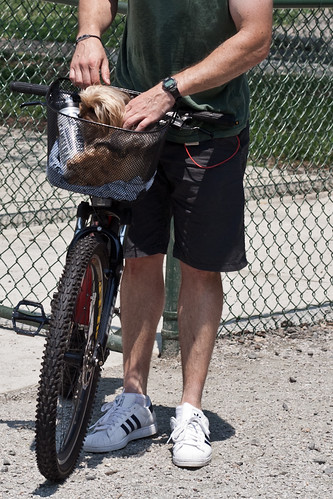 When this biker came up to the gate, I thought he was just riding by to check out the dogs. I had no idea he had a tiny Yorkie hidden in his bicycle basket! If only Daxter were a few inches shorter… sigh. 😉 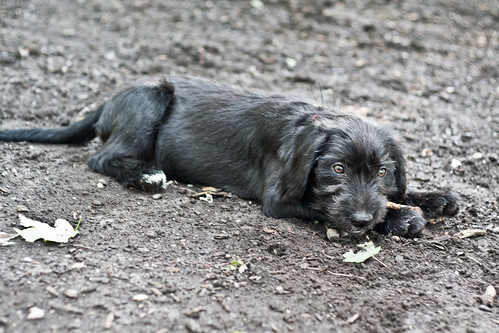 It really was unbearably hot though. The dogs kept going back and forth between playing and poopin’ out. At least they were nice and tired by the time we got home! 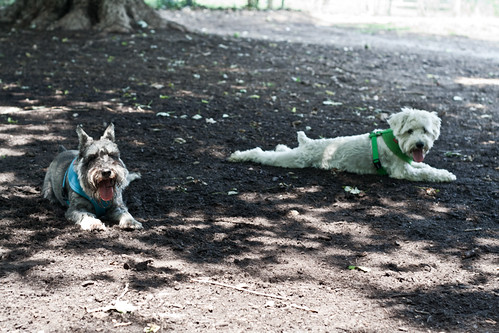 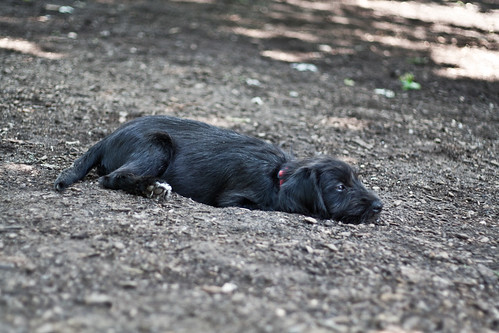 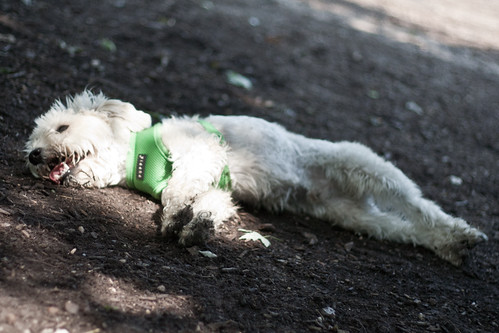 A really fun way to kill an hour or so in the afternoon though, and it certainly worked up our appetites for our big backyard cookout! Grilling was performed in between thunderstorms, hehe. 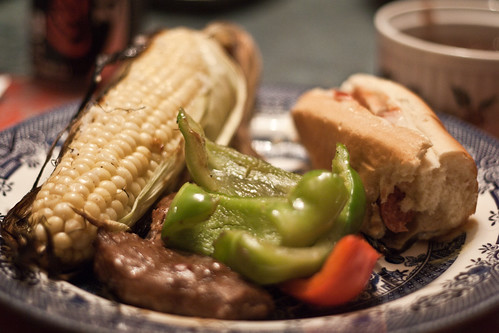 There was SO much food – steak, hot dogs (cooked flat-top style, mmm!), grilled veggies, pork, and corn! Fruit & cupcakes for dessert, too, hehe. Oh, and I discovered the most amazing way of grilling corn! I gotta remember to share it with you all soon – you will die of blissful deliciousness.

Hope you all had a fabulous Fourth of July weekend! We celebrated the actual Fourth today with more family hanging out and attending a cookout at Amanda‘s, and I prepared my fantabulous Mango Guacamole (which was a hit!) Recipe is coming tomorrow, don’t worry, along with what is sure to be a catastrophic weigh-in after all the holiday eating, hehe. Worth it!