Even though it’s totally wigging me out that my wedding is technically *next month*, it’s really still 7 weeks away. That being said, with Christmas rapidly approaching, plus me taking another trip to Macon next week to see my sissy-poo and beautiful nieces, time is flyingggggg. So to stay organized, let’s go ahead and pay that ever-growing wedding checklist a visit, shall we?

Dress Fittings: ☑ (Final fitting is scheduled for the first week of January but things are fitting really well!)

Alcohol: ☐ (Anyone have a really solid calculator/advice from their own wedding on the alcohol front? We are providing all the alcohol.)

Keys to Success Board: ☐ 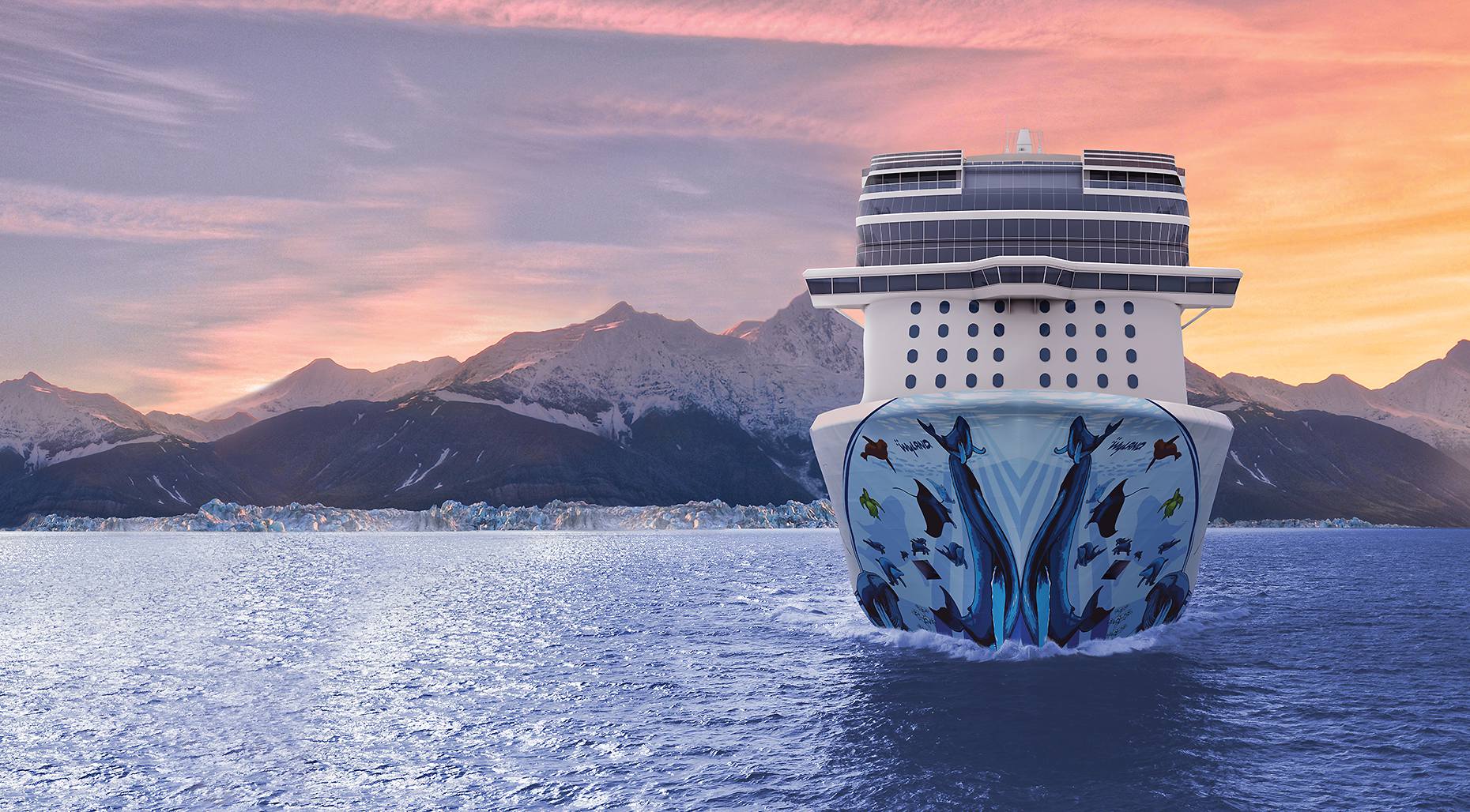 I feel like now is the time to start crowd-sourcing what I might be forgetting. You know, so I don’t end up flipping out 3 days beforehand because I forgot to put X, Y, and Z on the list. Ughhhh, maybe updating this list was actually not a very good idea, I’m getting stressed out. Okay, off to do some deep-breathing and stress-baking. 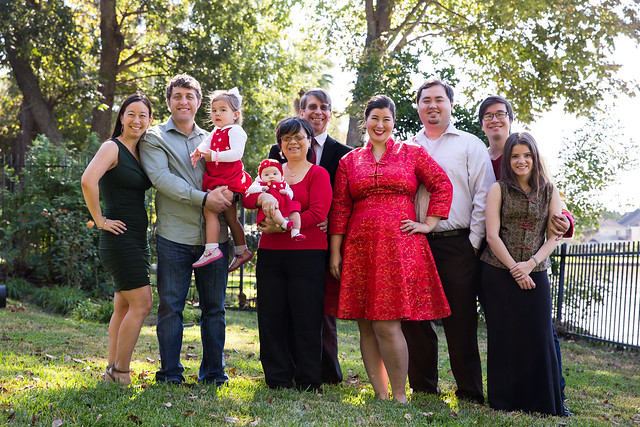 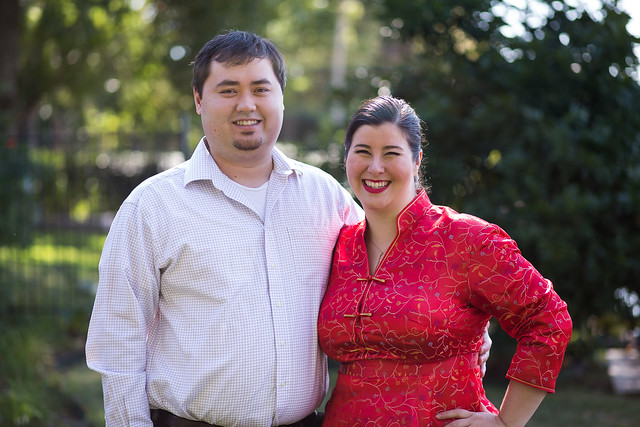