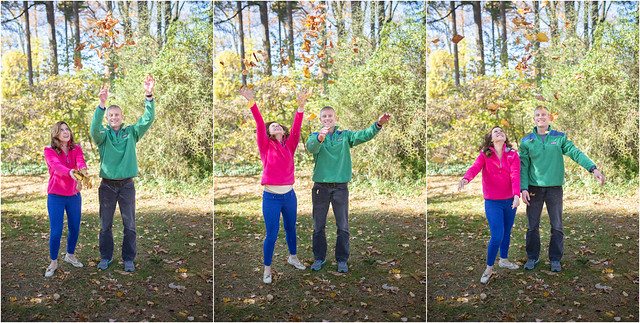 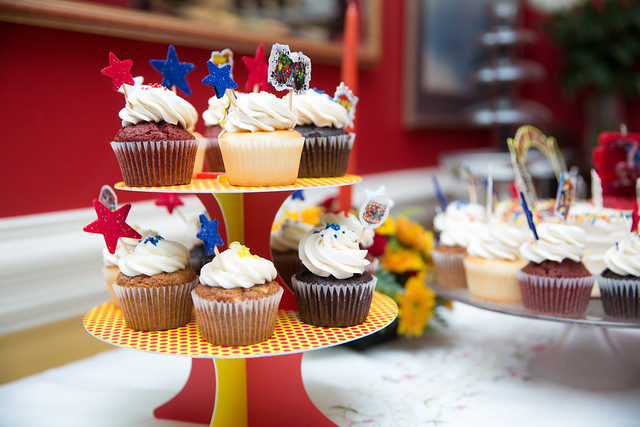 EDIT: This giveaway is now closed. To see if you were one of the winners, click here!

Ohhhhh hey guys. Long time no see/talk/read. Well… I’m back! Yep, back from Houston full of adorable baby memories and a huuuuge backlog of work to sift through, heh. Technically I got back on Saturday, but I’ve pretty much been playing catch-up since then. (Also, there has been some major snuggling with Harry since he didn’t get to make the trip with Daxter and me.)

Getting to spend the week in Texas with my sister, her husband, my parents, and my brand new baby niece was amazing, but it may surprise no one to hear that it wasn’t really a vacation in the traditional sense. Nope, up by 7 every morning, helping to change poopy diapers, and watching a LOT of TLC (okay, well, that part was pretty vacation-y, heh), I almost feel like I need a vacation from my vacation! Alas, that won’t be happening (at least not until Sean’s and my epic Ireland trip in July!) but at least now I’ll be back on a (hopefully) regular blogging schedule.

Part of my going down to Houston was to do a newborn photo shoot with baby Amelia! I’ve only just started editing some of the photos, but in case you haven’t already seen these plastered all over social media (and apologies if you have, hehe), take a look!

She is the most alert and curious baby when awake, and soooo freaking adorable when asleep. Of course, not every shot was a winner…

I honestly think this one might be my favorite of them all, hahaha. Anyway, like I said, this is only a preview of the gazillion photos I still have yet to edit (seriously, I took almost 300 shots! Hahaha) but I thought you might like to see proof of the one productive thing I managed to do in Houston. 😛

Speaking of Houston… so. My sister, who some of you may already know works for UnderArmour, sent me home with a smorgasbord of UA goodies. One of the things I was sent back with is an exclusive collection of awesome UA headbands!

They look really great AND are super functional for working out. They feel nice but are grippy (without tearing out hair or anything horrible like that). Even though my hair is super straight and sleek, they really don’t slip very much! This particular pack comes in really fun blues and greens. I get compliments on my UA headbands ALL the time when I wear them, and I want you guys to experience the same!

I’ve got FIVE (yes, five!) packs of headbands to give away to you guys! To enter, simply leave a comment on this post telling me what your favorite thing about Spring is!

As always, extra entries for those who follow me on Twitter, Like HISTG on Facebook, and tweet/post about this giveaway. Just make you sure you leave separate comments back here for each thing you do! I’ll pick the winners on Friday, April 5th.

Note: This giveaway is not sponsored in any way by UnderAmour. I just have the good fortune to get freebies through my sister, and know I’m not gonna need 20 more headbands to add to my own collection, hahahaha.

Oh herro. So I’m not even going to pretend like I have anything new or exciting to report to you all. After this coming weekend, it may be a different story (I’ve got The Dark Knight Rises, a yoga boat cruise, and my sister’s 30th birthday wine tour all happening!) but for now, things are pretty much same old, same old. You know, with the exception of the fact that I’m driving my mom’s sweet ride instead of my own devil car because I enjoy things like staying (relatively) sane.

So here are a few things for you to enjoy in the absence of an actual post from me: 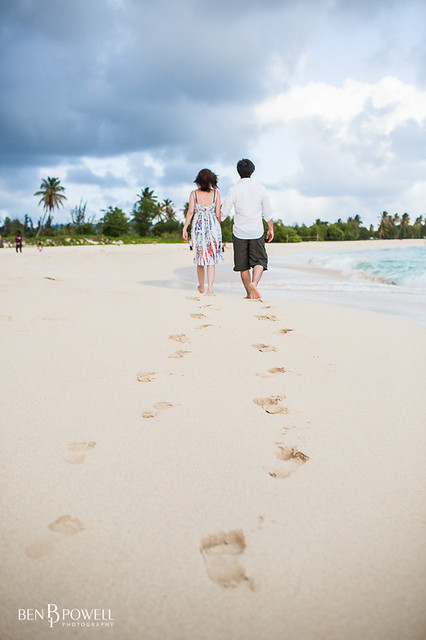 – The engagement photos I took for my brother and his fiancee while we were in St. Maarten are all up on his photography blog! Go check ’em out!

– I posted a Daily Eats post this morning! I shall let the shock settle in for a little bit like that.

– I subscribe to one of those mail-order giftbox things where they send you a bunch of items to try out. You know, like Birchbox does for beauty products, except the one I subscribe to is called Barkbox and it’s, yep, for dog stuff! They recently sent me, among other things, a nifty little towel thing that you use to wipe down your dogs after they come in from the rain. Well, Taylor found it and thought it had a different purpose… 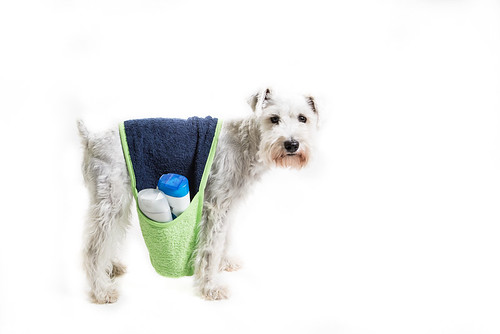 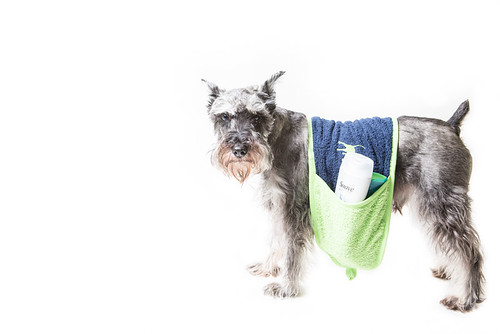 Hahahahahahahaha. I pretty much solely rely on Taylor for photos of the dogs now (she’s doing a 365 Photo Project just like Ben did), so here’s another one of hers for good measure: 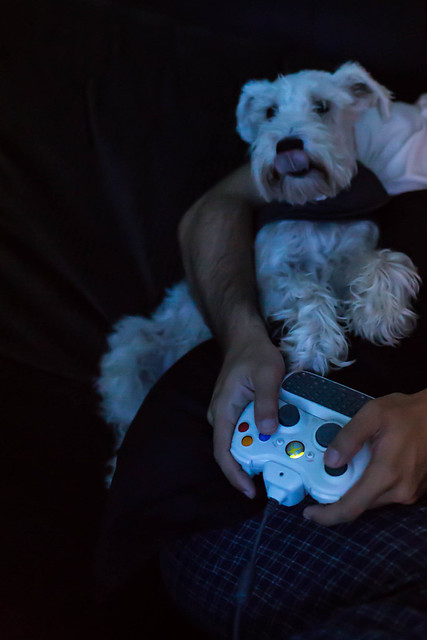