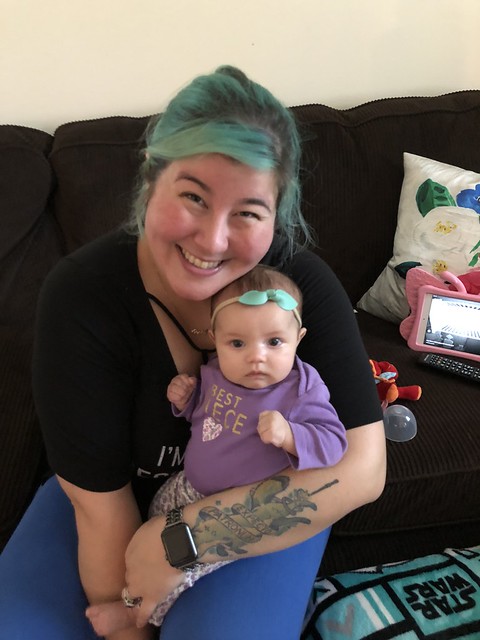 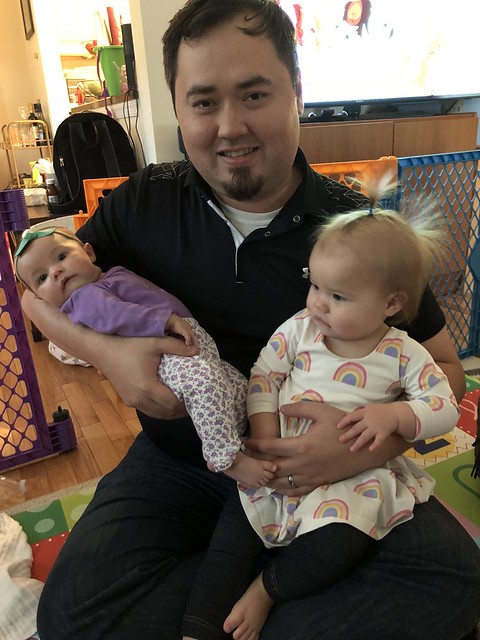 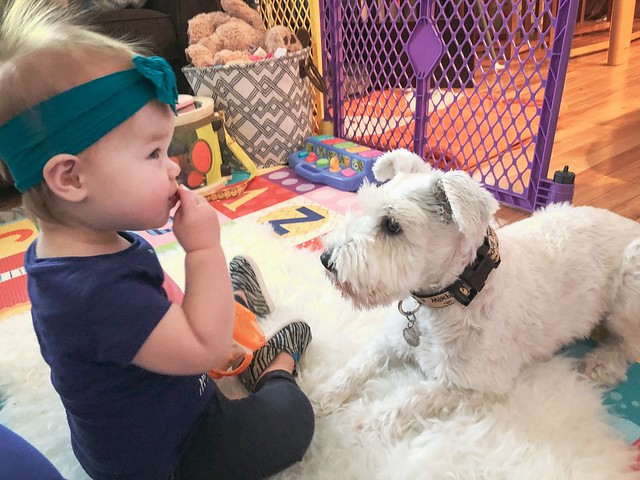 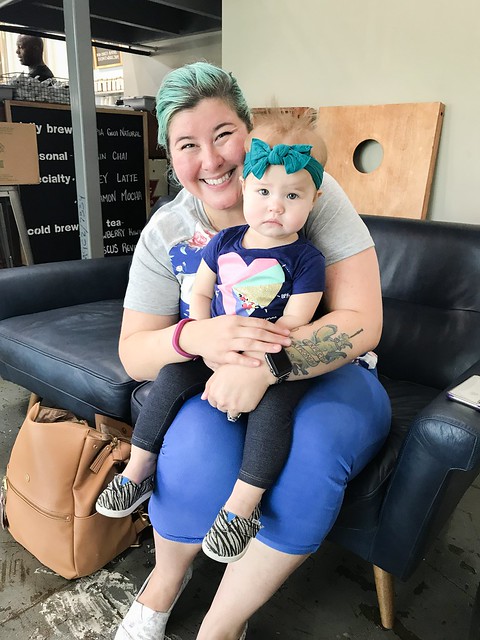 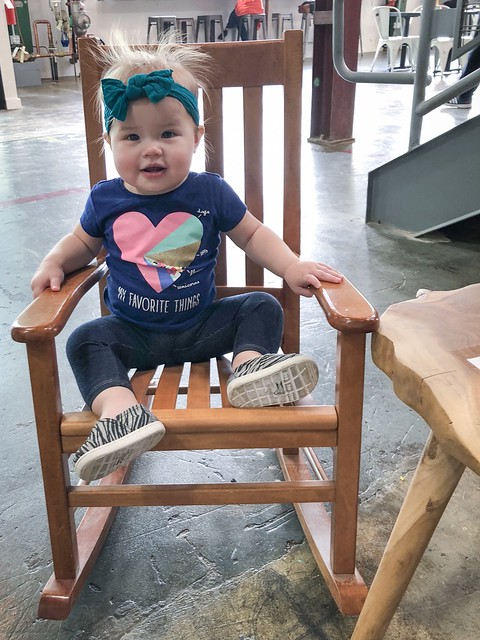 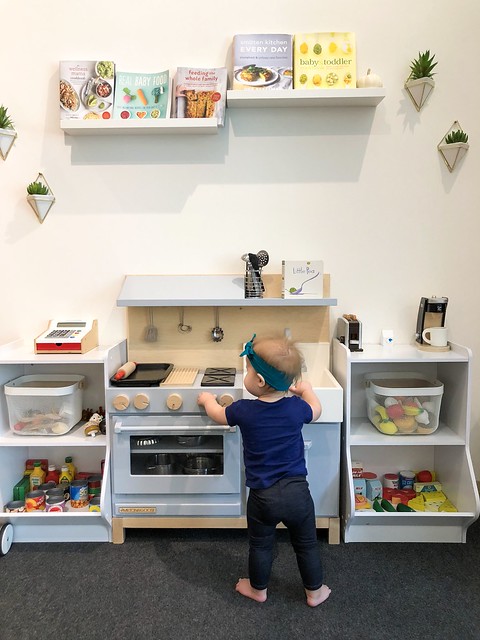 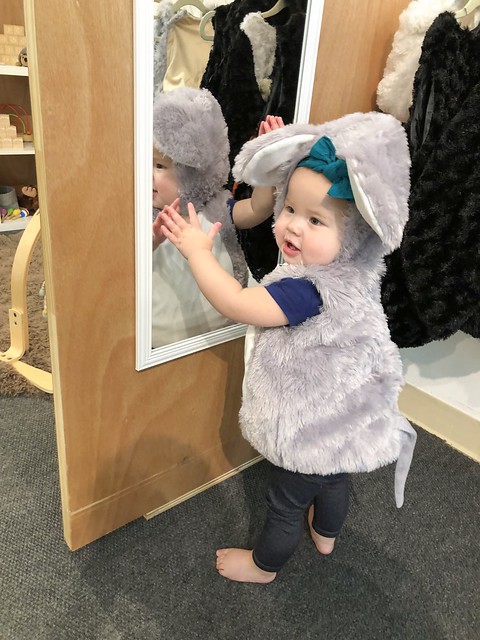 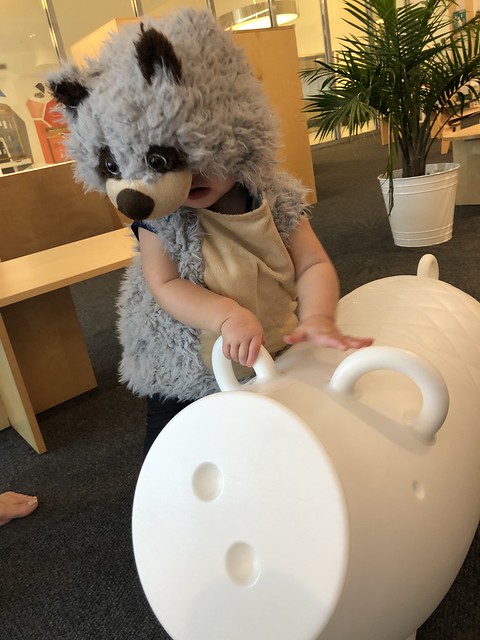 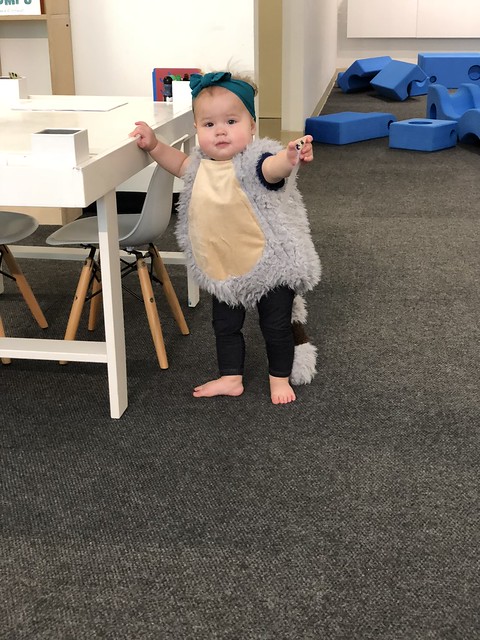 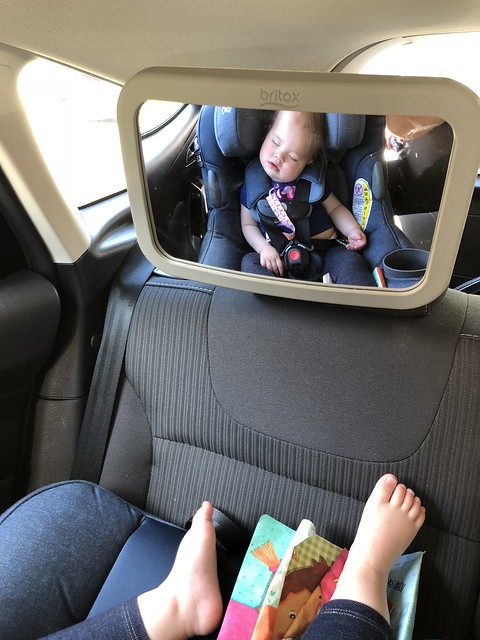 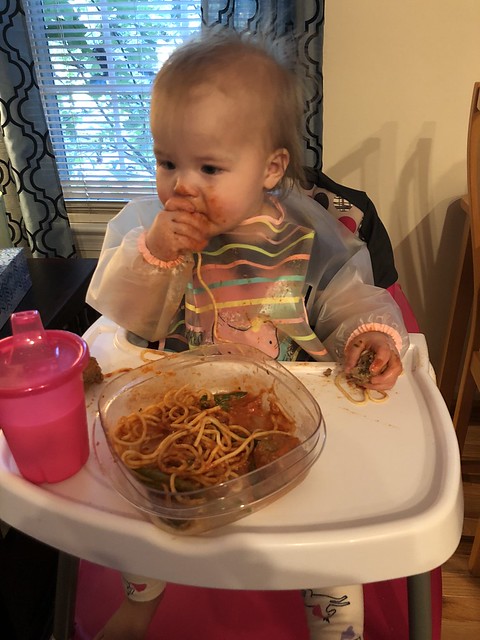 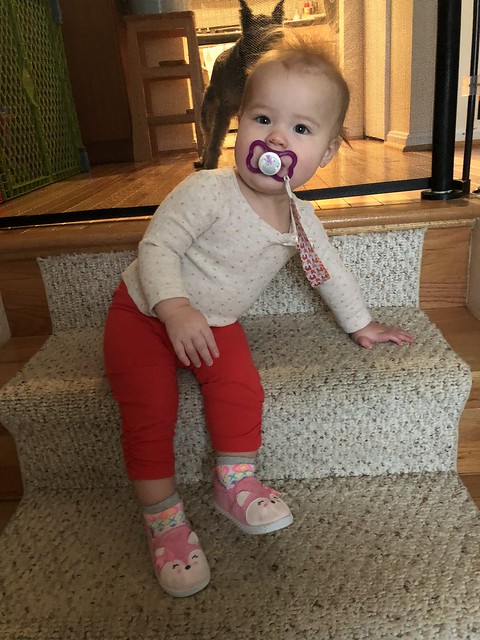 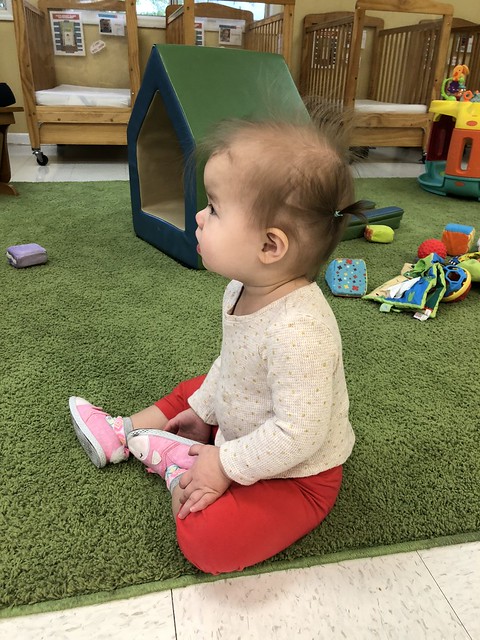 After the Hot Chocolate 15K on Saturday, I would have been perfectly content to lay prostrate in bed for 24-hours straight. Of course, that doesn’t exactly make for a productive day, nor for an exciting blog post. Luckily, I already had plans with Claire to have a fancy grown-up ladydate last night! So we headed into the city for a delicious dinner at Zaytinya, then to see Much Ado About Nothing at the Shakespeare Theatre Company. I hadn’t been to Zaytinya since my birthday dinner two years ago, so it was fun to go back! It’s a Mediterranean mezze restaurant, which is small-plate style (like tapas). It’s a little on the expensive side, but is definitely tasty! Claire and I got a bunch of li’l plates to share… as well as some sparkling wine to sip. We are ladies, after all! For starters, we got a little bowl of tzatziki to dip our warm, fluffy pita bread in. You could tell it was made with real, full-fat Greek yogurt and it was AMAZING. So creamy and rich. Nom. We also got the beet salad that I distinctly remembered from my birthday dinner. So delicious. Can someone PLEASE tell me where I can find golden beets? I need more of them in my life but can never, ever find them in the grocery store or at the Farmer’s Market! Everything else we got had crazy Greek names that I can’t really remember… Keftedes… Kolko-something-edes… it was all delicious, so to channel the playwright of the evening: What’s in a name? We also got to sample some Mediterranean desserts! One was a sort of deconstructed Turkish Delight, and the second was a saffron rice pudding, with candied pistachios and candied rose petals! We got the latter out of curiosity more than anything else, but it was pretty good, if somewhat different. Rice pudding is never my favorite dessert, but I feel proud as a foodie for being adventurous, haha. All in all, a fabulous pre-theatre dinner! As for the play, it was fantastic! We got the tickets as part of a LivingSocial deal about a month ago, but didn’t know much about either the production or the venue. Turns out they were both very modern as well as very cool! Much Ado About Nothing is one of Shakespeare’s comedies, and was full of snark and wit. This production was set in 1940s Cuba, complete with tangoing, mojitos, and flamenco guitars. I’m always amazed by how easily Shakespearean language translates into more modern staging. It runs until January 1st, and I heartily recommend the show!

The only real downside was that the show didn’t end until 10:30 last night, and that’s not including the metro ride back and the time spent editing the photos above, haha. So not only am I super sore, but I am also mucho exhausted. One thing at a time though… What is the consensus on post-race massage? Am I supposed to wait until I’m no longer sore, or is 48-hours enough time to have waited?