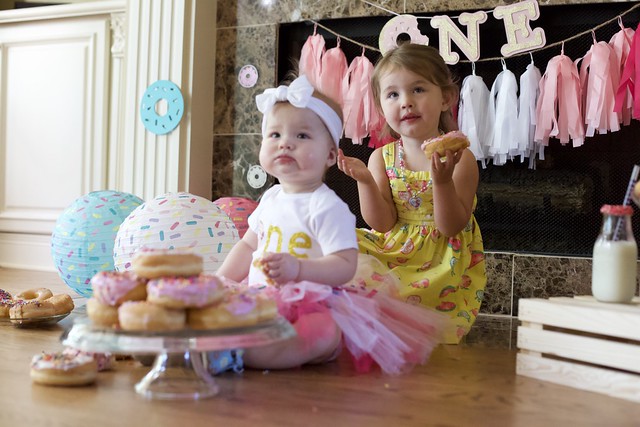 Yep, between Kira, Alex, and Penny, August has become quite the birthday month in the PoRoFo family (that’s Powell-Robinson-Fox, hehe. Oh man, we’re nerds.) And that’s not even counting my new niece Marjorie + my sister’s, my sister-in-law’s, nor my brother-in-law’s, late-July birthdays!

Anyway, thanks for letting me doldrum-dwell and whine incessantly about my wisdom teeth removal surgery last week. Not gonna lie, I got pretty bummed out about it over the weekend — the pain & soreness, the bruising, the processed, mushy, soft-food diet, the stir-craziness from being stuck in my house… it was all definitely starting to wear on me. 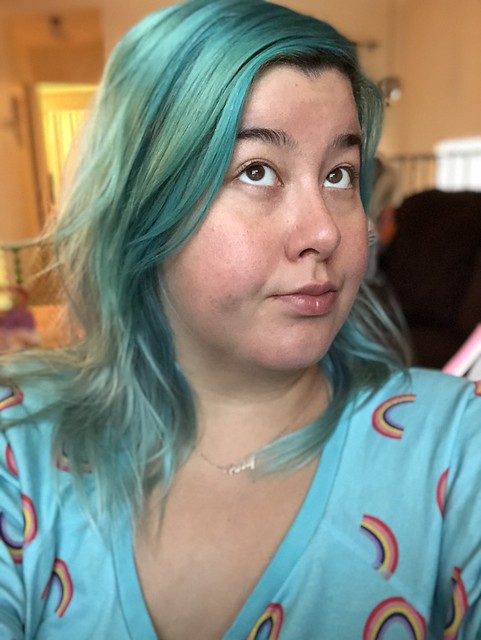 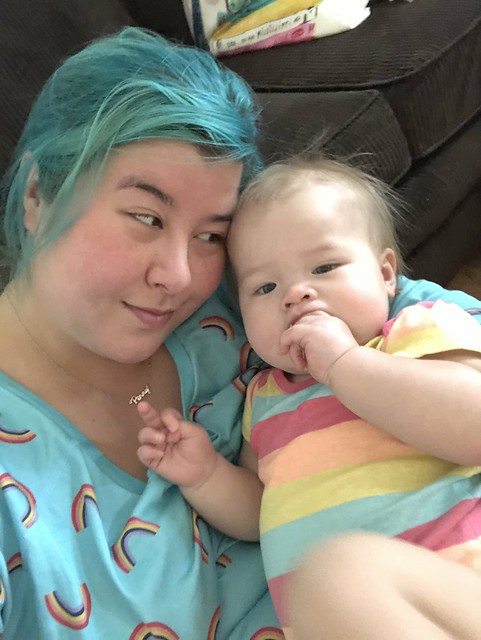 Most of you know that my online & public persona is pretty happy & bubbly, but what you may not realize is that so is my er, personal, persona. I am generally a happy, appreciative person — definitely not the Debbie Downer I was channeling for most of the weekend. Which just bummed me out even more, because of course being in that mindset creates kind of vicious cycle. You’re bummed out, and then you’re bummed out for being bummed out, which just bums you out even more… and so on, and so forth.

Thankfully, by Sunday the pain in my jaw and swelling in my cheeks had become somewhat less biting (ba-doom-ching!), to the point where I was able to stop taking my opioid painkiller and just get by on (still quite high, lol) doses of ibuprofen instead. Which meant I could actually drive my car and leave the house — timely, because Penny had a very pressing social engagement to attend! 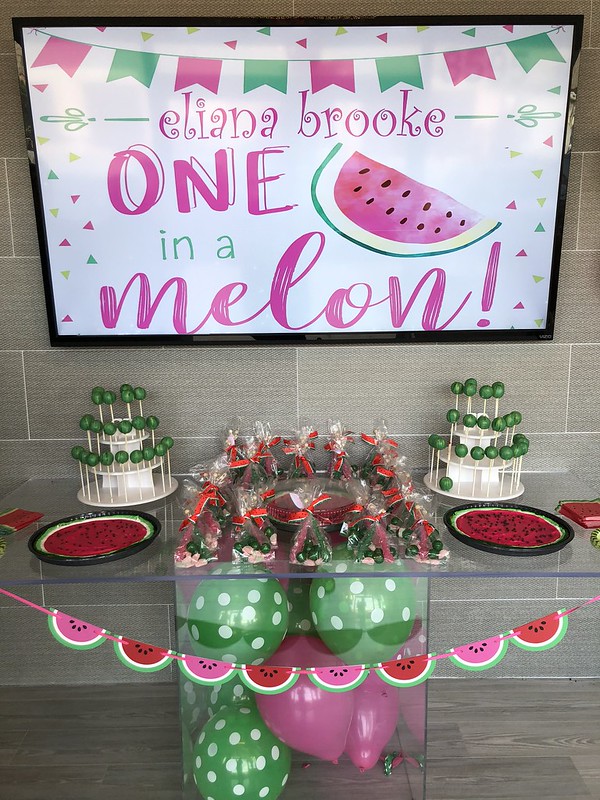 Her friend Ellie’s first birthday party! My friend Alyson gave birth to Eliana just 10 days before I had Penny, so it’s been super fun getting to see these two grow up at the same time. The theme of Ellie’s birthday party was “One in a Melon,” which was seriously adorable and definitely gave me lots to live up to with Penny’s upcoming party! 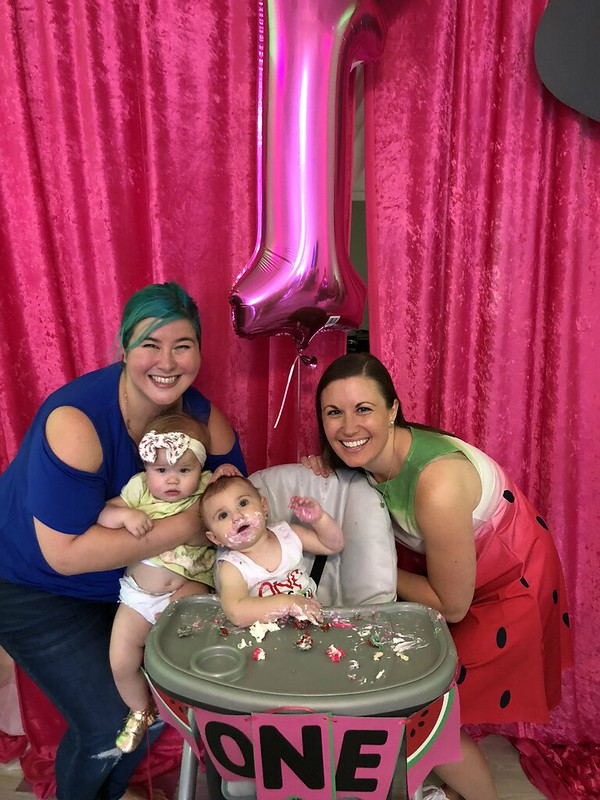 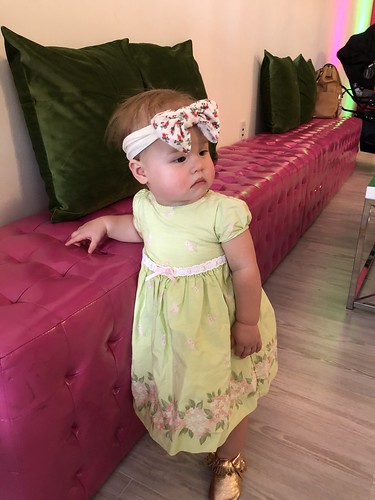 Penny was the perfect little party guest, too. Super interested in everything that was going on, but content to observe for most of the party and just generally was really chill. I really am lucky that she still hasn’t gone through any kind of stranger danger phase, because it allows for things stepping away to get a soda or asking a friend to watch her while I use the restroom.

Getting out of the house and socializing myself did wonders for my mood as well. I guess it just goes to show that Penny comes by her sociability honestly — I didn’t realize how low my social meter had gotten after recuperating at home for so many days. Having an excuse to change out of my pajamas, throw on a little makeup (though I still couldn’t manage to cover my bruises, sigh), and see friends definitely helped pull me out of my funk. I’ve still got some pain and discomfort, but it’s definitely much more bearable, and hopefully it’ll just continue to improve (even though I’m pretty sure we have not yet seen the peak of the spreading bruise on my cheek & jaw, sigh.)

An upswing in my mood couldn’t have come at a more crucial time, either, since I have an incredible amount of work to get through this week. After traveling and being out of town so much this summer, plus the wrench that my wisdom tooth surgery threw into the gears, I’m feeling all kinds of out of whack work-wise. I’m looking forward to hitting my to-do list hard this week and being super productive… before I get all distracted again with Penny’s own birthday next week (CAN YOU BELIEVE IT’S NEXT WEEK?!??!).

So with that, I’m going to sign off so I can get to gettin’. See you on the flipside! 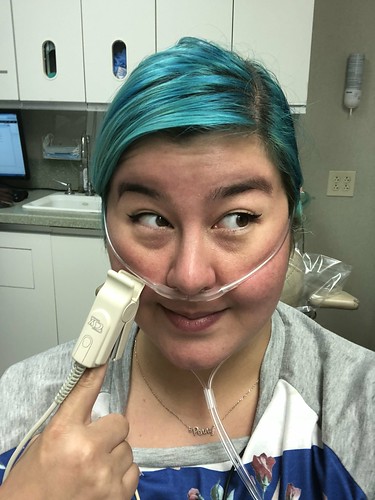 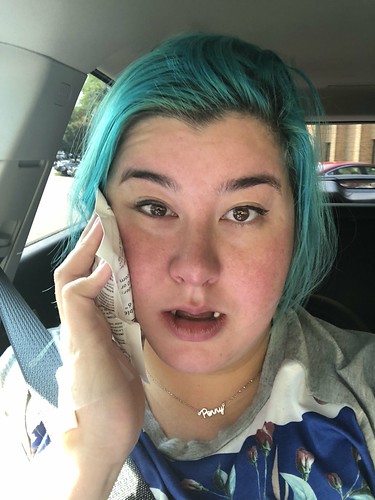 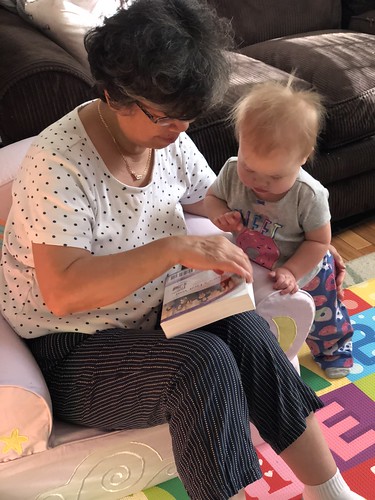 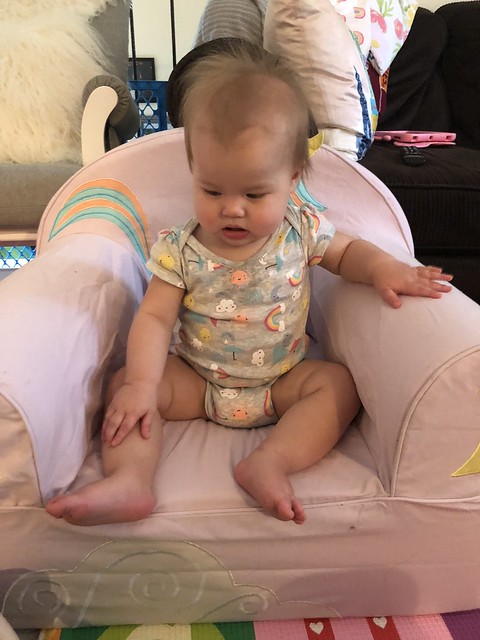 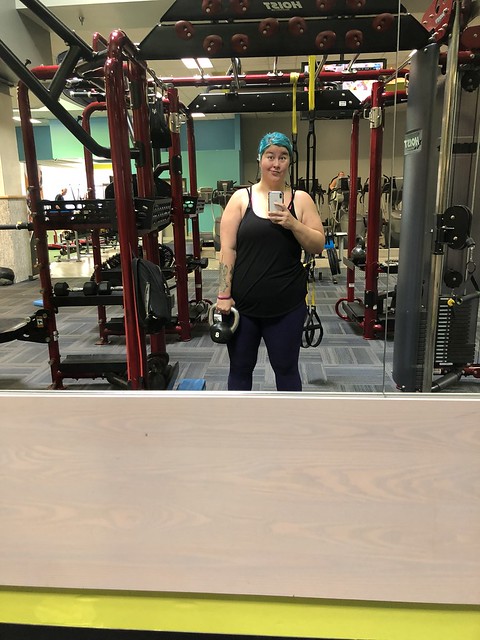 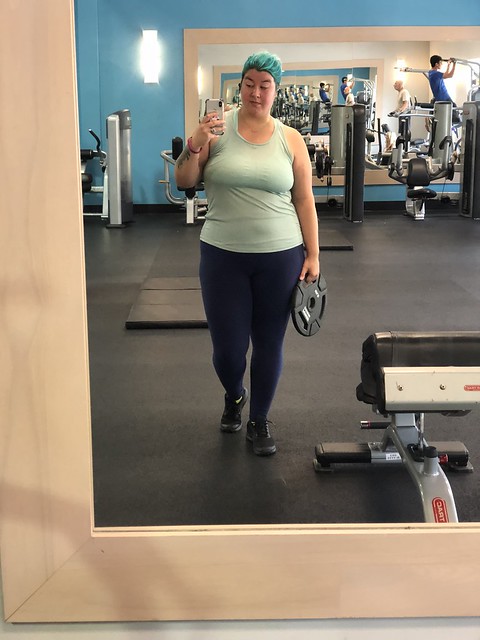