I hope you all had an awesome Thanksgiving holiday (though I know I’m already like, 2 weeks late on the well-wishes for that… it’s been busy around here!). Sean, Penny, my parents, and I all joined Sean’s family for Thanksgiving this year, and it was epic. Penny enjoyed turkey but really went wild for the homemade mac ‘n’ cheese that I contributed to dinner, which made me swell with pride. 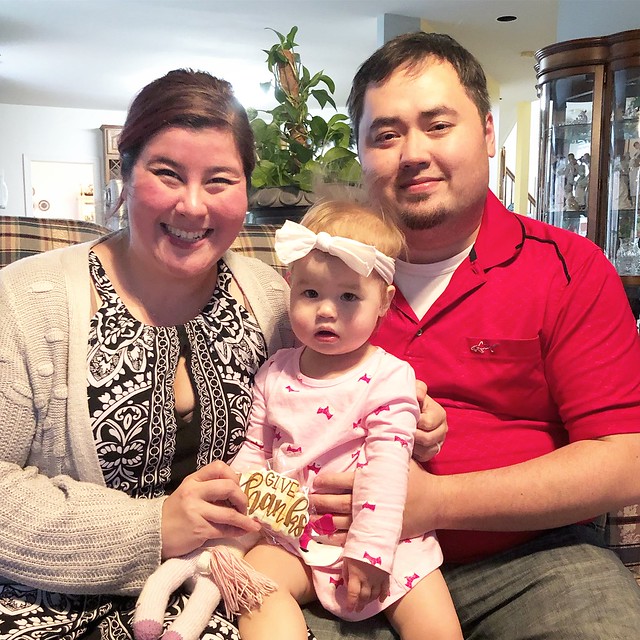 We also had a mini-second-Thanksgiving dinner at my parents’ house with Ben, Taylor, and Marnie (who spent actual Turkey Day with Tay’s family) and because of course my mom randomly happened to have an entire second turkey that she needed to cook. Oh well, any excuse for more tryptophan-induced food comas is A-OK by me! 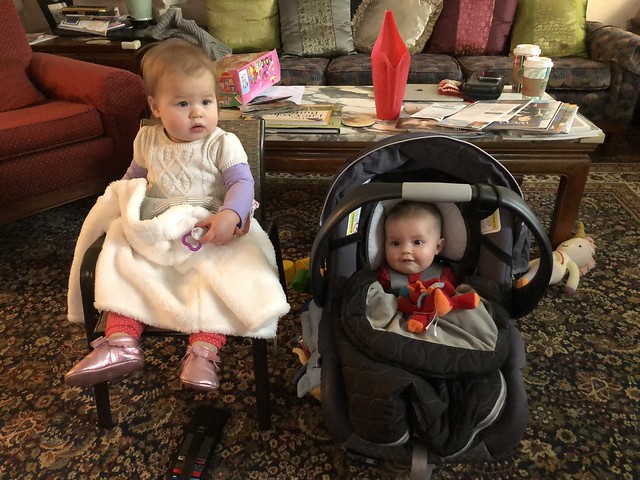 Going back to my parents’ house this week also gave us the opportunity to help my dad pull out some holiday decorations, and had me tripping down memory lane when I found an old photo album filled with baby pictures of yours truly! Which confirmed what lots of strangers stop to tell me anytime I’m out with Penny, which is that she really is my mini!! 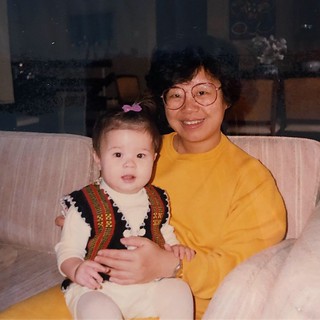 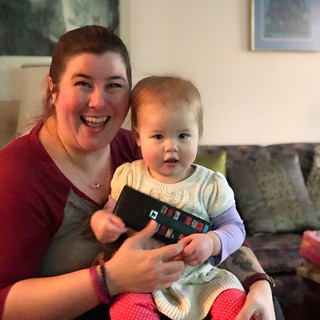 And actually, turns out I got quite a bit of extra time in with my parents over Thanksgiving week, since the weekend after I went with them to the Kennedy Center to see the National Symphony Orchestra’s Decade of Disney concert. 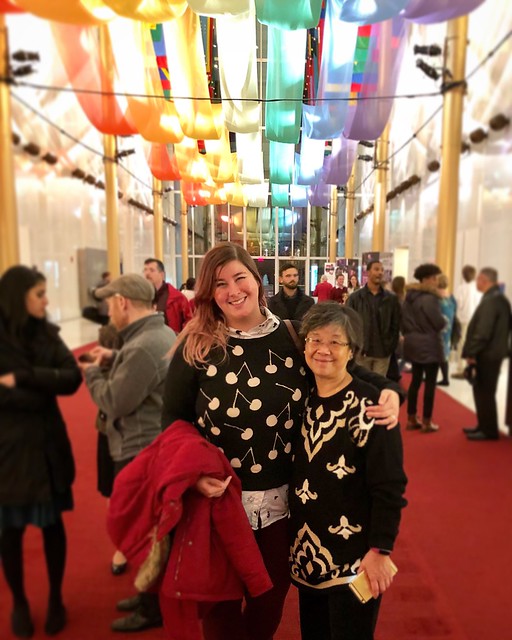 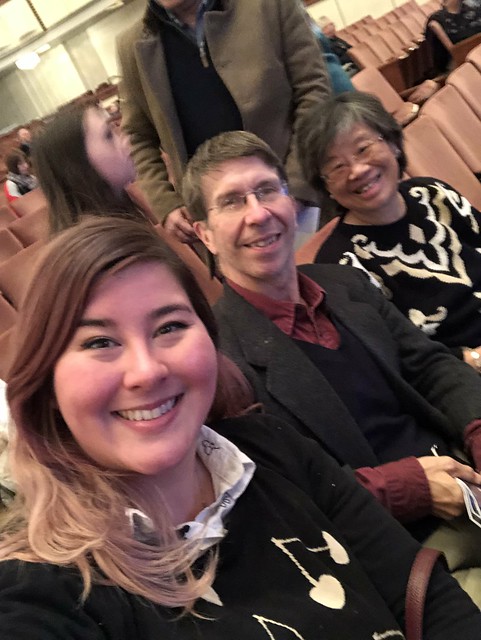 Sadly, my Thanksgiving weekend did not end on a tremendously high note, as Sunday I came down with some kind of crazy stomach bug / food poisoning / some kinda something that had me hugging the porcelain throne all night long. UGH. Not sure what happened there, but it had me pretty much out of commission for most of Sunday and Monday. Blech.

I’m feeling much better now, but between getting sick after returning from Atlanta, Thanksgiving, and then that lovely ’bout of illness, it had been a seriously hot minute since I’d been to the gym or worked out at all. I also made the potentially grave error of agreeing to a Christmas Eve 5K with my sister and some friends, however, so I knew that I needed to get back on the horse soon.

I felt better on Tuesday, so I managed to drag myself to the gym and put in a half-hearted workout. Not great, but it was something. And then on Wednesday and Friday, I managed to do some real running and real lifting. Training-wise, even on the mend from being sick, I managed to make it to 1.6 miles, so hopefully by the time 12/24 rolls around I’ll actually be able to do the full 5K. 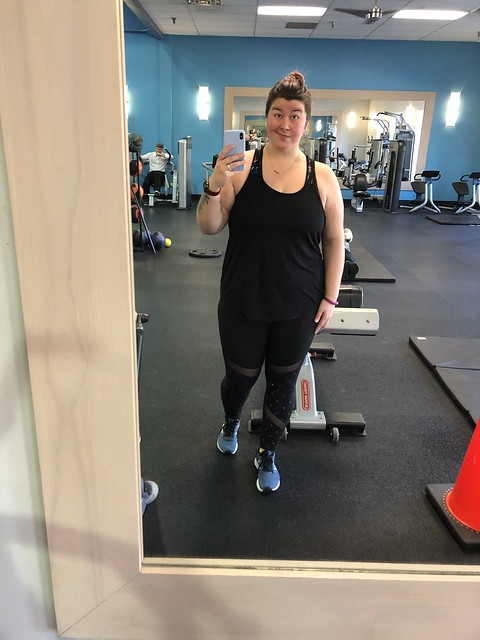 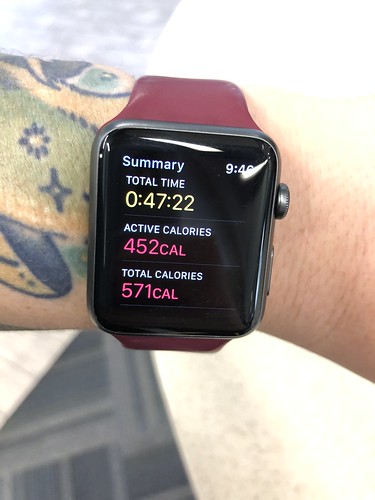 Anyway, that pretty much catches us up to today! And as today is, y’know, December, this officially means we are BRINGING ON THE CHRISTMAS CHEER!! 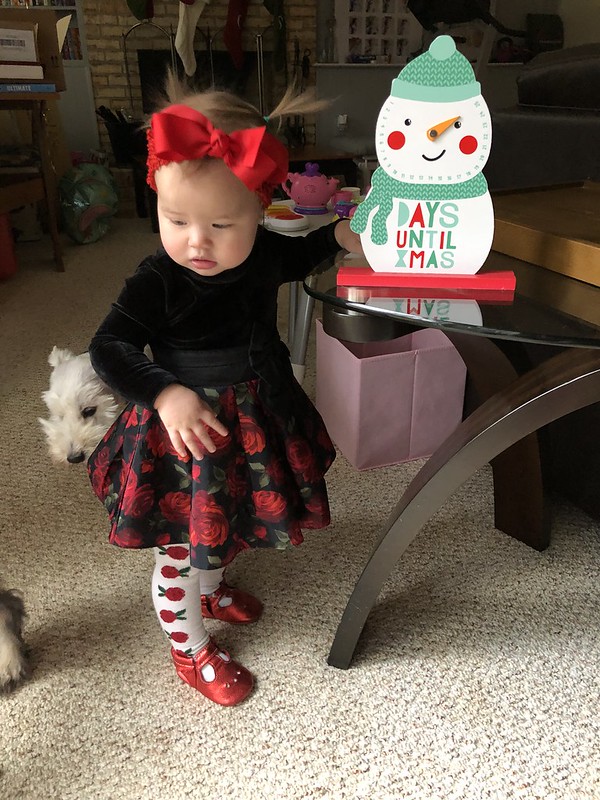 You can find me (and Penny… and the dogs…) dressed festively for the next 22 days and I’m not even a little bit sorry. 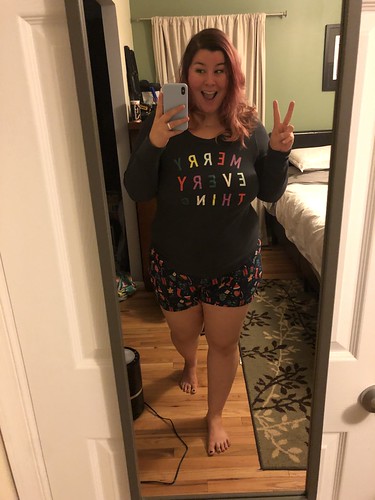 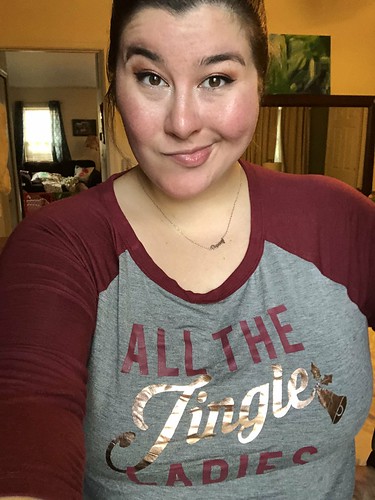 On the work-front, I’ve got my regional summit the first half of this upcoming week, so I’ll be camping out at Yelp’s DC office pretty much nonstop for the next couple of days. We all had dinner together last night, and it was great — I love getting to see so many of my coworkers (we all work remotely, so it’s one of the few opportunities each year for all of us to get together), but as I’m sure anyone who’s ever had a work conference derail your daily duties a bit, it’s also for sure going to make for a bit of a crazy week. 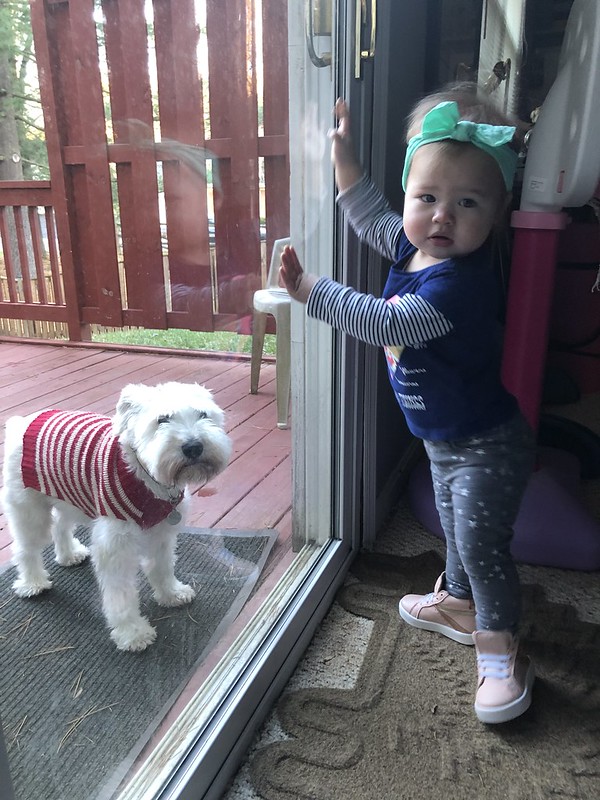 And even though I so treasure this time spent with my regional team, it is a teeeeny bit bittersweet. I mean, it’s really only because I’m so spoiled, but even though Penny goes to daycare twice a week, I’ve never had to worry about stuff like traffic and commuting during rush hour — this morning will be my first taste of that. So I’m dropping her off extra early and will just have make peace with the fact that the 20 minutes I spent with her first thing in the morning is the only time I’m gonna get with my girl over the next couple of days (since I’ll be getting home loooooong after she’s gone to bed.) I know, I know, this is the daily reality for tons of parents so I should probably just shut my face. It’s just not my daily reality, so it makes me a little wistful. Also, she hardly eeeeeever naps at daycare so, you know, pray for Sean.

Anyway, on that optimistic note, I’ll bid you adieu for now! Hope everyone has a super fun, festive week as we really start getting into the holiday spirit, and Happy Hanukkah to my friends who are celebrating! 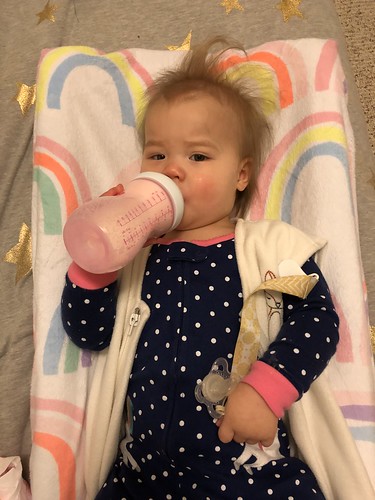 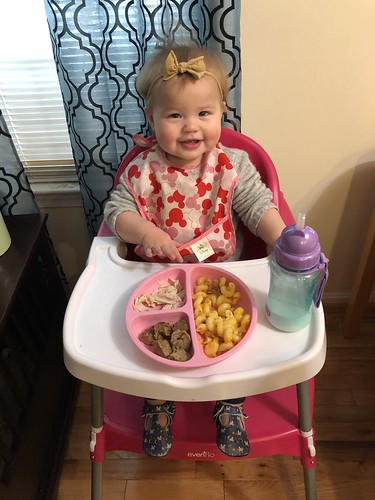