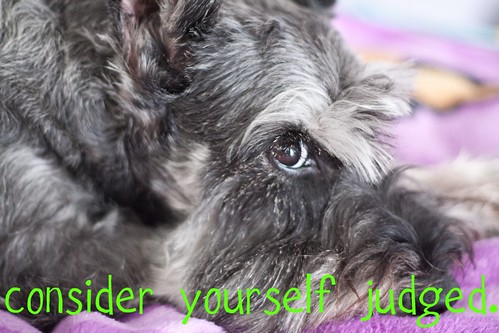 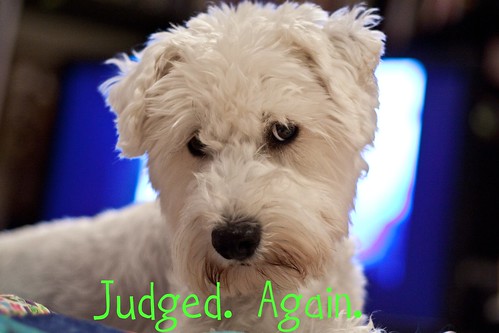 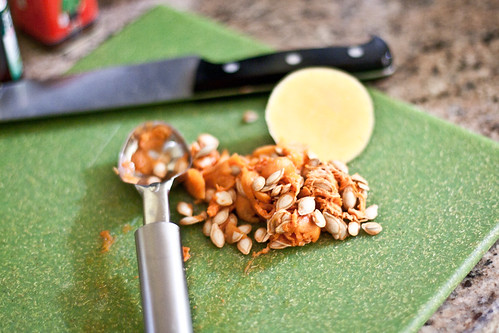 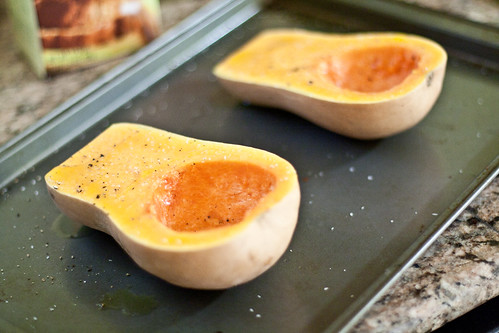 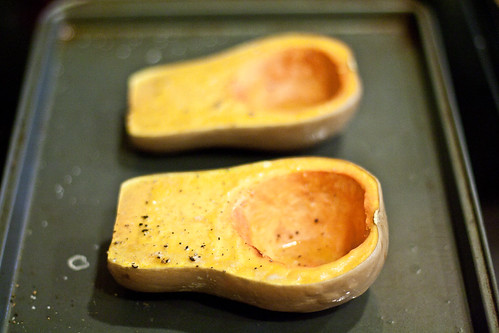 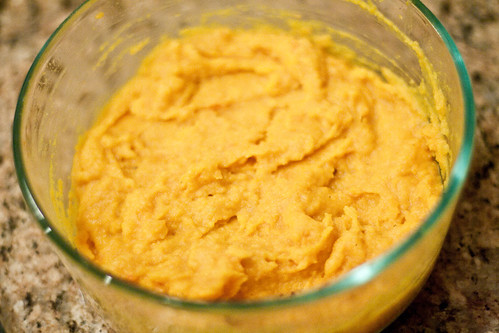 Leave a Reply to Colleen @ The Lunchbox Diaries Cancel reply