When I last left you, I was on my way to not-quite-sunny-but-wonderfully-temperate San Francisco for a week of Yelptastic shenanigans with the other 150+ Community Managers from ’round the globe. We called it #CMWeek14 and, as you can imagine, it was just as awesome as you’d think.

There was a lot of learning, waaaaayyyy too much eating, a decent amount of me trying not to be the awkward “new kid” in front of so many seasoned Yelp vets (obviously I failed at that one, ahaha), and just generally a whole lot of good times.

1. Sushiritto: IT EXISTS; 2. Personalized latte from the Yelp barista

I’ve said it before, and I’ll say it again, I am extremely blessed to have this job. I mean, to not only be able to do things that I love everyday, but to work with such amazing, talented, creative, and awe-inspiring individuals to boot? Those of you who are Yelp Elite Squad members in other states (maybe even countries?) know exactly what I’m talking about.

My Regional Team: NC, DC, MD, PA, and VA in the hooooouse!

Our days pretty much consisted of nonstop sessions, group lunches and dinners, and then me being dragged into the party hardy fray after all of that. Don’t get me wrong, it was a BLAST, but I rarely go that hard on my own turf, let alone with a wonky time difference thrown into the mix. The night we took over a karaoke bar was 100% worth it alone, but believe you me, I suffered afterwards.

In fact, it seems like the second I set foot back on northern Virginia soil, my body was like, “BWAHAHAHA. AND NOW I SHALL HAVE MY REVENGE.” I got sick, and I got sick harrrrrd. Maybe it’s just the symptoms of CM week withdrawal, but it feels more like bubonic plague.

Of course, the train never stops rolling these days, so I didn’t let a little thing like being on my deathbed stop me from pulling off another swell Yelp Elite Event! On Sunday, just two days after I got back from SF, was Yelp’s Social Petworking! 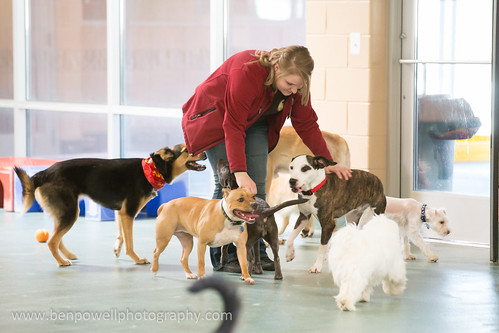 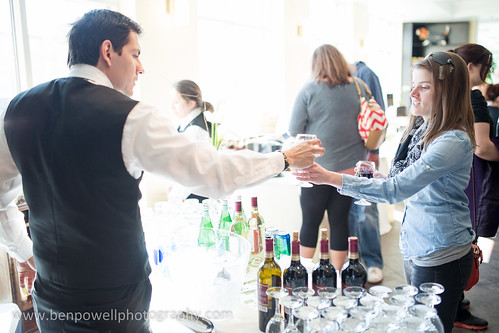 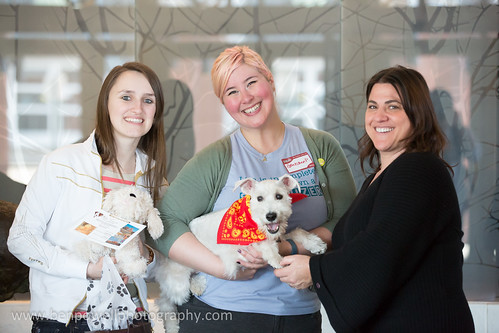 Since having Daxter at an event has pretty much been my goal from the very beginning, it wasn’t too hard for me to rally for this one. That said, I’ve pretty much spent every other moment — both waking and sleeping — in bed, trying to shake this dang plague.

And why is it so important that I will myself back to health? Because tomorrow I’m off AGAIN! This time, it’s back to Macon, GA for my niece Mia’s FIRST BIRTHDAY! (Do you guys remember when SHE WAS BORN?! Yeah, an entire YEAR HAS PASSED SINCE THEN. Crazy.)

Anyway, that brings you all back up to speed, and with this next trip being hopefully a little less pedal-to-the-medal (I can’t imagine Mia wanting to go balls to the wall on her first birthday, but you never know…) I’ll be able to get back into the groove with blogging, eating, weight loss, and all that good stuff.

On a related note, I gave up potatoes for Lent this year, so let’s see how that goes, shall we?