In the event that perhaps you have been trapped in a cave with 30 other Chilean miners or suffered some other catastrophic loss of all communication with the outside world, you may be unaware that DC’s own LivingSocial offered up quite the tantalizing deal on Tuesday.

For $10 you could get a voucher worth $20 at our beloved Whole Foods, where it’s easy (or whatever’s easier than easy) to spend over $100 in a single trip. Bloggers o’er the entire blogosphere were rejoicing! People I barely talk to outside of Facebook were emailing me their deal referrals (sorry, friends, but I jumped on this ish like 5 seconds after it was released, hahaha) and my Twitter and Facebook feeds were blowing up. This deal set the record for the fastest sold-out LivingSocial deal EVER, hitting 1,000,000 (that’s a MILLION, folks) in less than 20 hours.

Whole Foods is the bomb diggity. But, of course, it might blow my mind with its awesomeness, but it also blows my wallet wide open, which is why I usually stick to the equally great but oh-so-much-cheaper Trader Joe’s on regular occasions. So, naturally, the minute I got my voucher, I was ready to spend it. 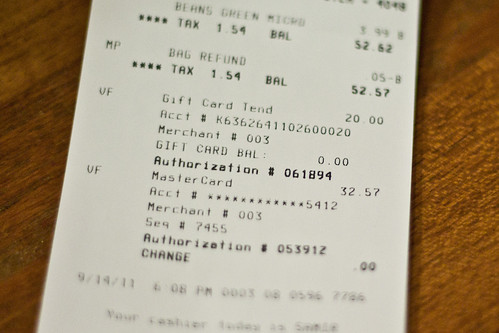 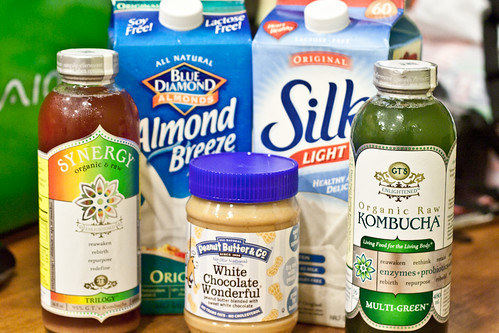 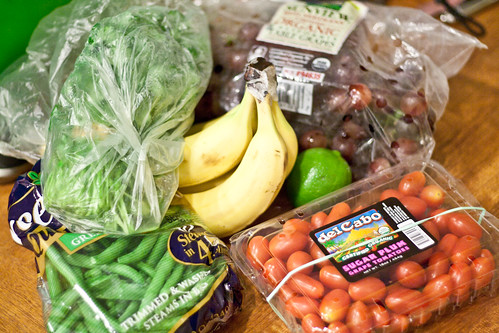 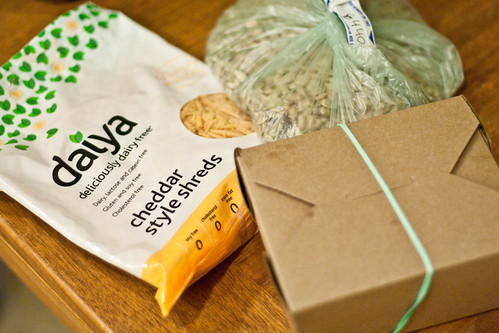 Soooo, the first photo alone pretty much showcases where I would have had to stop if I had really only been spending $20. Worth it, hehe. And I know it seems SUPER random because I have things like cilantro and a single lime in there, but I really do have plans for those things, I promise.

Tomorrow Steve and I head over to his home state of Delaware for his friend’s wedding. We’re actually driving over tonight, and thus wedding #2 of 2011 begins. Just 3 more to go after this… oy. Not sure what posting is going to look like for tomorrow due to the festivities, but you can be sure to get a full recap when I’m back.

Did you take advantage of the Living Social deal? Spend it yet? What WOULD you spend it on if you had one?

PS: The 36th annual Taste of Falls Church Festival is happening this Saturday (9/17) from 10 – 4 in Falls Church! I desperately want to make it back in time to go to this, because it’s always so much fun. If you’re local, you should check it out! (I’m announcing this not because I was asked to, but just because I LOVE it!)

PPS: OMGOMGOMGOMGOMG VAMPIRE DIARIES COMES BACK TONIIIIIIIGHT!!! Except… we got rid of TV so I’ll have to wait until tomorrow to watch it. SOB. (NO. SPOILERS.)