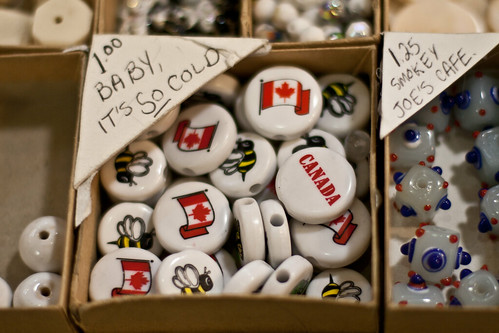 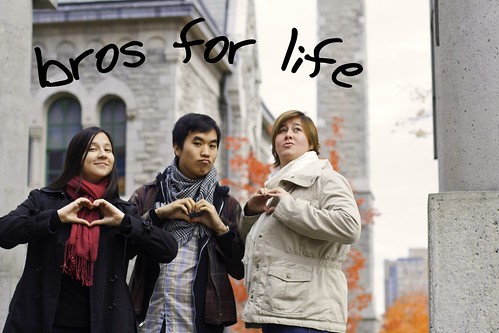 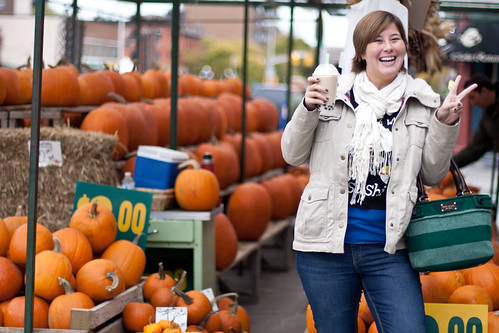 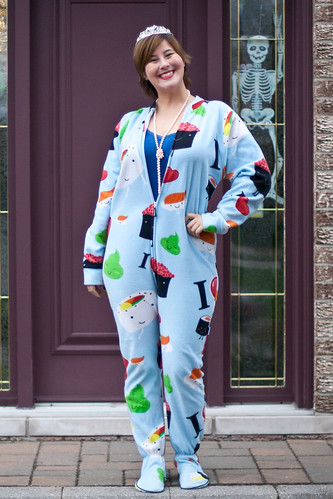 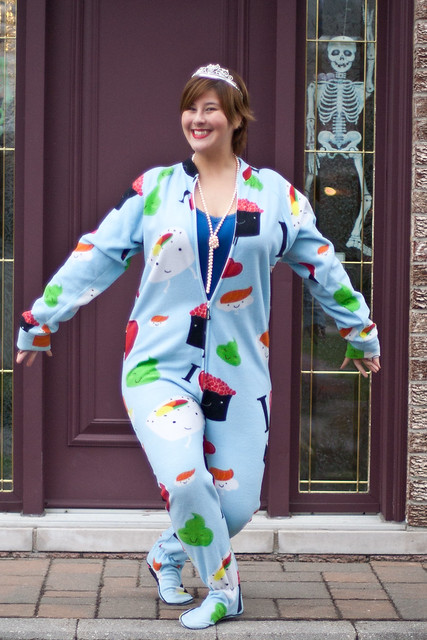 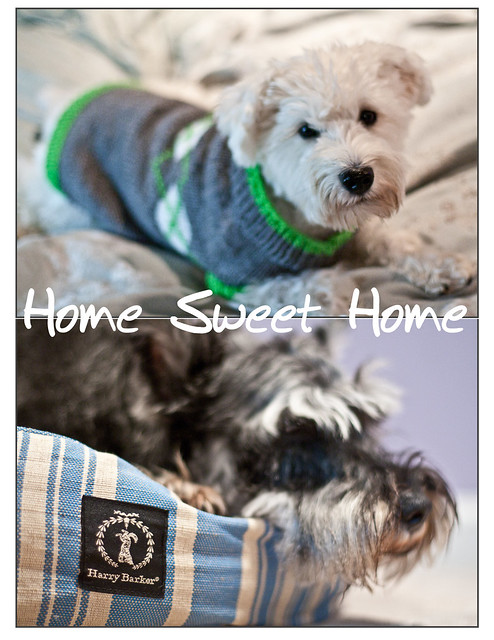 Right now, I’m up in Ottawa doing… something. No way of knowing exactly what that is, of course, since I pre-wrote this post before I left. (I’m clearly using the term “post” very loosely here, haha.) Hopefully I’m up to something fun and super Canadian, eh?

I couldn’t just leave you totally hanging. It’s Friday, after all! And between debt confessions and discouraging weight gains, it’s been a bit on the depressing side here this week. So in addition to yesterday’s pumpkin-carving awesomeness, I’ve also cued up a little cuteness for you to make up for it. Hopefully it gets you through to quitting time!

Preface: Daxter actually knows quite a few super adorable tricks. He’s a great little dancer, high-fiver, and roll-over-er. However, getting him to perform them with consistency is the real challenge, as you’ll see.

Have a great weekend, everyone!