Last night was definitely what I needed. 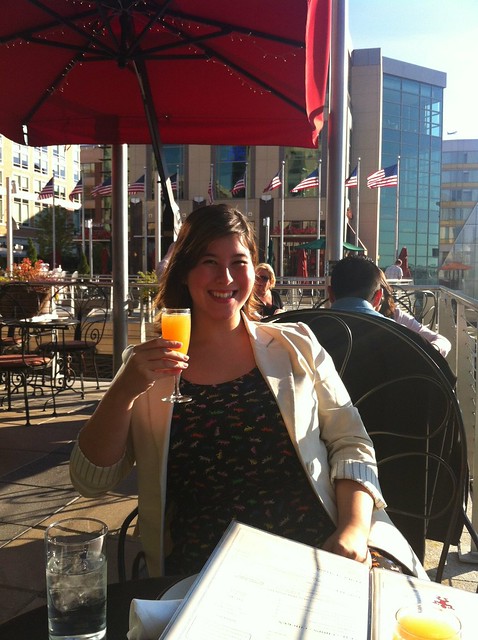 I headed up to National Harbor with my friend Rachel to see Cirque du Soleil’s Totem show. And it. Was. Awesome. As all Cirque shows are. 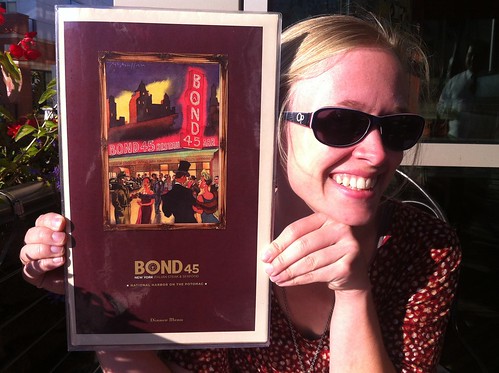 Before we made it to the actual show, however, we indulged in seriously one of the best meals I have had in a long time. We stopped in at Bond 45, an insanely delicious (and insanely expensive) Italian-style steakhouse. Now you, like me, may have wondered what “Italian steakhouse” is supposed to mean. 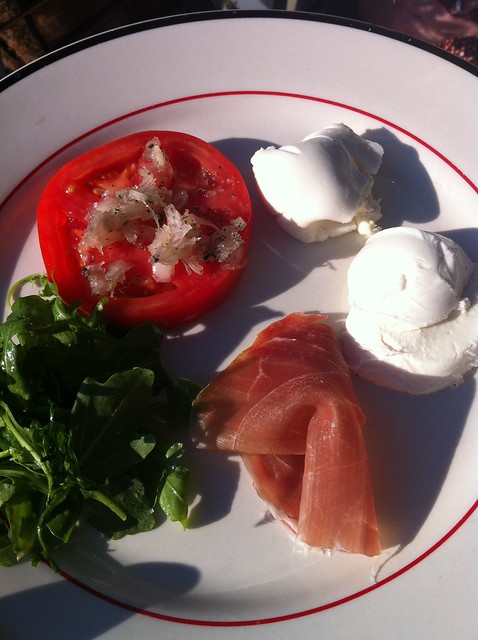 Well, basically it meant that not only did we get to have amazing steak, but also fresh mozzarella and the best prosciutto of my life. And bellinis. 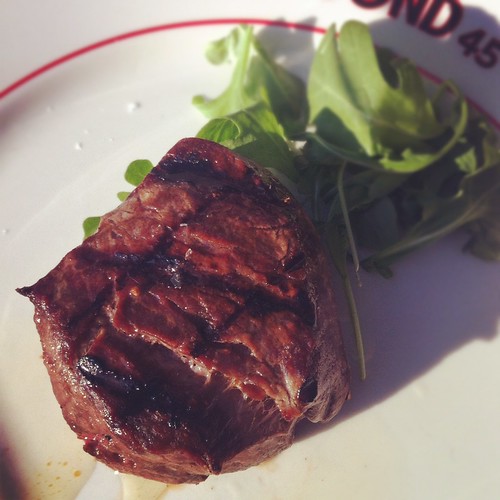 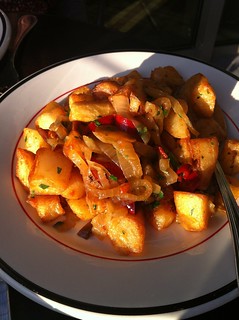 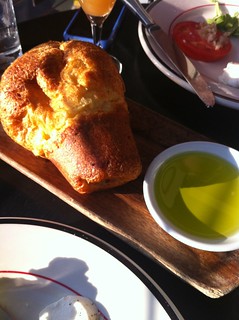 It’s a traditional steakhouse in that you order the steak and side dishes separately, so in addition to the mozzarella/prosciutto platter we got, and our filets, we also got a side of potatoes to share. Which actually went almost entirely uneaten. Not because they weren’t good (they were! Spicy!), but because there was so much other deliciousness to fill up on. Bond 45 also served us the most gigantic popovers I have ever seen (I couldn’t finish!) so we didn’t even end up needing the side at all. Ah well — leftovers! 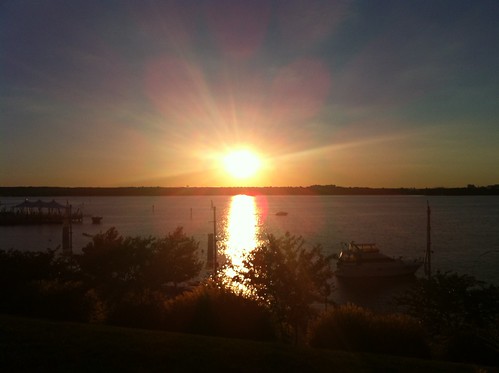 The weather was absolutely gorgeous, so the two of us strolled around National Harbor for a bit to help ourselves digest before heading over to the Cirque du Soleil site. We got tickets to this show on LivingSocial, and I was so excited! The last Cirque show I went to was in Ottawa several years ago (I’ve been to three total). 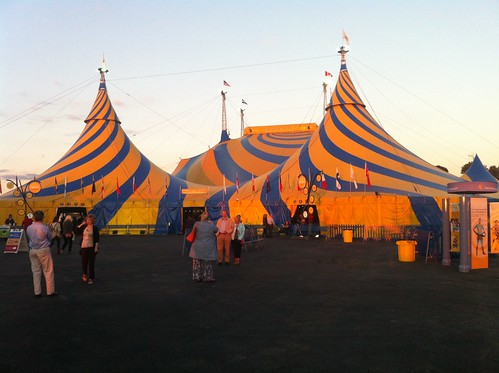 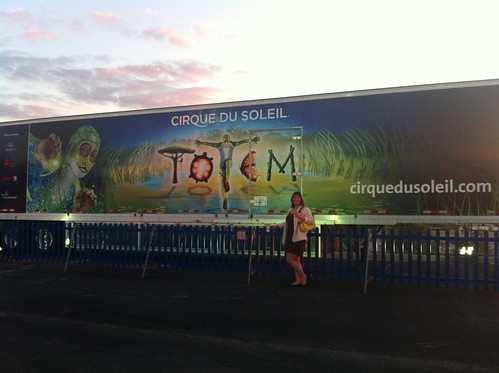 Once we went inside the tent, we played around for a little while, checking out the merch and browsing through the programs and whatnot. 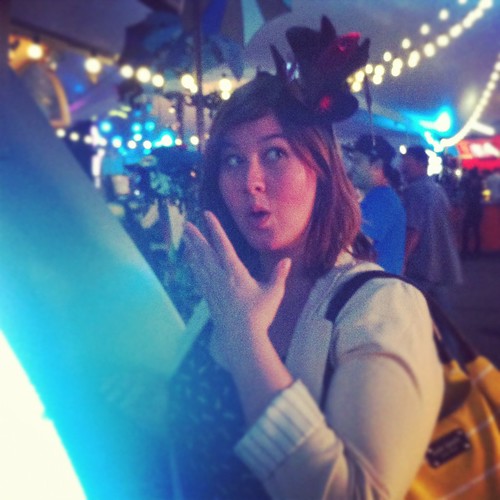 I was seriously tempted to buy this $19 mini hat headband thing.

Then it was time for the show! 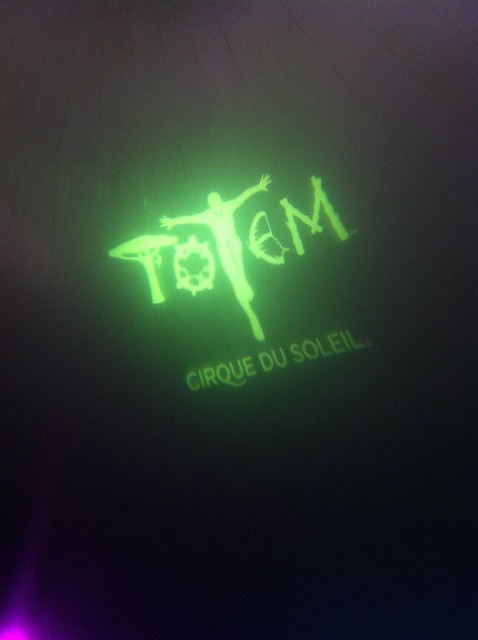 Totem definitely did NOT disappoint. I felt like I spent the entire 2 hours with my mouth simply agape. It is amazing what the human body is capable of. And having done CrossFit and whatnot a few times now, I feel like I have an extra appreciation for how FREAKING HARD it is to do some of that stuff. During the performance of the people doing crazy-ass stuff on the rings, all I could think was how I couldn’t even hold myself up for ONE ring dip. Kudos, Cirque performers. Kudos.

If you’re in the area, I would heartily recommend going to see this show. It’s a lot of fun, not nearly as “weird” as some of the other Cirque shows are (Mystere was particularly trippy — in a good way, of course!), and, of course, UBER impressive.

Just what I needed to get my mind off of things, as I said!