I know, I know, I suck. I said I was going to be posting daily eats posts regularly, and I’ve been failing at that. But I will have you know I’ve been tracking AND photographing what I’ve been eating pretty well. I’ve just been too lazy to actually post them here, go figure. I’m working on it, though, I promise. While I get my act together, here’s a day’s worth of eats from last week. Better than nothing? 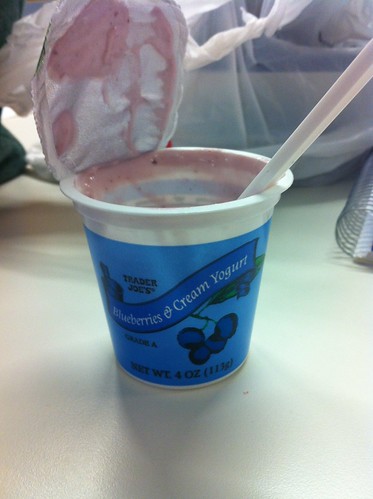 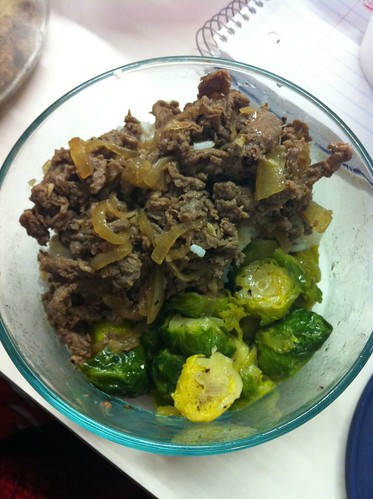 Leftover homemade bulgogi over white rice with roasted b. sprouts on the side (~450 cal) 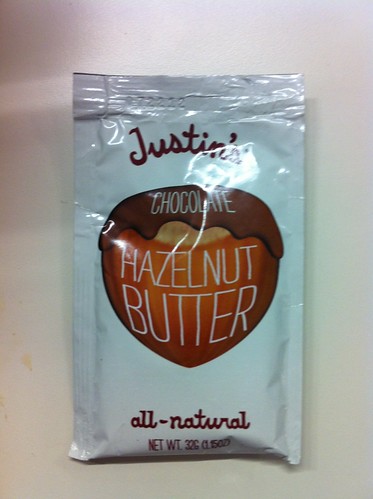 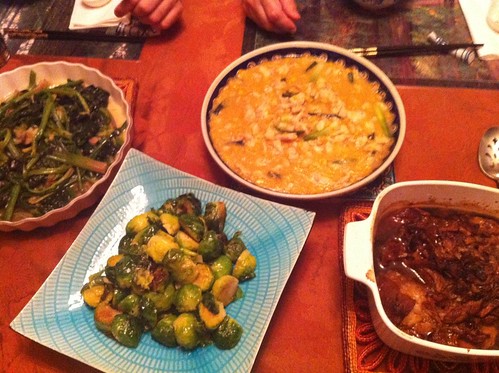 Not including dinner, that’s 960 calories, which means I was probably pretty darn close to target in the end. Huzzah! Again, apologies for the slacking on this. I’ll get better… eventually. 😉