This morning’s drizzly, grey (but blessedly SO much cooler) weather is quite in line with my feelings: today marks my friend Ai Rei‘s last day with me here in DC. I shall now pause for a moment of silence. 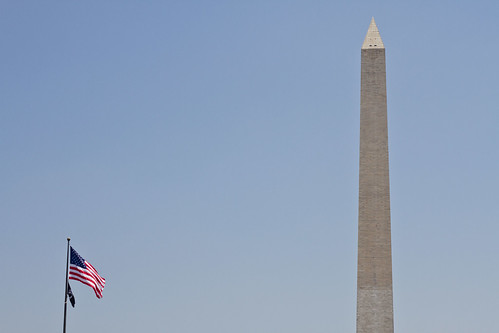 While she’s been here, it’s been really fun for me to see the area that I live in with fresh eyes. I think that all people tend to suffer from “local” syndrome, no matter what city or town you live in. Despite the fact that there are so many awesome things about living in the DC area, I rarely take advantage of them because they’re either too touristy or too crowded or I’m simply too cool for that ish (bahaha). Rei’s visit has, as a side-effect of taking her around to see the sights and whatnot, rejuvenated my appreciation for our nation’s capital — which is really cool! Though I am, admittedly, pretty affected by standard Northern Virginian superiority to things that go on in the actual District, but I guess the truth is that I really do <3 DC. 🙂 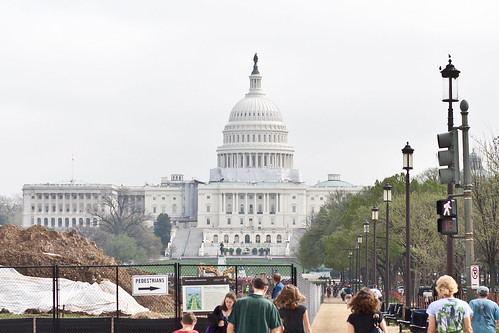 There’s a reason why things are touristy, after all. It’s because they’re worth seeing! I can tell you that the last time I really ventured into the city to take in the monuments was when my LAST out-of-town guest came to visit… and that was like three years ago (oops!). I want to say that I’ll be making an effort from now on to take better advantage of the cool things my city has to offer, but the truth is that I probably won’t really change things up that much. I will, however, be much looking forward to the next time I get to experience this stuff through the eyes of someone new. 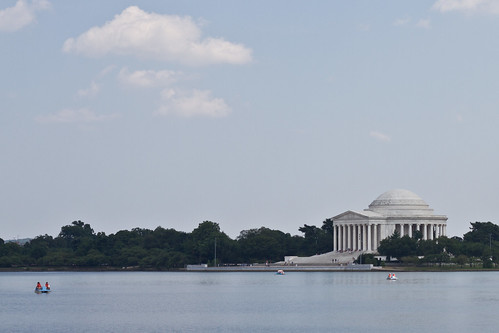 Ai Rei’s trip down here has also brought some hilarious and adorable excitement that I wasn’t actually expecting. Specifically, her raging excitement over things like how many varying flavors of chewing gum we have (Creamsicle! Key Lime Pie! Mint Chocolate Chip!), The Cheesecake Factory (for the cheesecake, not for the food), inexpensive books, Amazon.com (vs. Amazon.ca), and Target. It’s been a long time since I’ve lived in Canada, so I forget that even though our countries are obviously super similar, there are still a lot of things that aren’t quite replicated in either. Neither is better or worse, of course, it just makes me more appreciative of the things that I have access to here that Rei doesn’t. And it’s not just a Canada vs. US thing either; Colorado doesn’t have Trader Joe’s, we don’t have In-n-Out burgers, the list goes on.

What’s one traditionally “touristy” thing you tend to avoid where you live?