Well, turns out I may just have a touch of the gift of foresight after all, because two of the things I predicted in my last post have indeed come true. First off, I am just as sore as I thought I would be after my mega workout on Monday. Yesterday, my legs felt like they weigh 100 pounds each, and my obliques were quick to remind me that they do, in fact, exist. Y’know. Because they hurt.

So I took yesterday off from the gym, and did a stretching routine at home instead. It actually worked out that I was too sore to work out, since Penny and I did not exactly have a night conducive to expending lots of energy at the gym. She slept terribly Monday night: tossing, turning, waking up, and crying out a lot more than usual. And then she just casually popped up and was SUPER AWAKE from 4 – 5:30 AM — chatting, playing, crying, and just generally keeping me (and only me -_-) up.

She did eventually fall back asleep (after several failed interventions of my own), and then proceeded to sleep in until 8:30! And on a daycare day no less (I usually try to drop her off around 8 so she can eat breakfast there.) After the night we had, though, I wasn’t about to dare try and wake the Kraken before she was ready. So I texted daycare that we’d be a little late, and after a hastily-fed, super healthy breakfast that consisted of two cherry tomatos and half of a tortilla, I finally got her there and hastened off to get some work done. 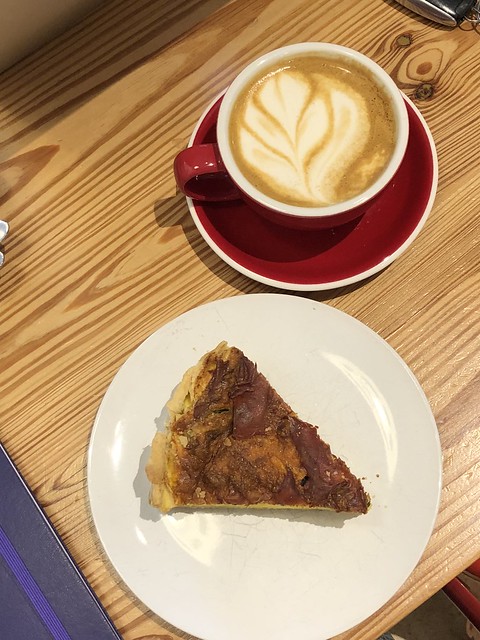 I met up with two of my coworkers, Mike & Kimberly, at Rare Bird Coffee Roasters in Falls Church, and between sips of my honey lavender latte and bites of proscuitto-gruyere quiche (sooooo good), I managed to put my nose to the grindstone and bang out quite a bit of work! Though it really shouldn’t, it still surprises me how productive and focused I can be when I get out of the house and work with intention. Even when Penny’s not there, it’s just so easy to get pulled away by different things at home — the dogs, laundry, dishes, etc. Another good reminder as to why I’m continuing to work towards figuring out a routine and carving out specific time (and apparently, space) for work. 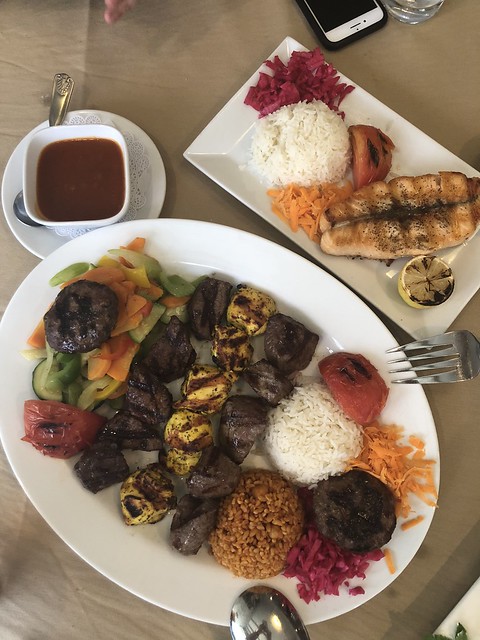 After the three of us had put in a few hours of work, we headed to nearby Yayla Bistro for some lunch. We split a few appetizers, their mixed grill platter, and some salmon. It was all super delicious, and the portions were very generous (as were my coworkers for giving me the leftovers to take home, hehe.)

Mike had to hit the road after lunch, but Kimberly and I decided to get just a smidgen more done before daycare pickup called both of us away. We took a quick pitstop to pop into the independent bookstore across the street, and it was like a total breath of fresh air. I’d forgotten how much I love bookstores, love browsing, and, hello, love BOOKS! 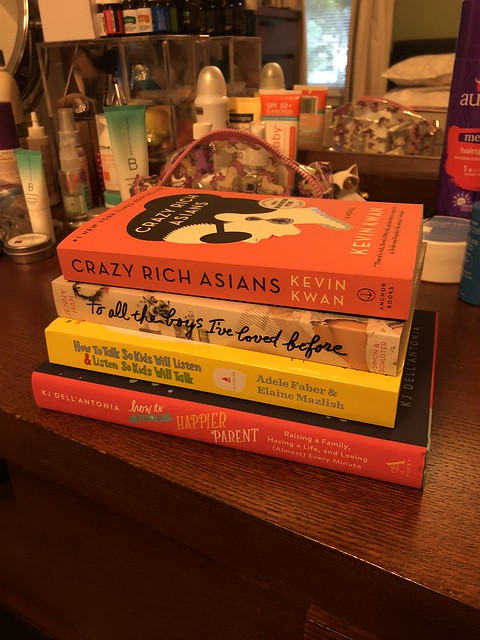 It’s pretty shameful for me to admit, but aside from The Mayo Clinic’s Guide to a Healthy Pregnancy and Guide to Your Child’s First Year, I haven’t read an entire book in almost two years. Words are my lifeblood, so taking a step back to realize that’s the case is seriously sad. So I did my due diligence in supporting a local business and picked up a couple novels that I’ve been meaning to read since long before the movies came out (To All the Boys I’ve Loved Before and Crazy Rich Asians), a parenting book that I’ve had bookmarked for a little while (How to Talk So Kids Will Listen and Listen So Kids Will Talk — though a follower actually pointed out there’s a Little Kids version of this book that I think I’ll want to read first), and another one that caught my eye in the store (How to be a Happier Parent). And I’ve decided that the next item on the evidently unending list pertaining to Gretchen’s Total Life Renovation™ (lol) is to just start flipping reading again.

It sounds really simple, right? I mean, really it should be. I just need to unplug a little earlier each night. Instead of whittling my final moments before bed browsing the internet, scrolling through Instagram, or rewatching The Office YET AGAIN, I can read a chapter or two. But, of course, I think we all know that while something may sound easy in theory, it doesn’t always work out so smoothly in practice. Maybe the baby’s having trouble sleeping, or there are chores to finish, or maybe we just really, really want to finish writing a blog post (cough cough) instead. But hey, the point is to try, no? Hence why it’s called practice.

To help me with my goal of getting to the titles that I’ve long been piling onto my “To-Read” pile, a friend also suggested I dip my toe into audiobooks. I’ve never been a voracious consume of audiobooks (I used to feel like it was kind of pointless since I can read faster than they can speak, haha), but now that my life is basically just one constant frenzy of multitasking, the concept is very appealing. After all, I am now commuting into the city once a week(ish), and listening to an audiobook does allow me to do things like fold laundry or put away dishes while still allowing me to consume all those wonderful, beautiful words! So I’m taking Audible for a spin with a couple of free audiobooks I’m able to try out. I’m starting with Girl, Wash Your Face by Rachel Hollis, as well as Sophie Kinsella’s My Not So Perfect Life. (I feel like I really relate to both of these based on title alone. 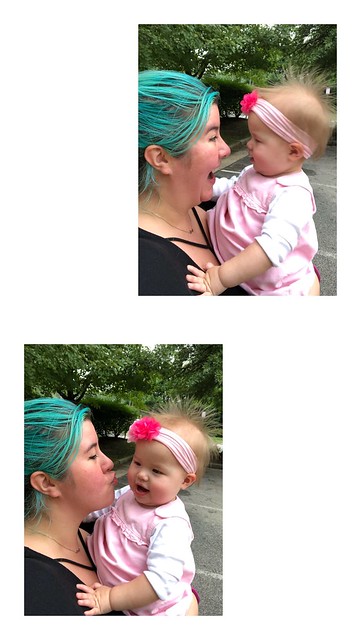 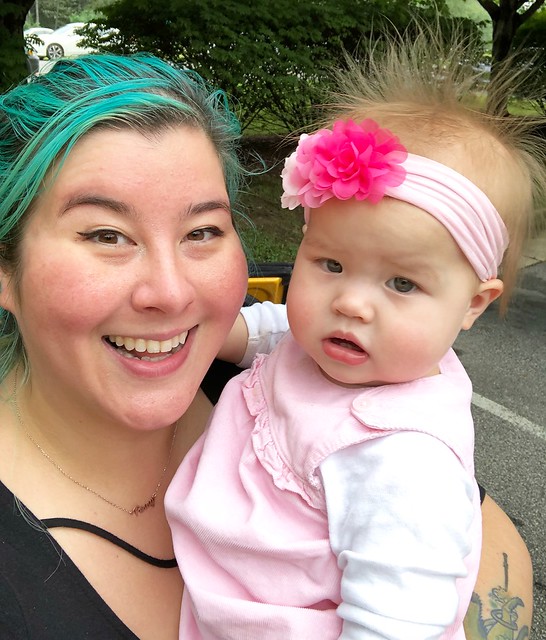 So I’d say that yesterday was quite a productive day, all things considered. Let’s see if I’ll be able to successfully add another positive habit into the mix — I gotta admit, while I’m still going surprisingly strong with working out and taking my vitamins, my attempts to start my days with mindfulness and calm via guided meditation have been less successful. Ah well, tomorrow’s just another opportunity to practice again, right?