Unfortunately, I’m not talking about the epic circa-1996 (or 1989, depending on which version we’re talking about) board game.

No, I’m talking about the intense, mind-blowing madness that is Tysons Corner during the month of December. Steve and I (we are friends now — hooray for progress!) were set on braving the crowds last night to do some Christmas shopping. 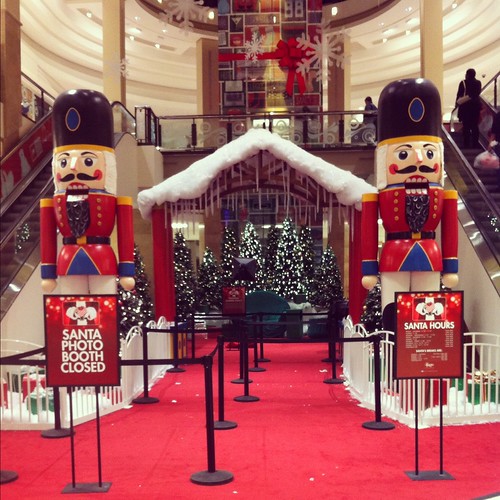 Well, we would have braved the crowds, that is, had there been any. I honestly was predicting mayhem and madness, but it turns out even in December the mall is pretty dead at 8:30 on a Monday night. In fact, the only thing that was actually crazy were the deals! (Ba-doom ching!) 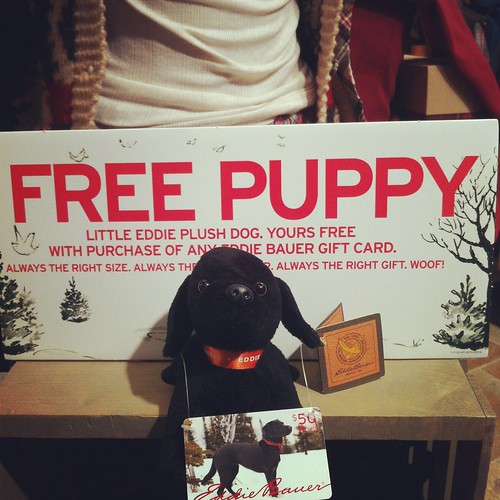 Unfortunately, the deals weren’t crazy enough to get me an actual puppy. Stupid fine print.

See, when our family does Christmas, we do it BIG, and I’m trying not to let my financial situation put a damper on things. Speak of the debt thing, actually, I have an update on that front: As of last week, I have officially paid off my credit card debt! Daxter’s hospital visit threw an unfortunate wrench in my debt-clearing goals (to have both my credit cards paid off and my dad paid back by the end of the year). Thanks to my very patient and generous Papa, however, I’ve at least got those little plastic temptresses under control!

Ne’er shall I carry a balance again! (Er, I hope.)

Right, so… what was I talking about again? Oh right, spending more money. Ha! I mean… it is still Christmas, you know. I’m trying to be very conscious of my budget, while still coming up with fun, personal gifts. So I’ve been deal-shopping, sales-shopping, and perusing Pinterest for ideas. I think that I’ve been doing a pretty good job so far! 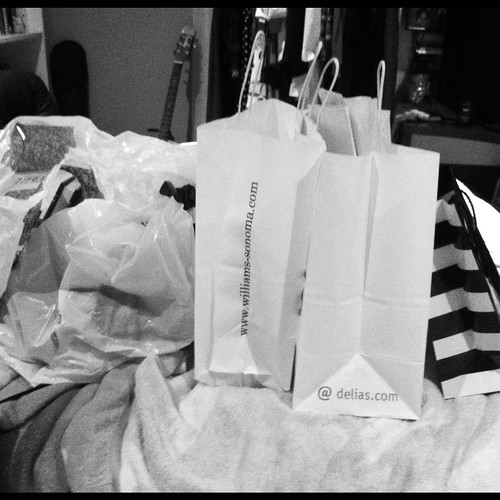 And okay, I’ll admit right here and now that I wasn’t able to refrain COMPLETELY from buying some things for myself. Fact: wearing a too-big coat makes you look too big too (say that 5x fast!), and feeling frumpalicious during cookie season is not so good for the self-esteem. Also fact: coats are crazy on sale at Old Navy right now! I did, however, abstain from some of the more ridiculous awesome stuff I wanted. 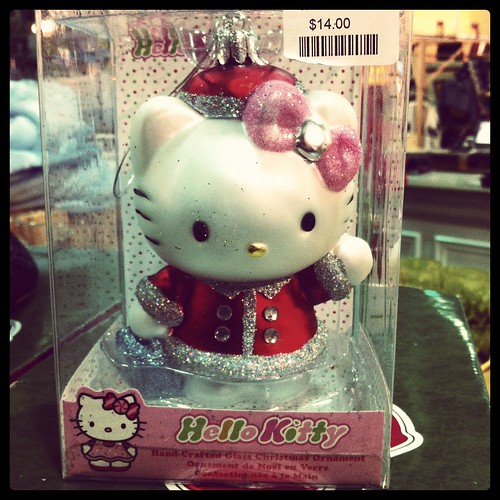 Be proud of me for walking away from this. It was rough.

So all in all, it was a successful shopping trip! Also, a successful continuation of my Instagram self-tutelage, as you can see. I still have three family members left to get gifts for (two human, one canine) but I’m starting to see the light at the end of the tunnel!

What’s your holiday shopping strategy? Are you an early bird, with your presents all wrapped up by December 1st? Or a last-minute gifter? An online-shopper or an in-store bargain hunter? Last year, I had almost 100% of my Christmas shopping done by Cyber Monday, all thanks to Amazon. This year, I’m running on a much later schedule, with a few gifts that I’ve purchased online but I’ve had to do a lot of shopping in-person to get ideas! Oogh, the stress!