I have a lot of breed loyalty for the miniature schnauzer (um, duh), and one of the things I love most is that they don’t shed. This means less vacuuming for me (huzzah!) and fewer allergic reactions for everyone else (double huzzah!) Their hair just grows and grows, like people hair! That does mean, however, that grooming can get rather tedious. Also just like people, my puppers require regular haircuts to keep their fuzz from getting totally out of control. 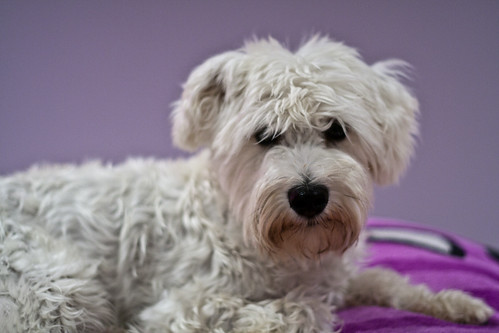 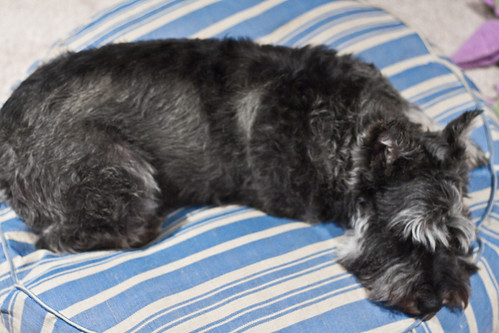 The bad part is that a trip to the groomer can cost anywhere from $60 to $100 PER dog! So, in seeking out another alternative, you may already be aware of the fact that I occasionally take Harry & Daxter’s grooming into my own hands. While in the beginning this had borderline disastrous effects… 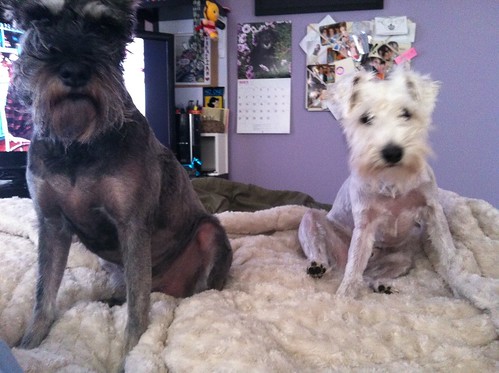 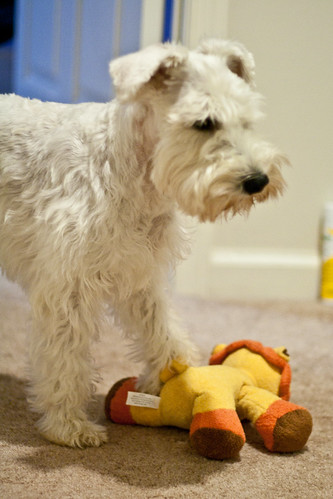 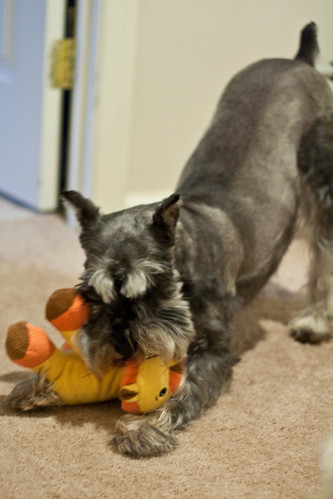 This time, though, I wanted to try something different. Something that my mom probably won’t actually be too happy about, since she’s kind of obsessed with Harry’s beard. Good thing hair always grows back, on schnauzers and humans alike, eh? 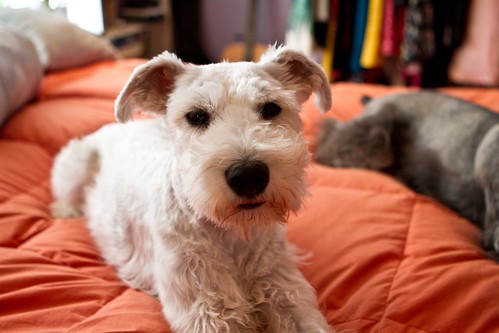 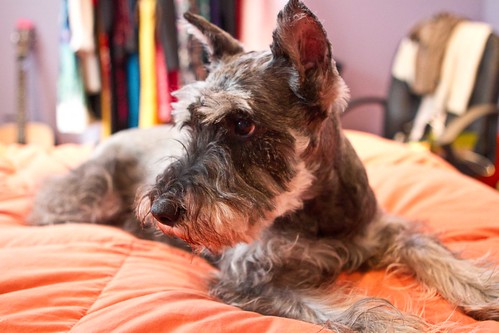 Presenting… the beardless(ish) schnauzers! I chopped off their beards so now they’re both left with what’s more like the schnauzer equivalent of 5 o’clock shadow. Daxter’s actually had his beard almost this short in the past (kind of), but this is a first for Harry. I actually think it makes them look really sweet! 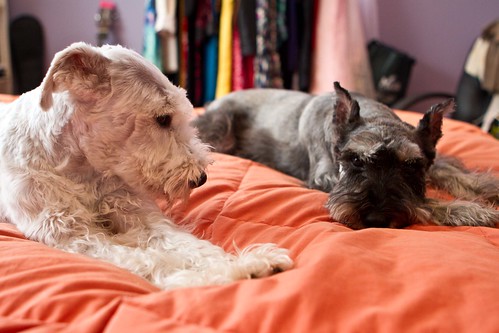 Ben, however, thinks it makes them look like rats. I feel like it makes Daxter look more like a puppy again, and makes Harry look a lot younger, too. Of course, he’ll always be a crotchety old man in spirit (and personality) anyway, so there’s only so much that a haircut can do, ahahaha. 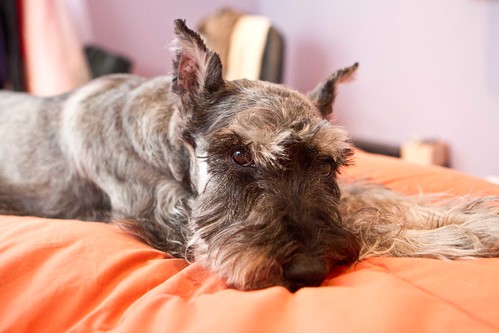 I’m not sure how the two of them feel about their new haircuts though. Eating and drinking is already a much better experience for me, since less food is getting stuck in their beards and less water drippage is occurring, but they both seemed a little gloomy while I was taking these photos of them. 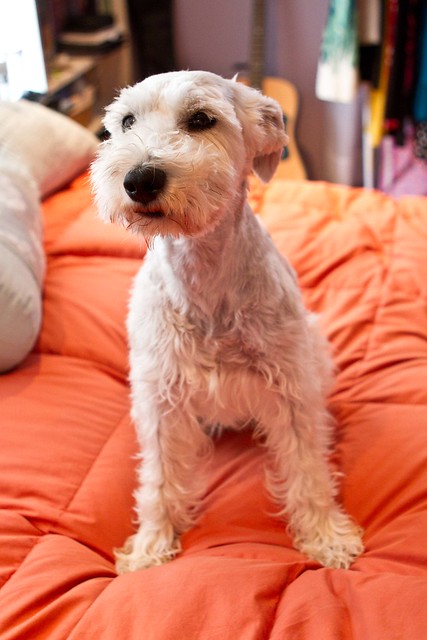 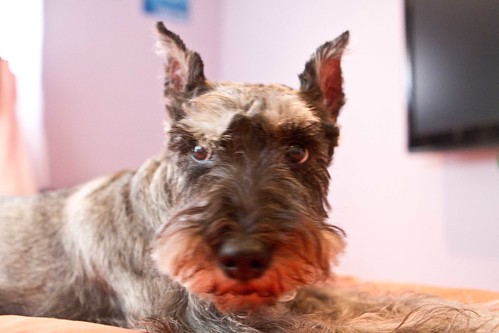 Perhaps that’s just because they’re totally sick of having cameras shoved into their faces. And to be fair, they were a little on the sleepy side too. 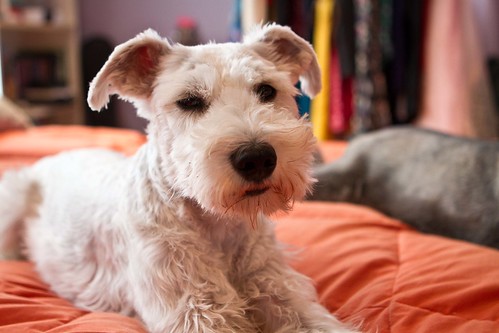 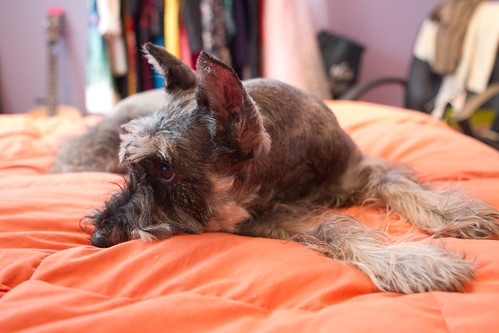 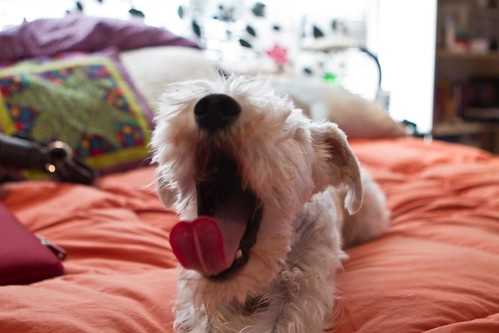 Anyway, I think it’s pretty stinkin’ adorable, but we’ll see whether or not this becomes the norm. At least I have the adorableness for now! And through me, you have it as well. You’re welcome. 😉

Leave a Reply to Cassie @ Back to Her Roots Cancel reply