Oh, the day I’ve had today. Aren’t Mondays supposed to be bad enough normally? I’m dealing with a whole truckload of crap having hit the fan today, so instead of going into it too much just yet (need… time… to process…) let’s just go over the pretty pretty photos I took at the Farmer’s Market on Saturday, yes? 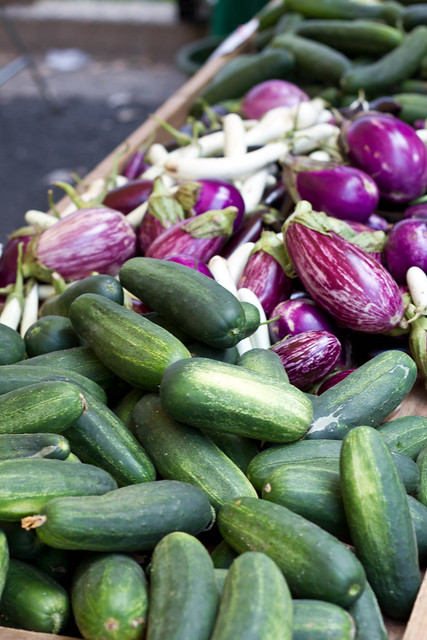 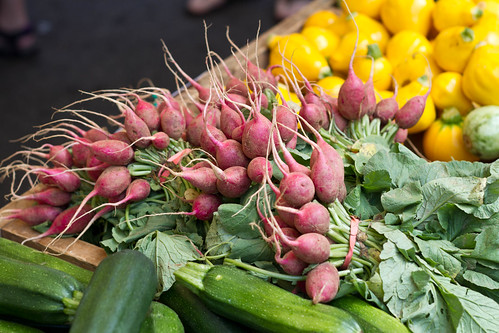 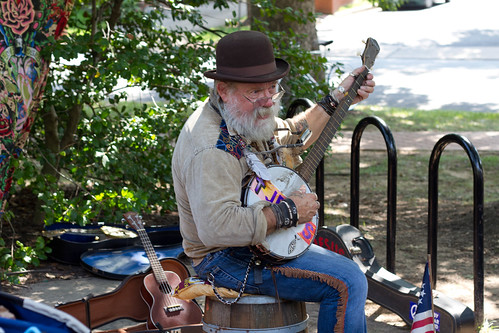 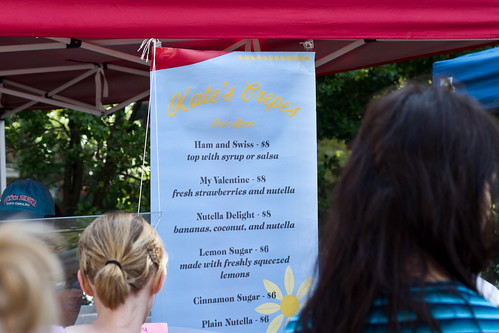 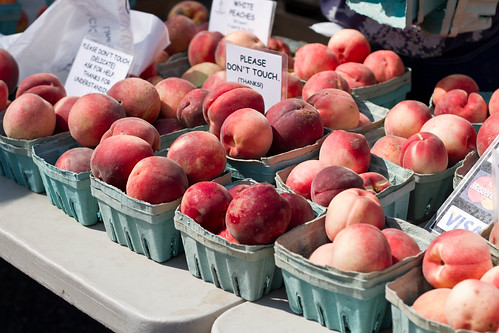 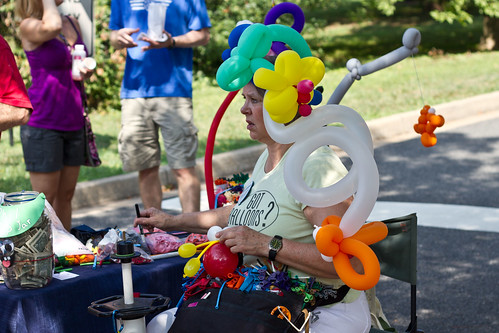 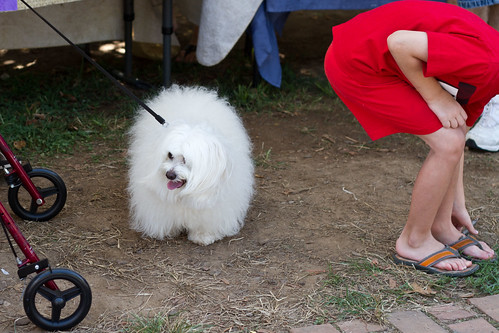 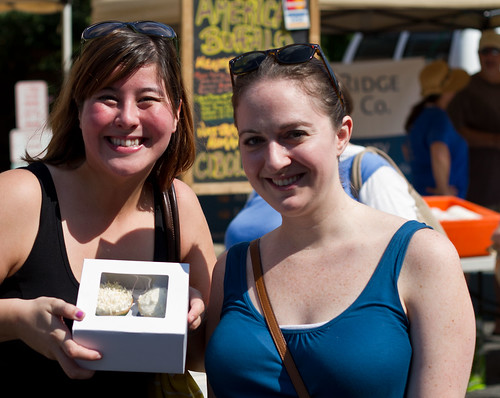 The absotively wunderbar Jessica met up with me at the Farmer’s Market because she is an angel. She offered to bring me a few cupcakes she had made because I was sick all last week, and when have I ever said no to cupcakes? 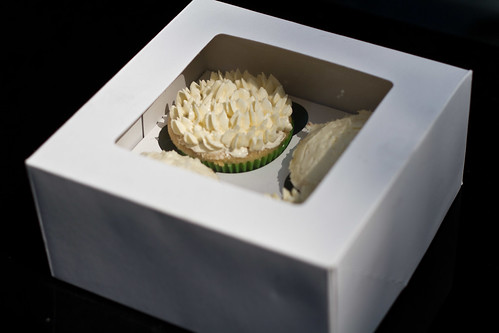 They were swearword-worthy amazing. Moist and dense cake that was not crumbly in the slightest, and perfectly sweet-but-not-too-sweet frosting. Strawberry cupcakes with elderflower icing AND mango with coconut cream cheese icing. I think. All I know is they looked and sounded fancy, so I might have gotten the details wrong. Either way, they were FANTASTIC! 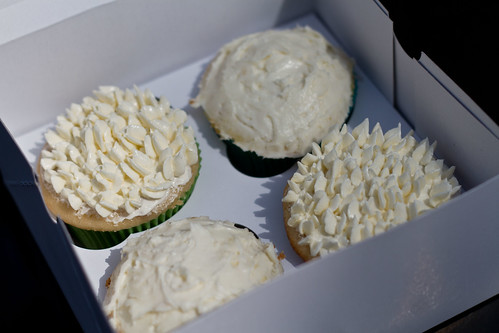 They did not last the entire weekend, and that’s all I’ll say about that. 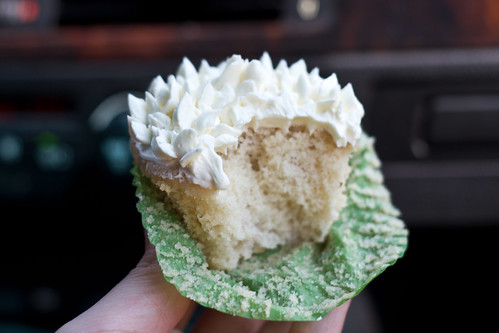 Though I will say, I kind of wish I had saved at least one for this absolutely abysmal day. Though I am trying really hard not to use food as a crutch for my emotional issues (of which there are many, but at least the ones today are justified). Then again, I have had a REALLY crummy day.