Let me paint you a word picture:

It is 6:00 AM. I’ve been up since 7 AM the previous morning and have already run 2.8 miles straight up the side of a mountain, followed by 4.78 miles in the pitch black woods. We are living out of a van. I am operating on less than an hour of sleep, and there is only one leg left between me and having completed my part of a 200-mile relay race. Miraculously, spirits are still high! 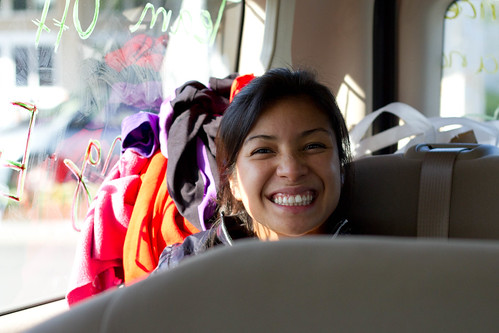 My last leg was 3.36 miles through a really lovely set of neighborhoods. I got to run along bike paths, just like I’m used to at home, and for once it was actually relatively flat the entire way through — finally! The sun was rising and it was nice and cool — I really enjoyed my last leg. Granted, I was totally exhausted and my legs were pretty much giving out on me, but I just kept telling myself that it was just a 5K. There was just one 5K left between me and being done, being finished, getting to go back to my team, rest, and say that I DID it. Of course, it wasn’t really that easy. It’s never “just a 5K” with me, even when I haven’t run 8 miles beforehand, even when I have gotten a legitimate night’s sleep. But I repeated that mantra over and over to myself and it helped propel me forward in spite of a lot of odds. When that stopped working, I start to employ other games to make myself go just a little further.

I would say “Okay, just run to that lamp post,” and then I’d reach the lamp post and tell myself “Okay, now just run to that mailbox.” It was pretty excruciating, but it worked! Somehow, though my foot was throbbing and my legs were heavy and I was going so slowly that I was basically just walking in running form, I managed to keep putting one foot in front of the other.

Finally, as I rounded a corner and saw a few volunteers standing around, I knew that I was nearing the finish. The second I saw the tell-tale jackets of my team members standing in the distance, I summoned what little remaining strength I had and funneled it all into my finish. It might not have been my fastest sprint ever, but I did sprint to the end! However the rest of the leg — and race in general — went, at least I know that I finished strong! 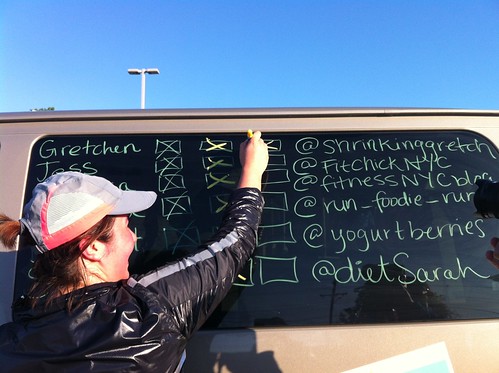 I admit to having shed just a few tears of happiness and astonishment at the finish line (which were captured on tape by our videographer much to my chagrin). I did it! I didn’t die! I got to check off all three legs, and let me tell you: crossing off that final box was an amazing feeling. 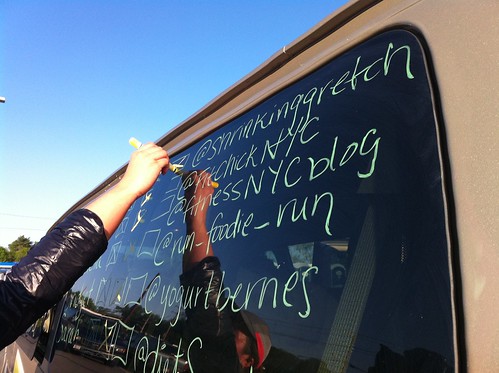 Of course, while I may have been finished, every single other one of my teammates still had to do their final legs as well. This meant that there was still quite a while until I’d be physically crossing the finish line. It was easy to stay excited while my vanmates were all running there legs, since we were still offering support to them as they went along. 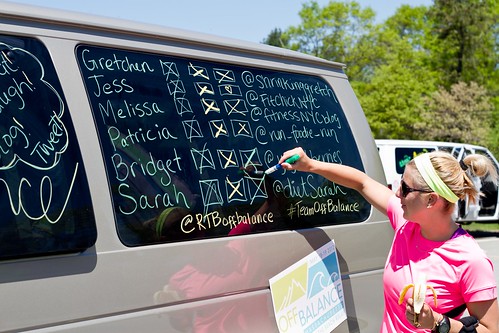 That said, after our van was done, it was pretty hard to stick out the following 5 hours with enthusiasm. We all knew we were finished with the running, and the exhaustion set in HARD. We were amped up for our teammates in van 2 still out there doing their thing, but I know that I had more than a few whiny moments where all I could think was “I just want to go hoooome.” 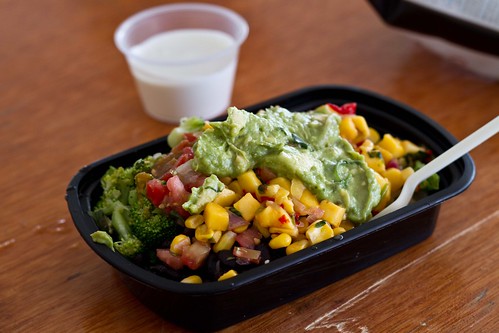 They did have delicious burrito bowls and beer at the finish line, which helped kill a little bit of time rather pleasantly, hehe, but it really didn’t take long for this to happen: 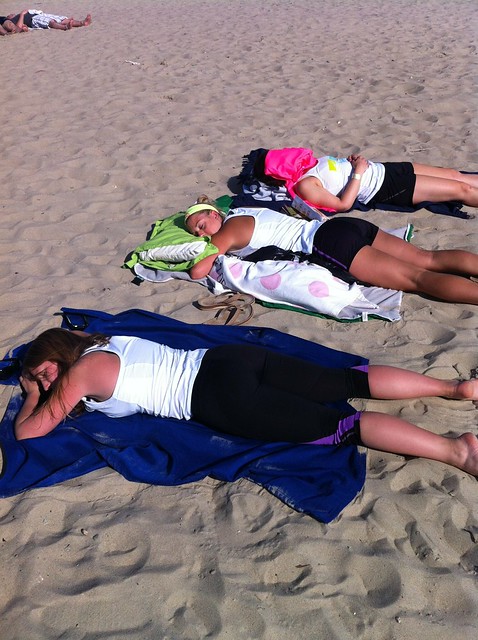 I ended up falling asleep in the van for a little bit, walking the beach, and eventually our second van made it to the finish area so that we could all run in with Ashley and finish together. I won’t lie, after the previous 31 hours, the very thought of having to run the last 20 feet through the finish line tunnel seemed painful, hahaha. Still, that feeling of being able to run through the end together was priceless! This is actually my first real race medal! Most of the other races I’ve done haven’t given out anything at the end, and the Navy Five Miler I did gave out coins instead of actual medals. Just another item in a long list of firsts from the weekend: first relay, first race medal, first time staying awake for that long, first time running more than once in a day, first time running over 10 cumulative miles… the list goes on! 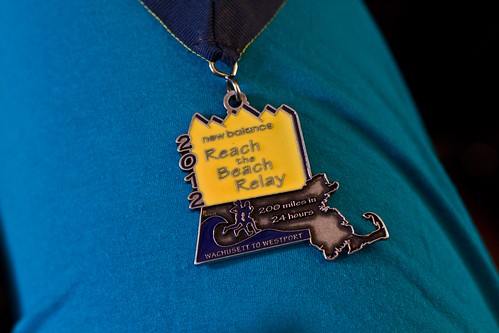 What an epic experience. EPIC, I SAY! I am so, so grateful to my fellow teammates, New Balance, and the Reach the Beach organizers, just for allowing me to have the opportunity to even participate in this event. Let’s be honest, there’s no way that I would have ever gotten the guts to do something like this on my own. And now I can say that I’ve done it! Really done it! Hip, hip, huzzah!!

As mentioned, I’m in St. Maarten now, so posting is officially on hiatus until I return. I still have the New Balance Factory tour to cover, as well as all my thoughts about this experience in general. There is so much wrapped up in what happened during the race, what my expectations were, what the reality was, separating the awesomeness from the epicness, and I am still sorting through ALL OF THE FEELINGS that I have about it all. So keep your eyes akimbo for a final wrap-up post when I return (if/when I get the wherewithall to organize them into something legible, haha), especially if you’ve been thinking about signing up for a relay race or anything similar.

In the meantime, I’m going to continue geeking out about the entire weekend… from my beach chaise in St. Maarten. It’s okay to be jealous. 😉

Have an amazing rest of your week!!