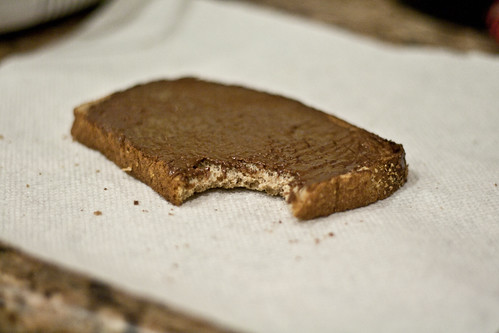 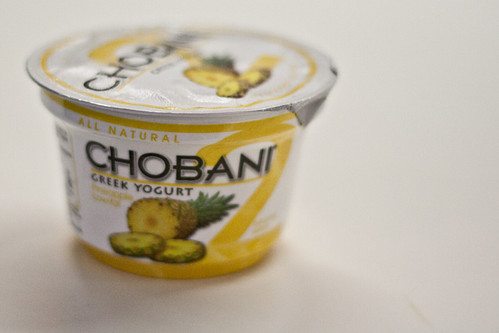 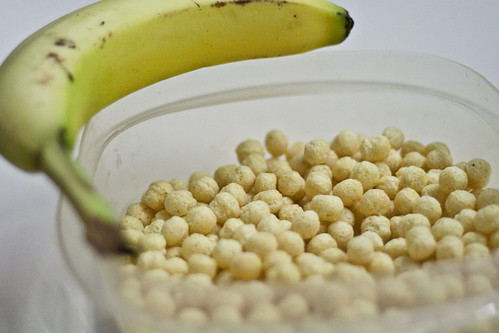 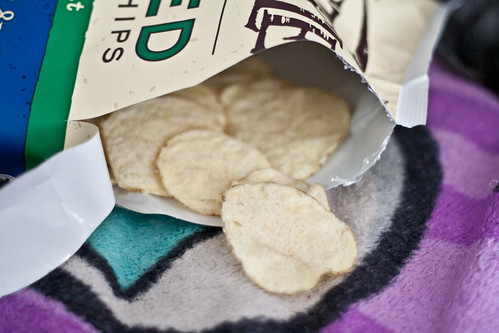 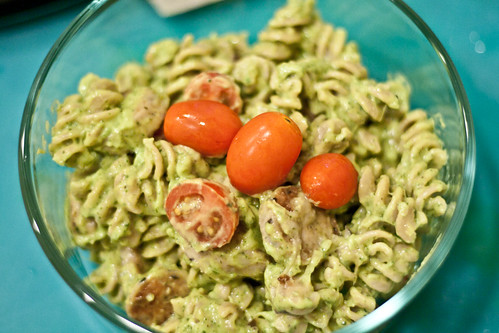 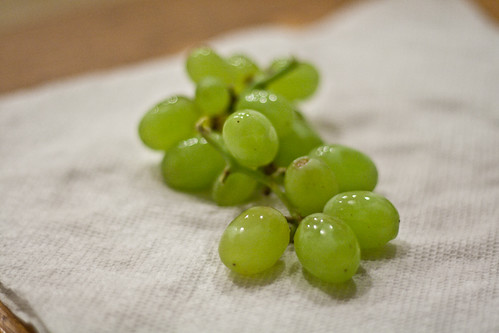 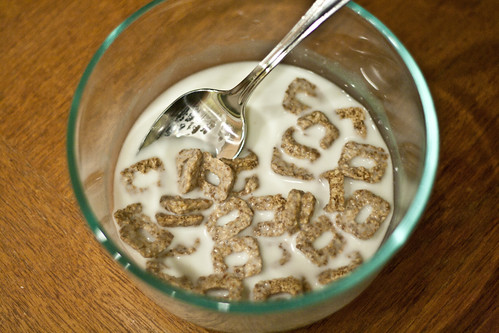 Plus 2 unpictured pizza rolls, an unpictured lunchtime hodgepodge of deli hot bar (sushi, some noodles, etc.), and the rest of yesterday’s Kombucha.

I was staying on track with counting pretty well until my day started going down the crapper and I stopped being motivated to keep it up. I do recognize that this is admittedly very half-assed. Sorry, it’s been a stressssssful day. Be proud I didn’t binge! More on that tomorrow. (Oh the suspense!) 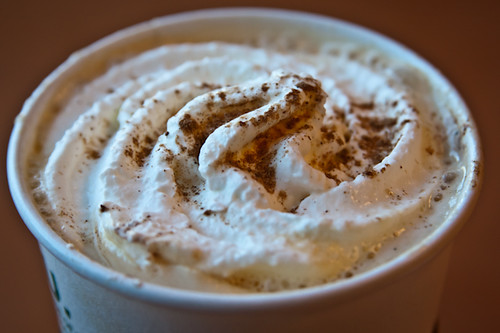 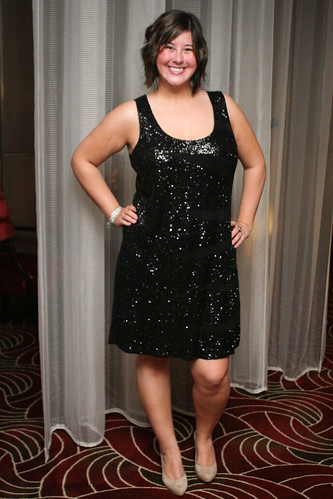 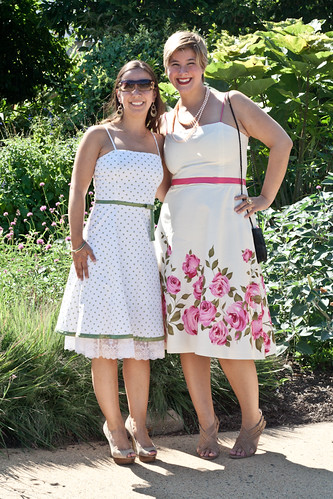 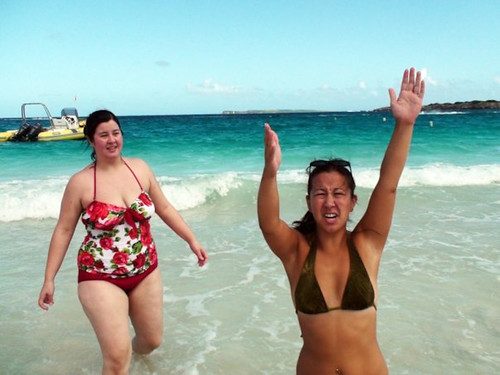 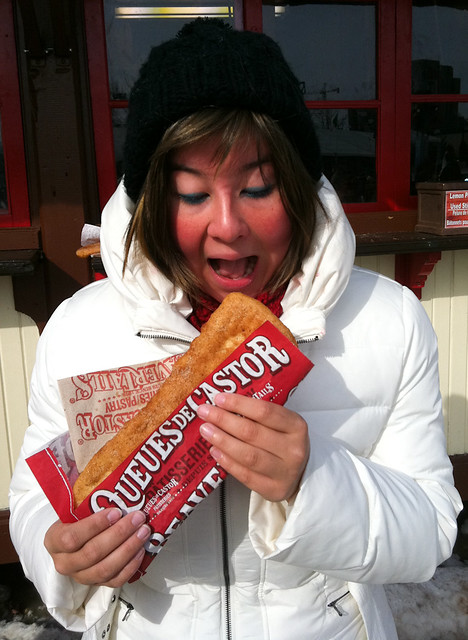 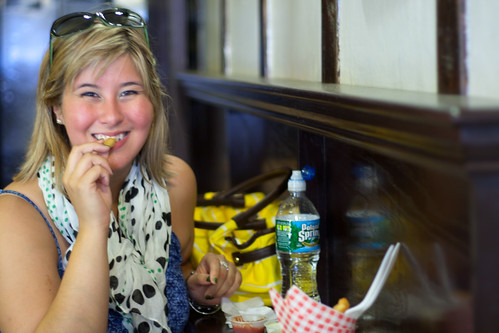 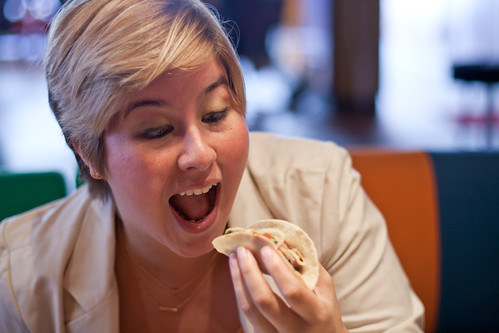 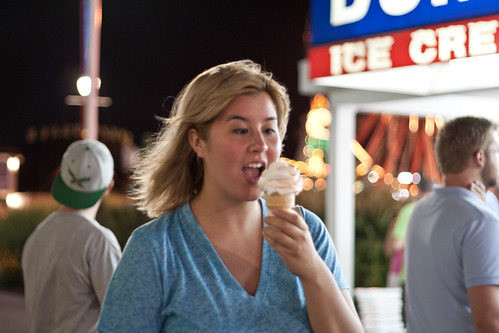 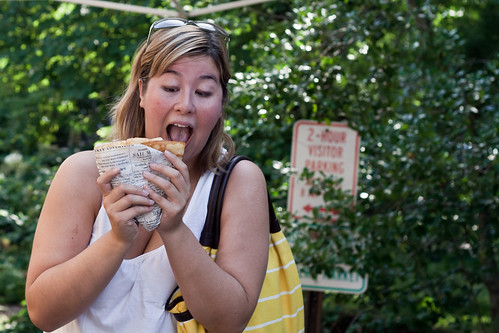