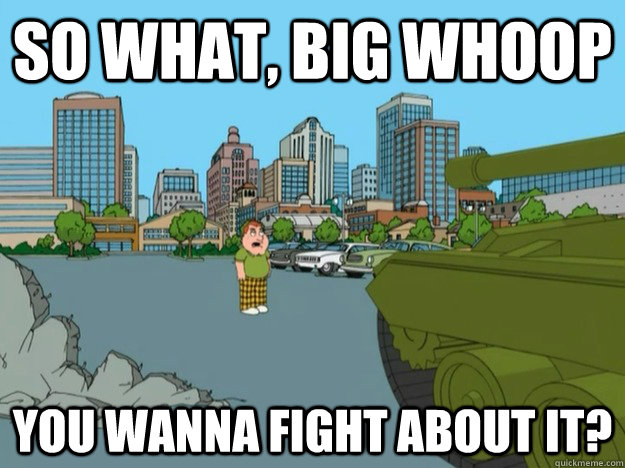 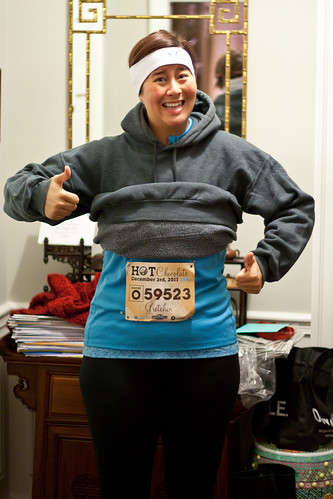 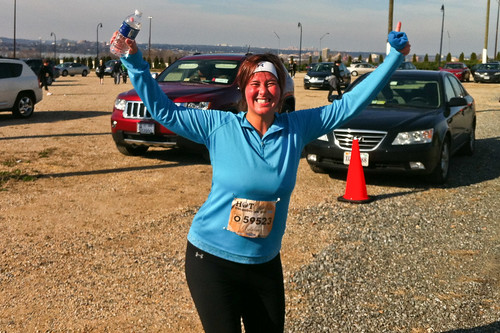 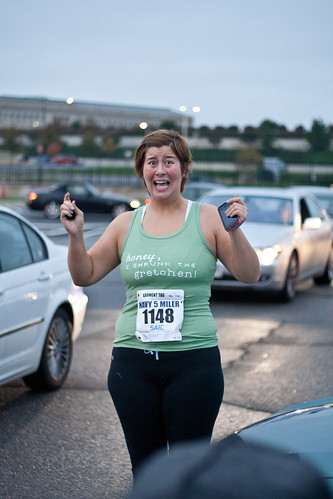 I’m sure I don’t need to spend a lot of time detailing what my New Year’s resolution is. If you can’t guess, you have never read this blog before: I am going to reach my goal weight this year, simple as that.

For the past few months, I’ve put my weight loss on the backburner. I justified it as needing a break from a full year of calorie counting and berating myself when I didn’t lose. I said that what with Daxter’s accident, my breakup, and general hum-drummery, I needed to take some time off. While both of things are true, the real issue was somewhere along the way, my motivation waned. I was feeling quite content walking around my life 60 lbs lighter, and didn’t think I needed to keep trying so hard. Unfortunately, as it turned out, my time off was a little more “free” than I had intended. 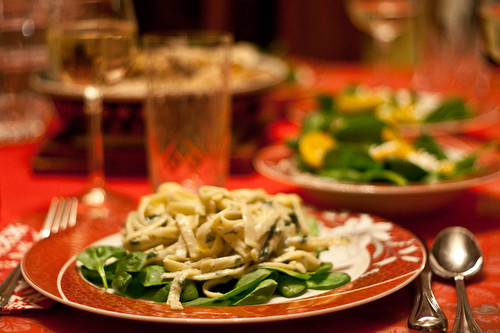 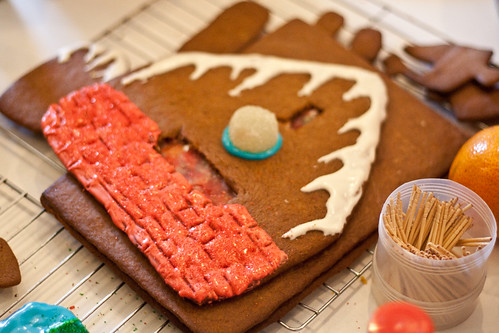 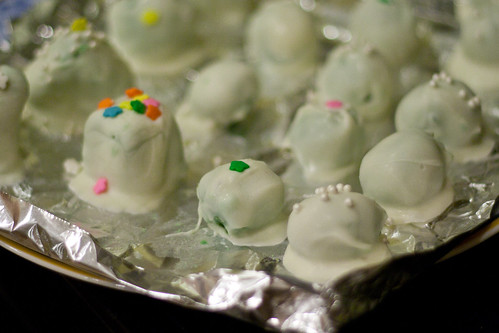 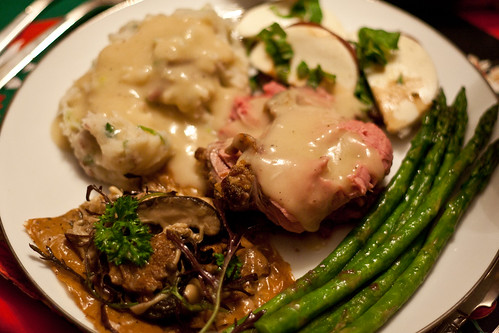 My last official weigh-in was on October 26th, the proverbial straw that broke the camel’s back because I was so frustrated with my weight gain. I weighed in that day at 188.3 lbs. Ashamed though I am to admit it, this morning I weighed in at 198.4 lbs this morning. I’ve gained back 10 pounds in the past 2 1/2 months.

It’s not the end of the world. I am, of course, disappointed in myself for backsliding, but I’m trying very hard to stay positive. I’m still 50 lbs down in the grand scheme of things, and I had a rockin’ time doing it, after all! In this same timeframe I completed a 15K race, created some bangin’ new recipes, and had a truly wonderful Christmas with my family. I know I could pull out a list of “excuses” to help soften the blow to my ego: the holidays and the parties and the cookies and… well, you get the idea. But that’s not the point of today. The point of today is to acknowledge my weight gain, stop ignoring it, stop running from it, and do something about it. After all, it’s still New Year’s. So here I am, on the second day of 2012, strengthening my resolve:

I will do it the right way, just as I have done so far.

I will not sacrifice my love of food or my wonderful life to do so, as I haven’t had to so far.

I will make this year the year. 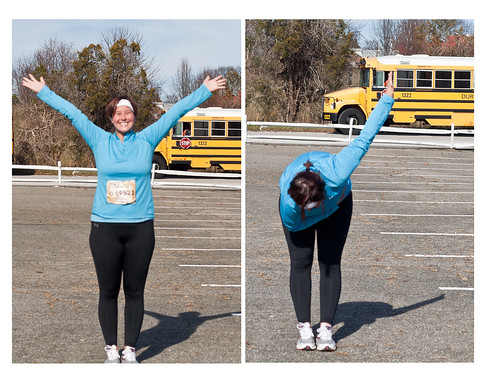 So go on, tell me: what’s your New Year’s resolution?