All right: first things first. Thank you all so, so much for your comments on yesterday’s post on debt. I was more terrified publishing that than I have ever been about posting my weight (though that may have changed after this morning’s weigh-in…) and I was blown away by your willingness to share your own financial stories as well. It is, as always, very comforting to know that I’m certainly not alone in my struggles.

So what better way to recover from the emotional stress of confessing my financial woes to the world than by spending even more money on my favoritist thing ever? 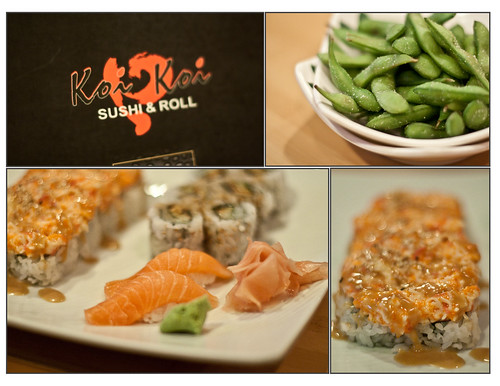 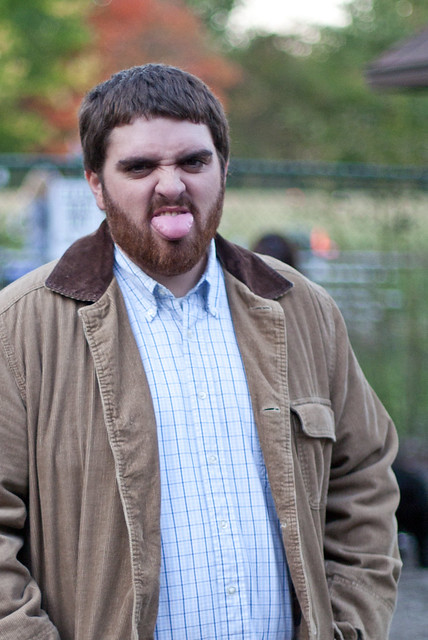 And he was super psyched about it, too!

Yep, even amongst all my preparing for my upcoming Ottawa trip (I leave tomorrow!), Steve and I managed to find time for a quick but awesome (as usual) sushi dinner at Koi Koi. Well, sushi for me, teriyaki for him. Getting his sushi-resistant self just to take me to the restaurant is progress enough for me though! 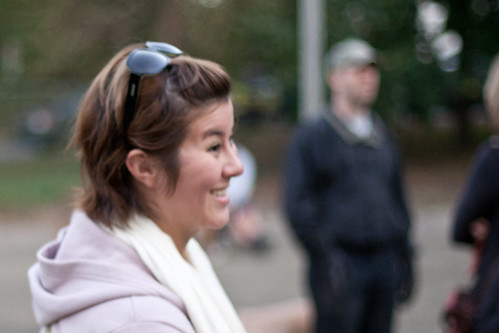 And before dinner? A smile-inducing trip to the dog park! 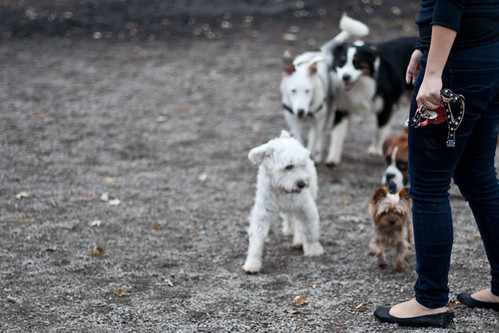 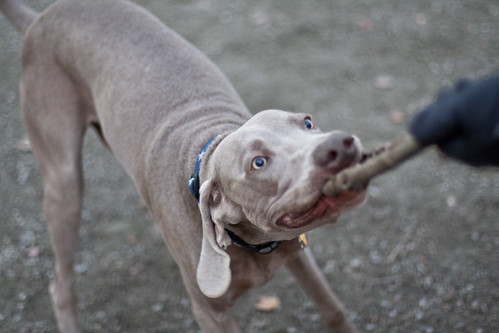 Daxter, ever the social butterfly, managed to make friends with the big dogs… 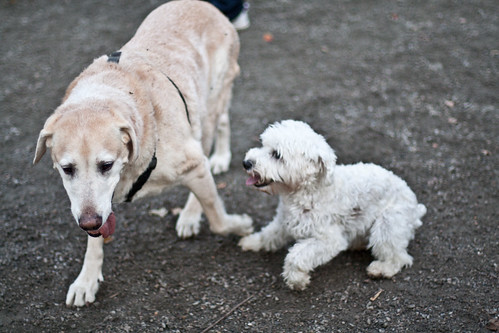 … as well as the even-smaller-than-he-is dogs. 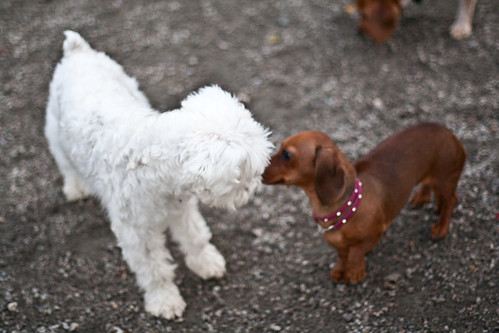 While Harry, reporting for duty as the fun police, was quick to break up encounters with any of the aforementioned big dogs that could have possibly roughed up his little bro. 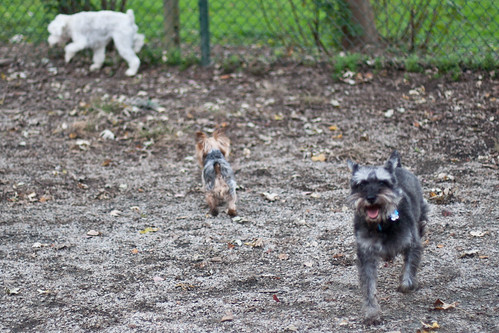 It’s actually pretty cute that he’s so protective of Daxter, though somewhat obnoxious. I guess Harry’s just a family man dog, through and through. 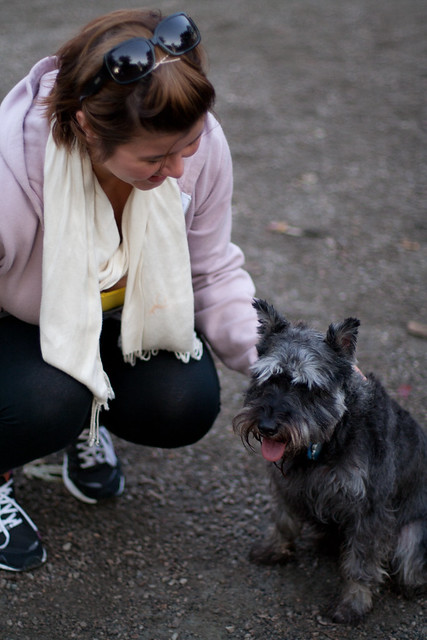 And now for the main event. I hope you have the above images of happy puppies deeply ingrained in your mind, ’cause it’s weigh-in time. And I’ve already alluded to the fact that this morning did not bring pleasant news (which is just what I wanted right before taking a trip to the land of beavertails and poutine!) There’s no use delaying the inevitable, so here it is:

Okay, so perhaps you can see why this is, er, mildly frustrating. Like, back to the 5 Stages of Grief type-frustrating. The last time I stepped on a scale, albeit unofficially, I was down to 183 lbs. Of course, this was in the wake of my latest kidney stone episode and my eating & drinking had been totally out of whack. Since I hadn’t been eating much, I knew that weigh-in didn’t count. Still, I couldn’t simply forget about that three-pound loss, “real” or not. And now I’ve actually gained two pounds from my last “official” weigh-in, which actually puts FIVE extra pounds on the scale from what I had last seen! 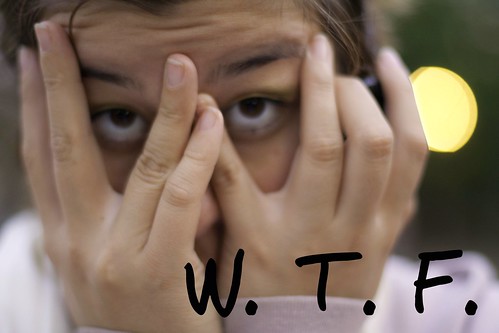 This isn’t necessarily an “I don’t know what happened!” kind of situation. It’s not like I can’t guess at some of the probable factors that contributed to this gain: My body trying to regulate itself after three days of barely eating and haphazard fluid consumption. Sushi last night, which means soy sauce, which means sodium, which leads to water retention. Celebrating my dad’s early birthday Sunday. Emotional tensions running high in my house leading to emotional eating. And so on, and so forth.

But it isn’t as if these things (aside from the kidney-stone-induced loss of appetite) are that out of the ordinary for me. And part of what makes this gain particularly frustrating is that I’ve actually been exercising, running, and legitimately TRYING in terms of physical activity, which, as you’re all aware, is certainly NOT the norm for me. I’ve been sticking to my race training plan surprisingly well, and the miles are starting to get easier. But evidently, the scale doesn’t really seem to care about how hard I’m trying in the fitness department. Ugh.

It’s just so difficult, because the truth is that I often feel quite happy at the weight I am right now. I feel accomplished for having lost as much weight as I have. I feel beautiful most of the time, and sometimes, if I’m dressed just right, I even feel–gasp!–thin. But acknowledging that, I still KNOW that I want to lose more weight, that I can still be much healthier, that I have further to go. I know that I’m still overweight, though VASTLY less so than I used to be, and I want to continue to make strides in the right direction. It sometimes feels as if I am battling myself, almost as if being in any way happy with my body means I can’t make progress in my weight loss. And that kind of thinking borders very dangerously on the self-loathing mentality that I swore never to return to. Like I said: it’s frustrating.

Sorry to be ending this wit a bit of a downer. Just scroll back up to the puppies and everything will be okay! I mean, it’s not like I’m not giving up (aw, HELL no!), I knew from the beginning that I was in this for the long haul. So I let myself deal, I get it all out here, and I press on.

So say we all.