Sorry for the late post this morning, friends! I met up with an old friend last night and we had so much to catch up on that it ended up being a much later night than I originally intended! That’s the mark of having some great conversation though, isn’t it? Looking at the clock and being flabbergasted at how much time has gone by? Love it. 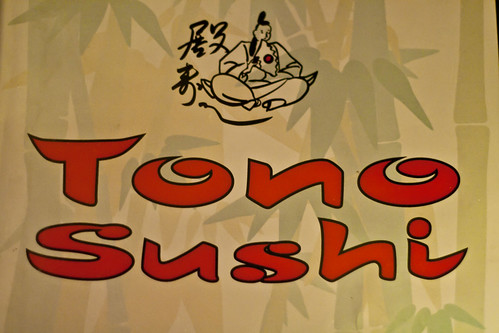 Tiffany and I went to JMU together (go Dukes!), but despite us both living up in DC since graduating, we haven’t seen each other in almost four years! After some Facebook back-and-forth, we realized we are actually going to be in Orlando (and, subsequently, HARRY POTTER WORLD!) at the same time later this month! Figuring that we shouldn’t have to wait until we’re in different states to meet up, we made plans to get dinner at Tono Sushi in Woodley Park. 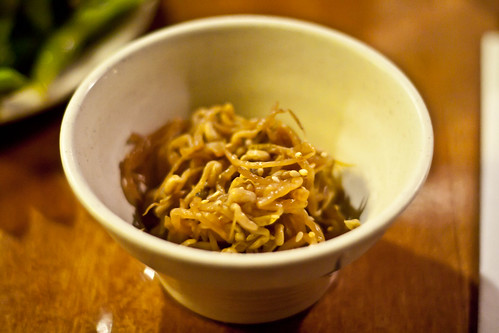 Tono Sushi is right around the corner from where Tiffany lives, and is her favorite place. I can see why! You know that I love me some Koi Koi, but I have to admit that this place was pretty great. They start you off with a little complimentary bowl of soy and sesame marinated bean sprouts, which were delicious. 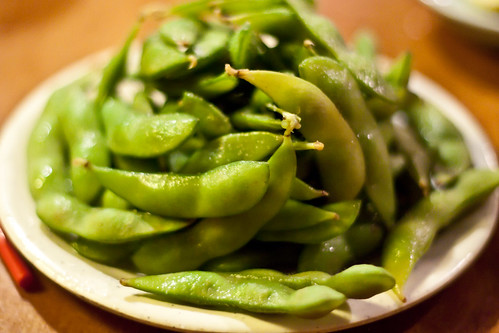 And we followed it up with an order of edamame, naturally. 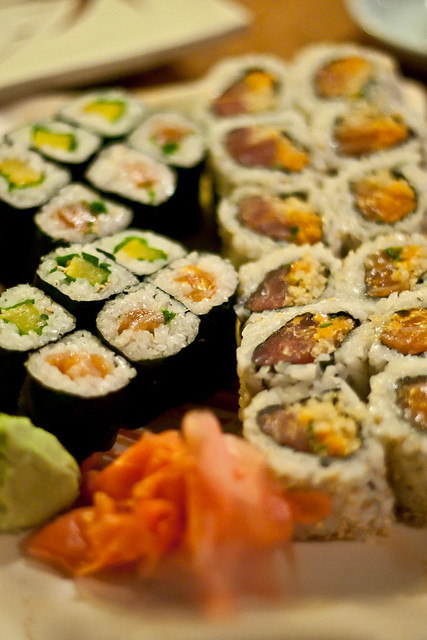 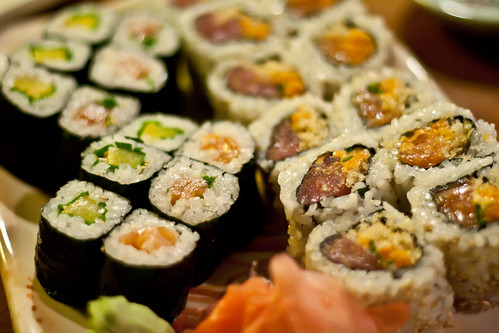 I got the spicy crunchy roll on her recommendation and it was spot on. I know it doesn’t exactly qualify as “healthy” sushi, but daaaaang was it good! The fish was so fresh, too, and the price was awesome! I always expect to spend a fortune getting sushi, but this place is SO reasonable. I only ended up spending about $15, and that’s including tax & tip! If you’re ever looking to try a new sushi place in the city, I heartily recommend this one. 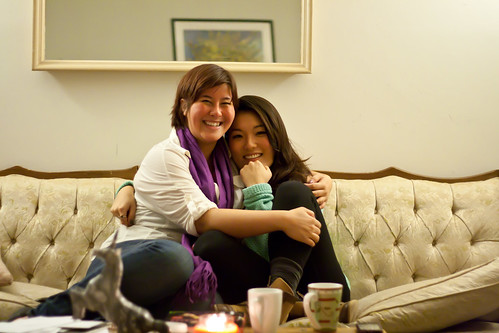 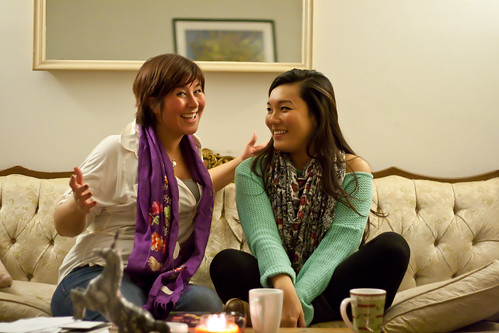 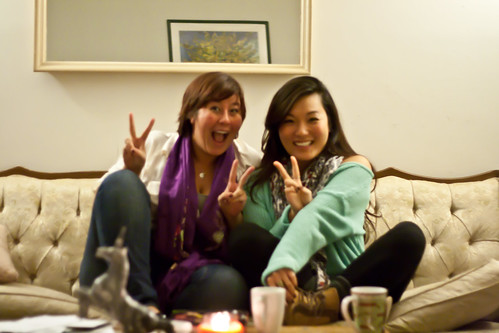 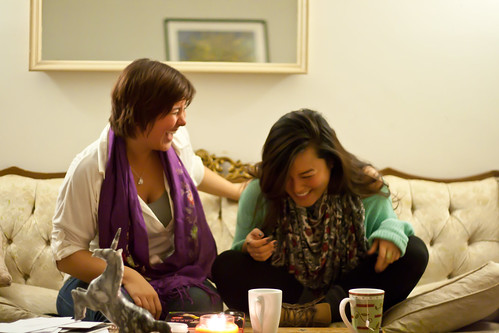 We headed around the corner to her apartment to hang out, ham it up in front of the camera (I mean, have you met me?), and continue chatting. A fabulous Tuesday night, all in all! 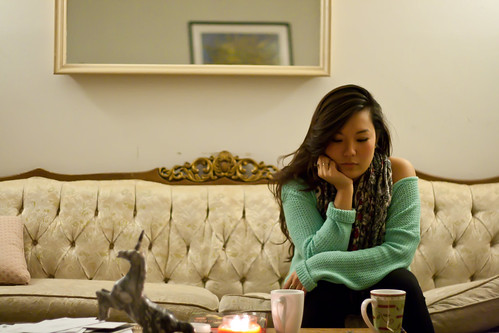 Bonus: I ended up snapping this pretty awesome picture of her during the self-timed photo madness, hehe. The shot above is actually just a test shot I took while I was working out the timer, but I kind of love it. Gorgeous, isn’t she? 🙂

Okay, so before I head off, onto Weigh-in Wednesday business as usual:

Woot! Another pound down, another step back in the right direction. Onward and downward!