So my supposedly-innocuous dental appointment yesterday turned out to be even dreadful than I was expecting (and let’s be honest, going to the dentist for a filling is always something I dread.) Turns out, one of my cavities was kind of adjacent to an old filling, and when the old filling was removed, it revealed a horror show of toothy proportions underneath.

Turns out my poor ol’ tooth was suffering, and suffering bad, but the extent of the damage didn’t even show up on the x-ray because of how it was situated. So when my dentist opened up my tooth (already a weird image to wrap your head around, I know), it revealed a much larger cavity with decay and whatnot. (Gross, I know, sorry). So in order to remove it all, my dentist had to remove additional tooth, leaving me with less than two-thirds of the tooth I once had. Fare the well, enamel, I hardly knew yee. 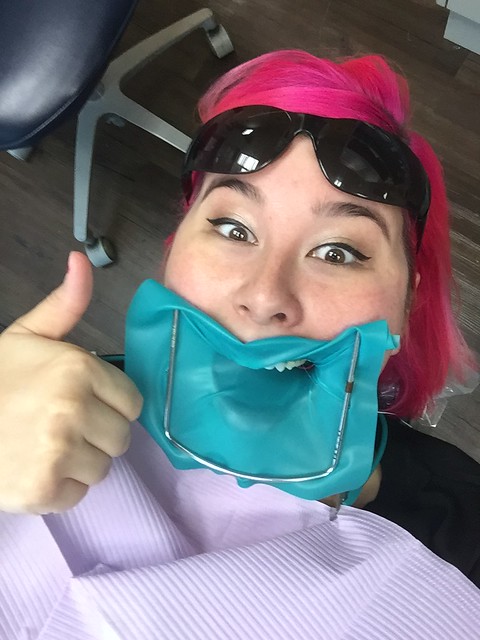 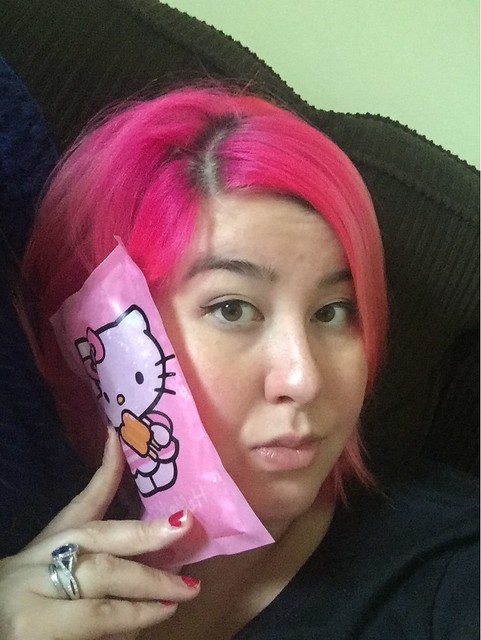 Anyway, when that much tooth has been removed, you can put a regular filling in but they’re not really strong enough to be maintained in that quantity for a long period of time. Enter: me getting a (partial) crown. For those of you who don’t know, a crown (also known as a cap), is basically a heavy-duty hat for my tooth. I’ve got a temporary one in for now while they manufacture the real-deal at the lab, and they’re supposed to last anywhere from 7 to 40 years.

Sigh. Yep, I’ve now got a partially fake tooth in the upper right side of my mouth, and I basically feel like this:

Melisandre and I are going to start an old-crones-masquerading-as-young-people club.

I’m trying to see the silver lining here, which is that A) I still have (most of) my tooth, and B) it really puts the little things (like regular ol’ boring fillings) into perspective, haha. Like I said, this was all really unexpected, even to my dentist, who couldn’t see what was going on until he literally unearthed the issue from inside my tooth. So, I guess this just another example of how you really never can tell what’s going on under the surface (ooh, such deep, much wisdom.)

And speaking of things going on under the surface, let’s get on with the main attraction, shall we:

See, now that’s a weight loss amount that I don’t feel the need to justify (as opposed to last week’s dramatic drop-off, which I felt needed to be explained away as water weight, etc.) Almost back out of the 240s, which is going to feel awesome, and despite yet another week of events and dinners eaten out and tooth-pain driven Taco Bell pitstops, I’m feeling pretty good right now!

Tomorrow is going to be a long day of various awesomeness, so I’m hoping my mouth will be feeling back to normal soon. My tooth itself doesn’t really hurt (just a bit sensitive to cold), but my jaw was KILLING me once the numbing wore off yesterday — I’m guestting from being propped open for so long and, you know, all the drilling. (Hence the Hello Kitty ice pack pictured above.) My face still feels a little sore, but I’ve got some great things on the docket for tomorrow and want to be back at 100% — lunch with my coworkers, then a shift volunteering with Martha’s Table at an elementary school in SE DC, and then hitting up the PENTATONIX concert at Merriweather Post Pavilion! Whoop whoop!

So, with all that said: we out.