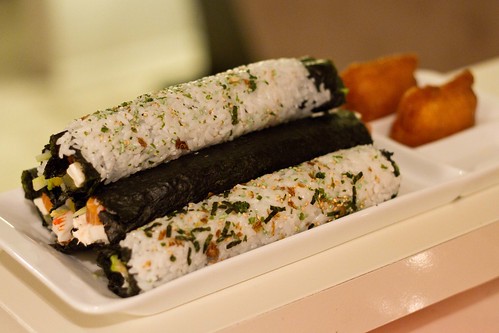 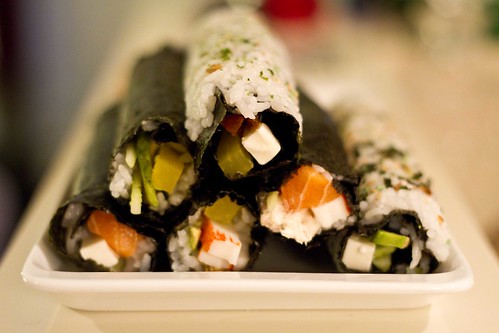 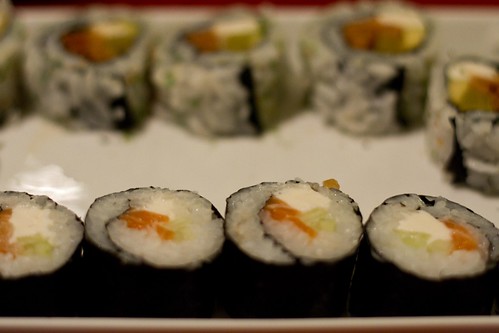 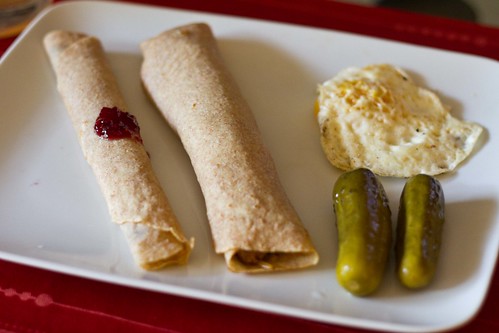 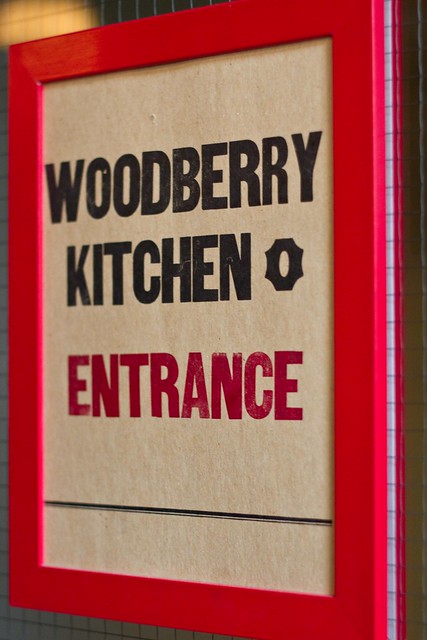 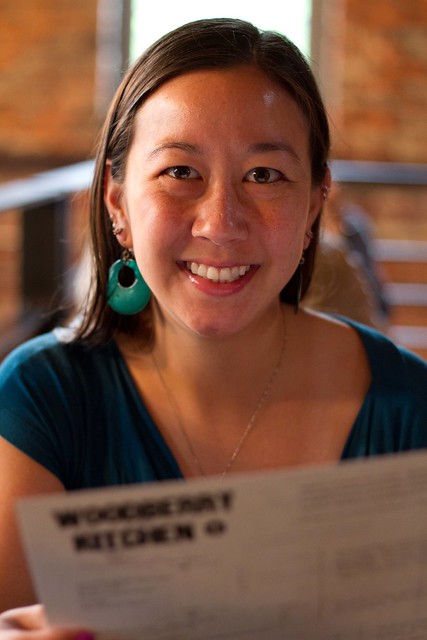 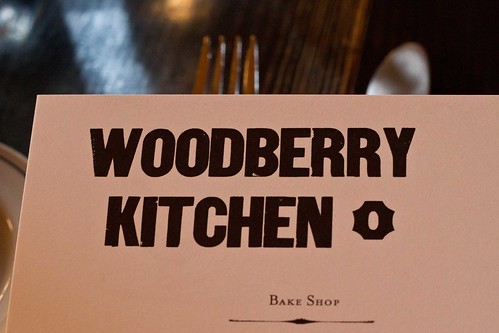 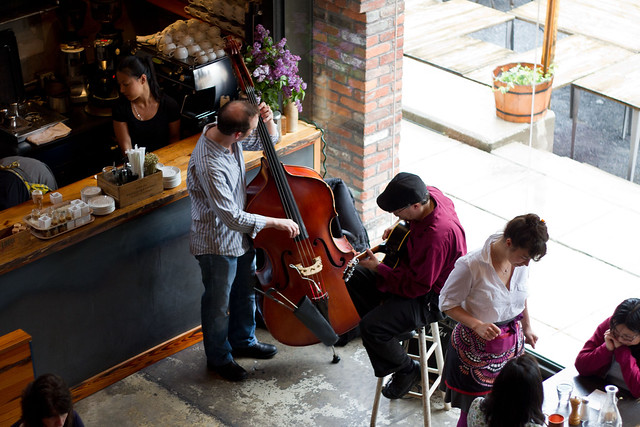 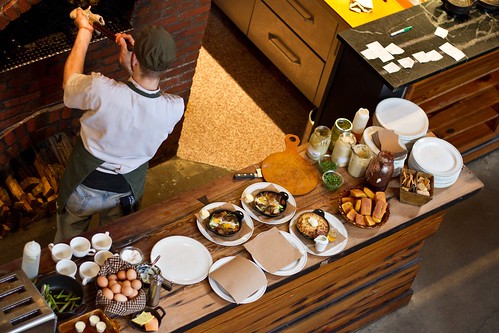 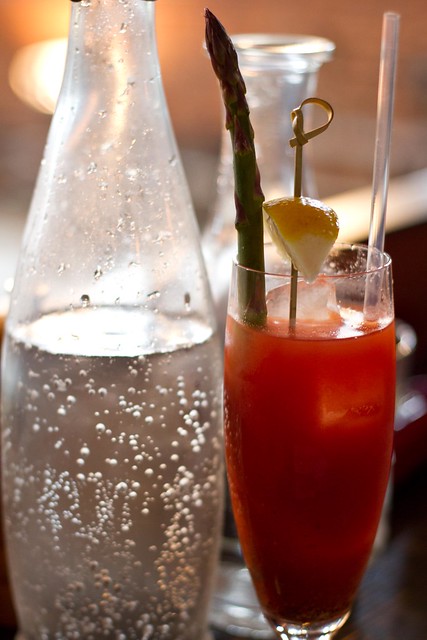 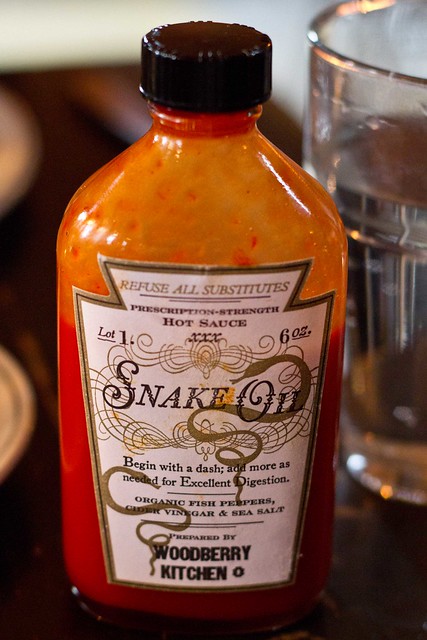 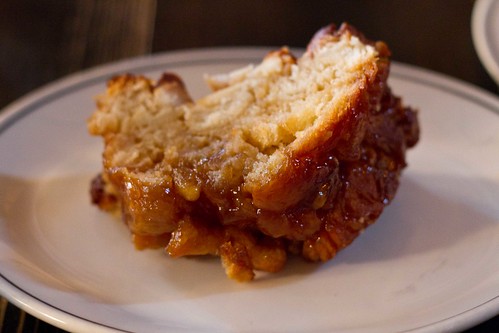 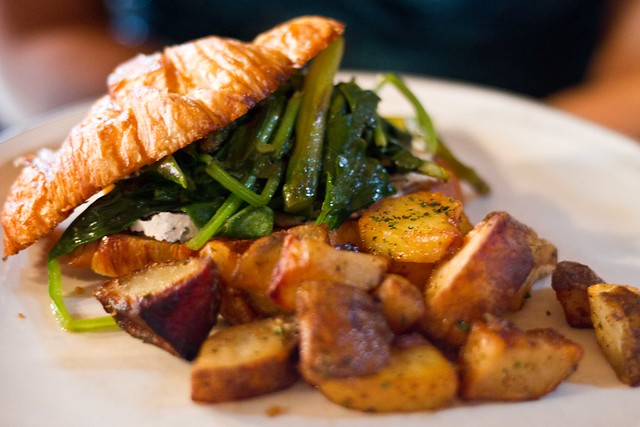 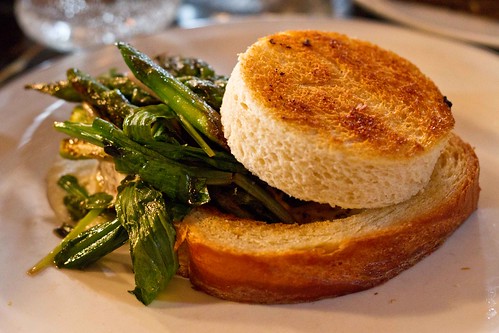 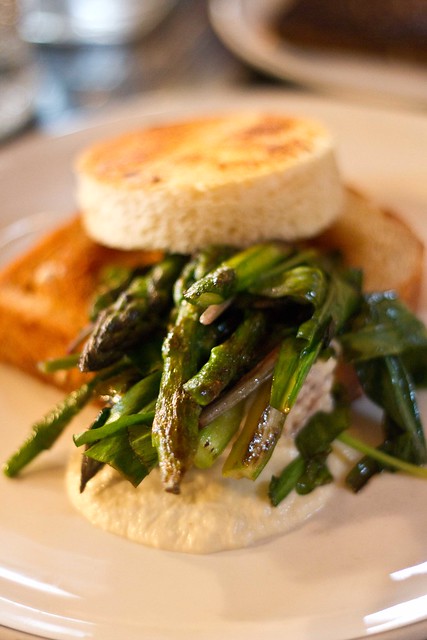 Dani! Congratulations! Shoot me an email ([email protected]) with your address details, and we’ll take it from there!

Leave a Reply to Lauren @ Oatmeal after Spinning Cancel reply